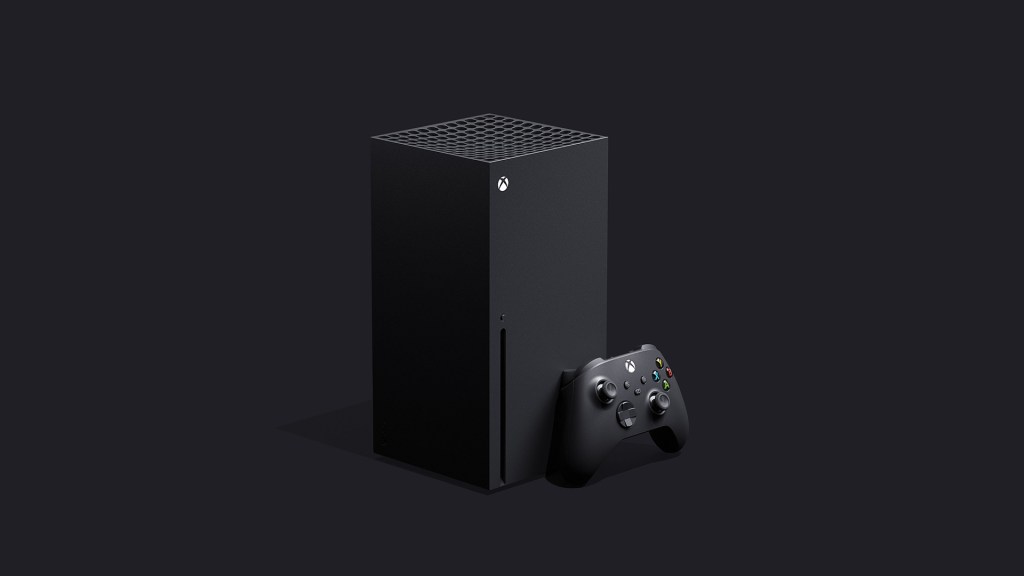 On Tuesday, the Xbox Series X arrived to the masses that pre-ordered Microsoft’s next-generation console and immediately gamers went to work trying to test out the power of the newest console.

For most, that meant diving into games that have been updated and optimized for next-gen systems, and the Series X delivers quite the gaming experience as our Ryan Nagelhout detailed in his review of the system. However, as is always the case, others decided to find out all manner of other things the Series X can do — and how to go viral with videos or pictures of making the system look like it’s on fire. As one account on Twitter showed, you can make it look like your Series X is smoking by blowing vape smoke into one side and the fans will blow it out the top and make it appear as if it is the system that’s on fire.

The video above was debunking photos people took trying to show the Series X overheating and smoking, but this was apparently a popular enough thing to lead the people at Xbox to issue a brief statement that you should not blow vape smoke into your console.

We can’t believe we have to say this, but please do not blow vape smoke into your Xbox Series X.

Even the social media folks at Xbox can’t believe they have to issue such a statement, but then again, we probably shouldn’t be surprised. On Thursday, we’ll get to see the PS5 in the hands of gamers and we’ll see what ridiculous things they try to do with it that makes Sony issue a statement on Twitter.