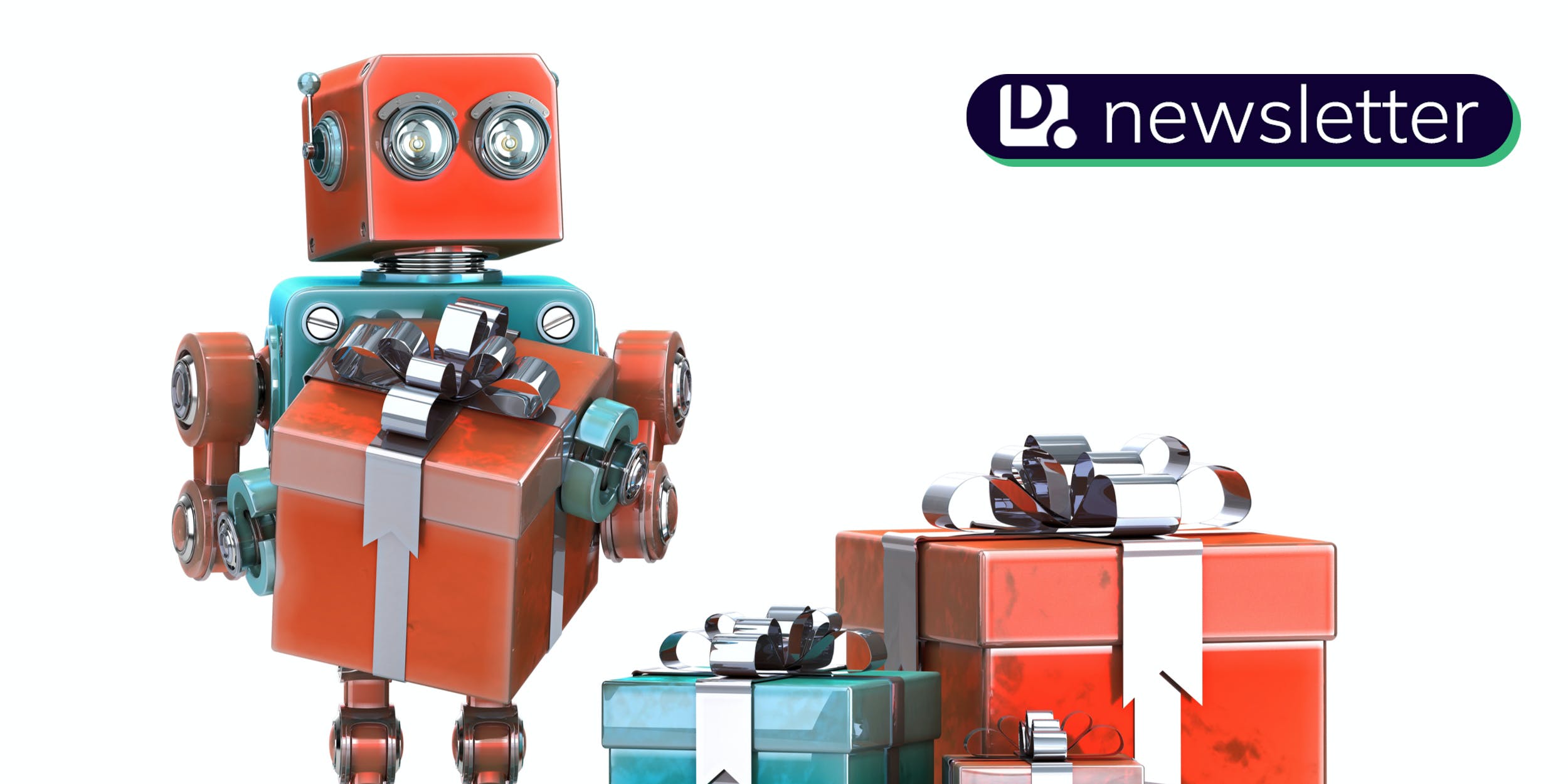 Our top stories today include an interview with a comedy writer who is buying websites containing Republican lawmakers’ names and ripping them to shreds, a report about Europe strengthening its net neutrality laws, and a break down of a video where a robot sings Happy Birthday to a Chili’s customer.

Down below, I write about what Europe’s net neutrality moves mean for the U.S. in my weekly “Tech Analysis” column.

Let’s dive right into it.

LOL: A comedy writer has been buying websites containing Republican lawmakers’ names and creates satirical pages that rip them to shreds. Some of the websites he’s created call out Sen. Marco Rubio (R-Fla.), Rep. Lauren Boebert (R-Colo.), and Minority Leader Kevin McCarthy (R-Calif.) While he’s been threatened and trolled, the comedy writer is unmoved, he told our Politics Reporter Claire. Check out her full report here.

INTERNET RIGHTS: Europe’s telecom regulator updated its net neutrality guidelines and instituted a strict ban on anticompetitive zero-rating practices. Our Contributing Reporter Jacob Seitz dives into the new rules in his full report, which you can read here.

DYSTOPIA: A woman recorded a video of a Chili’s robot signing happy birthday, which quickly went viral. The video, which shows the robot approaching her table before starting to sing the song, attracted a ton of reactions—including someone who ominously chimed in with: “It’s all fun and games before the robot becomes self aware.”

What Europe’s zero rating ban could mean for the U.S.

As you saw above, Europe’s telecom regulator recently updated its net neutrality rules to ban zero-rating, the practice where internet service providers (ISPs) decide that certain services or content won’t count against data caps for a consumer.

The question now becomes: Could Europe’s decision to ban zero rating be a preview of what is to come in the U.S.?

Many pro-net neutrality groups have voiced concerns about zero-rating plans because they open the door for discrimination of content online.

In 2020, two senators asked AT&T about how the company was exempting HBO Max from its customers’ data caps. They told the company that doing so “appears to run contrary to the essential principle that in a free and open internet, service providers may not favor content in which they have a financial interest over competitors’ content.”

That is significant, because the net neutrality rules that the FCC passed in 2015 didn’t directly address zero-rating, however, it did appear that the agency had the practice on its radar. In late 2015, the FCC wrote to ISPs like AT&T, Verizon, Comcast, and T-Mobile to tell them that they were investigating whether zero-rating violated net neutrality rules.

However, the investigation ended after former President Donald Trump was elected and Ajit Pai was named chairman of the FCC.

But the landscape is different now. The FCC could have a Democratic majority soon (if the Senate decides to finally vote on the nomination of Gigi Sohn to be the agency’s fifth and final commissioner).

Advertisement
as part of revamped net neutrality rules the agency is expected to write, evidenced by the fact that even seven years ago they were already investigating whether they violated their previous rules.
Advertisement
Advertisement

Of course, the Senate would need to confirm Sohn for this process to start. Her nomination process has been agonizingly slow and filled with Republican obstruction and attempts to derail it.

Once that happens, a zero-rating ban could be back on the table.

Going on vacation is great, but exploring the world like a local is even better. Babel’s advanced language learning platform makes it easy to learn a new language quickly with accent-perfect speech recognition technology and 10-minute lessons designed by language experts focused on conversational skills. Sign up today, and get up to 60% off on your subscription!

☎️ A user on TikTok claims that after her T-Mobile manager refused her request to call out of work, she came into the office and proceeded to take a nap.

🎟️ Waiting in the queue for tickets on Ticketmaster can be daunting. But one TikToker claims she has the secret to getting to the front of the line faster.

🌈 Start your movie night binge-fest with some of the best LGBTQ movies and series you can stream right now on Amazon Prime. *

🚓 A woman says she got a ticket from a trio of police officers for indecent exposure in Louisiana while wearing a crop top and shorts.

📺 In a viral TikTok, a TV professional revealed just why the “motion smoothing” feature on most modern televisions is sabotaging your viewing experience.

💼 A video about frustrations with job interviews has sparked a debate about them on TikTok.

🔎 To mark the fourth anniversary of the first QAnon drop on 4chan, the Daily Dot tells stories about Q that haven’t been looked at.

A TikToker’s viral video showing a table for 91 people at a restaurant sparked debate among commenters, with some saying a party that large should not have been eating at a restaurant without making a reservation or having a caterer.

Now Playing: 🎶“The Most interesting Man In Baseball” by Baseball Doesn’t Exist🎶