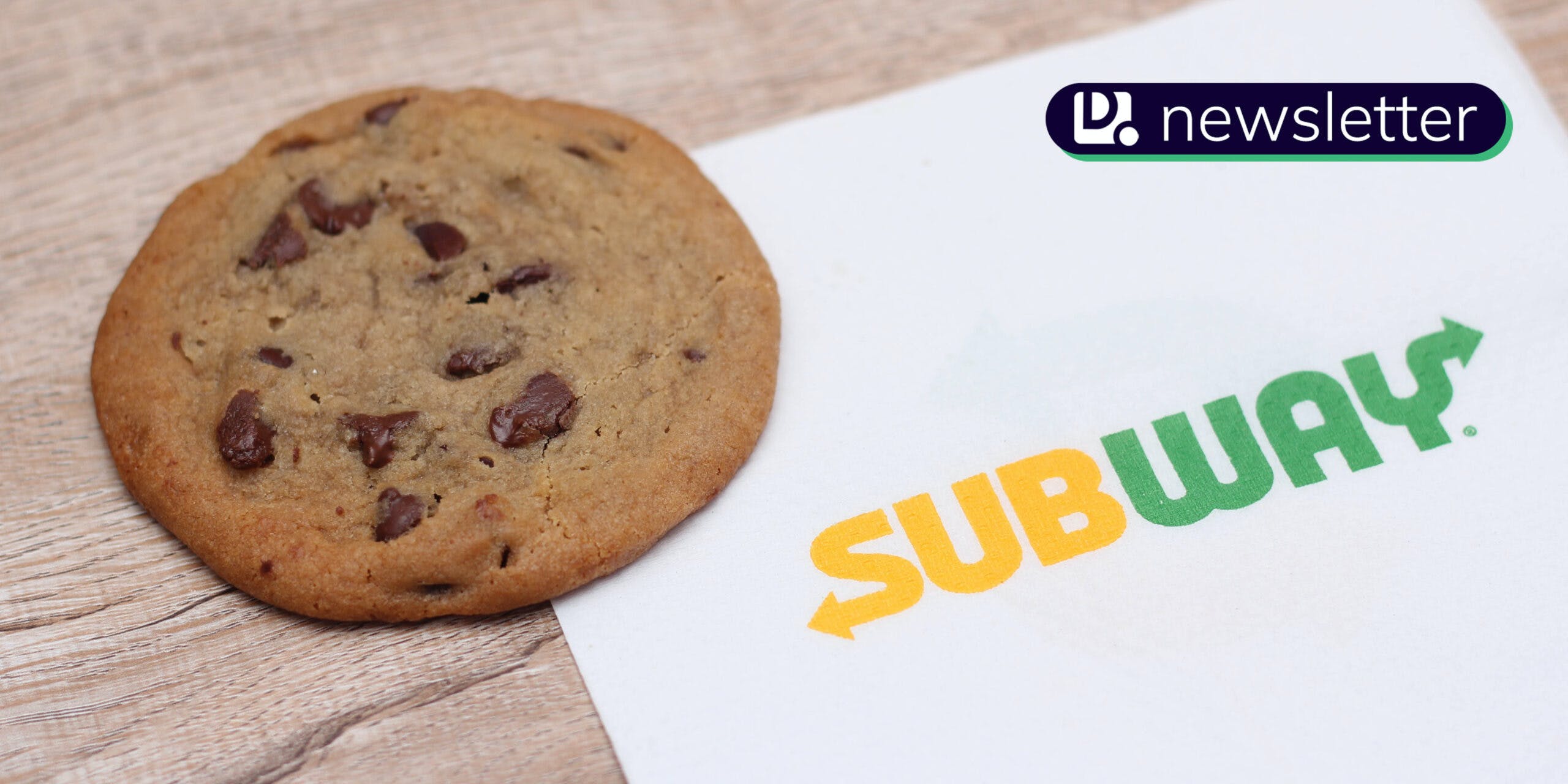 Happy Friday! Our top stories today include reports on Star Wars fandom, the FTC attempting to block a proposed acquisition by Facebook’s parent company, even more info about the cat game everyone online is talking about, and a “Karen” video.

Plus, our Senior Culture Editor Tiffany Kelly breaks down the backlash Instagram is facing in her “This Week On The Internet” column. After that she also shares with you her pick for meme of the week.

That’s a lot to get though, so enough from me. See you tomorrow!

TECH: The Federal Trade Commission (FTC) is attempting to block Meta, the parent company of Facebook, from acquiring a virtual reality competitor, citing antitrust concerns. As our Contributing Reporter Jacob Seitz notes, the complaint alleges that Facebook is trying to buy the developer of a virtual reality fitness app, instead of engineering its own version. You can read Jacob’s full report here.

FANDOM: Star Wars fandom has a new hot-button topic that is playing out online, as our Culture Reporter Gavia writes. The latest discourse is over whether or not Obi-Wan Kenobi is canonically queer, a question that was sparked thanks to a new spinoff novel that briefly delves into his sexuality as a teenager. Check out Gavia’s full breakdown of how reactions are unfolding online here.

THE INTERNET LOVES CATS: Stray, the popular game that’s lighting up the internet where you play as a cat protagonist, has inspired a number of creative mods that are reskinning the cat into different appearances. Many times, people seem to be doing this so they can play as their own cat. You can read more about how the game has captured the attention of the internet here, and more about the mods it has inspired here.

KAREN: Viral footage captured a woman arguing with a Subway worker over a coupon for a free cookie. While some viewers thought the worker should have just given the woman what she wanted, others argued that “rewarding bad behavior will only cause this to keep happening.” You can watch the video and read more about the reaction to it here.

I posted my first photo to Instagram in early 2012. At the time, a lot of my friends had yet to join the app, but I was enjoying it for its simplicity.

I posted photos of nondescript buildings, close-ups of my friends, and old restaurant signs. I also posted images from events that I was reporting on in-person. Looking back at my old posts, I recognize that I overused filters and effects on the app. But at least I was having fun.

Instagram in 2022 is a completely different app; posts from friends (the ones I actually see) are interspersed between nonstop advertisements and videos. It feels more like an ecommerce site than an app that allows you to share photos.

This week, Instagram responded to complaints that it was trying to be a different app—namely TikTok—after Kylie Jenner posted a video to her more than 361 million followers. “Make Instagram Instagram again,” she wrote in a Story.

Head of Instagram Adam Mosseri responded by saying that “more and more of Instagram is going to become video over time.” He also addressed the issue a lot of people have with the app—that they don’t see their friends’ posts.

“I’d love for there to be more friend content in feed, but all the growth in photos and videos from friends has been in stories and in DMs,” he wrote in a tweet on Tuesday. However, after backlash to his response, Mosseri said that Instagram would reduce the number of recommended posts (for now

Advertisement
) and “take a big step back and regroup.”

There’s been a movement over the last few years to not post as much to the Instagram feed as in previous years.

Part of this is due to the introduction of Stories (a clone of the Snapchat feature that allows posts to only live for 24 hours), and part of this is because what we share on social media has changed since Instagram’s inception.

We no longer tweet about eating bagels or post grainy photos of where we happen to be on a given day (BeReal is covering that base). Our posts are now curated and well thought-out.

Going backwards isn’t going to make Instagram a better app. As Taylor Lorenz wrote in her newsletter, “We don’t want to express ourselves the way we did in 2014. Our notions of social norms, privacy, and what constitutes entertaining content are different now. Reverting Instagram into some old format would make it harder for us to express ourselves and connect in modern ways.”

But there is another reason that the company is seeing growth in stories and DMs, as Mosseri said. If I post on the grid, there’s less of a chance of someone seeing it than if I post a Story. I often miss friends’ posts, not seeing them until days or even weeks later. I see my friends’ Stories and messages right away.

To scroll through Instagram now feels like scrolling through a graveyard of ads I’ve seen dozens of times and random suggested posts and reels. All people want to see is posts from people they follow. Why is that so hard for the company to understand?

Always wake up on the right side of the bed with the Money with Katie newsletter. Packed full of savvy financial advice, the free newsletter covers healthy spending habits, wealth-building best practices, and other need-to-know tidbits that aren’t a total snooze fest. Subscribe now to unlock the secrets of a richer life.

💵 An ex-fast food worker says she is “embarrassed” by iPad tips, sparking a debate among people online.

🚪 A video showing a woman and her friends waiting outside of a hotel room door to “catch him cheating” has been viewed more than 13 million times.

☕ When’s the last time a barista flirted with you? A viral video explaining how baristas “flirt with everyone” has gone viral, with thousands of people sounding off in the comments.

💚 Living more sustainably is surprisingly easy with these eco-friendly alternatives for things you use every day.*

🍔 A seven-second clip expressing gratitude for a fast food manager has generated a considerable discussion online about the work ethic of the manager and regret that she has to work nearly 80 hours a week.

🥝 KREW shares the lessons they’ve learned about launching merch. If you want more stories like this, subscribe to the Passionfruit newsletter.

👀 A TikToker shared “the worst thing” she had to do as a personal assistant in Los Angeles.

Keke Palmer has been the subject of a lot of memes (“Sorry to this man”), but they have only increased with the release of Jordan Peele’s Nope.