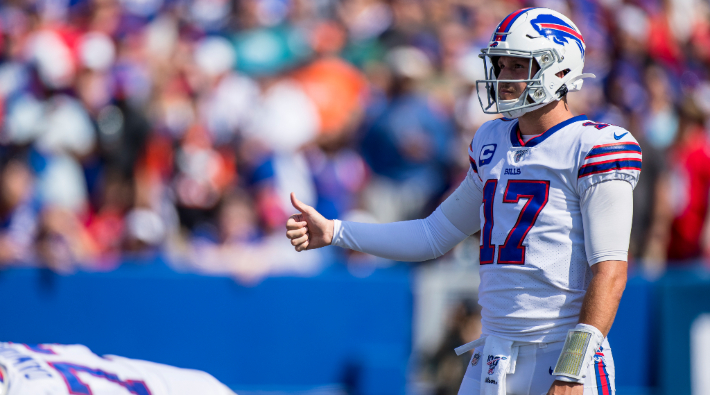 The balance of power in the United States Senate was up for grabs on Tuesday in Georgia. A pair of Republican incumbents, Kelly Loeffler and David Perdue, faced challenges from a Democrat duo, Raphael Warnock and Jon Ossoff, for the state’s two Senate seats, and if both Democrats won, then the party would control the executive and legislative branches of the government for the next two years.

The stakes could not be much higher for both parties, one looking to enact its policy agenda under President-elect Joe Biden, the other looking to hold one onto a level of power to prevent that from happening. But in the midst of all of that, CNN’s Wolf Blitzer made it a point to share a message near and dear to his heart: Go Bills.

Blitzer was born in Germany, but as a child, his family emigrated to the United States and settled down in Buffalo, where he grew up and eventually attended college. He’s a well-documented Bills fan, to the point that he owns a mask that prominently features the team’s logo.

The Bills, of course, are in the midst of a potentially special season. The team won the AFC East and secured the 2-seed in the conference, going 13-3 and looking like a major Super Bowl threat due to the second highest-scoring offense in the league. It has led to the team’s fans — who are well-documented for being some of the most passionate in all of football — being extra vocal about how much they love the Bills, whether they are your regular, everyday person in western New York or an anchor on CNN.