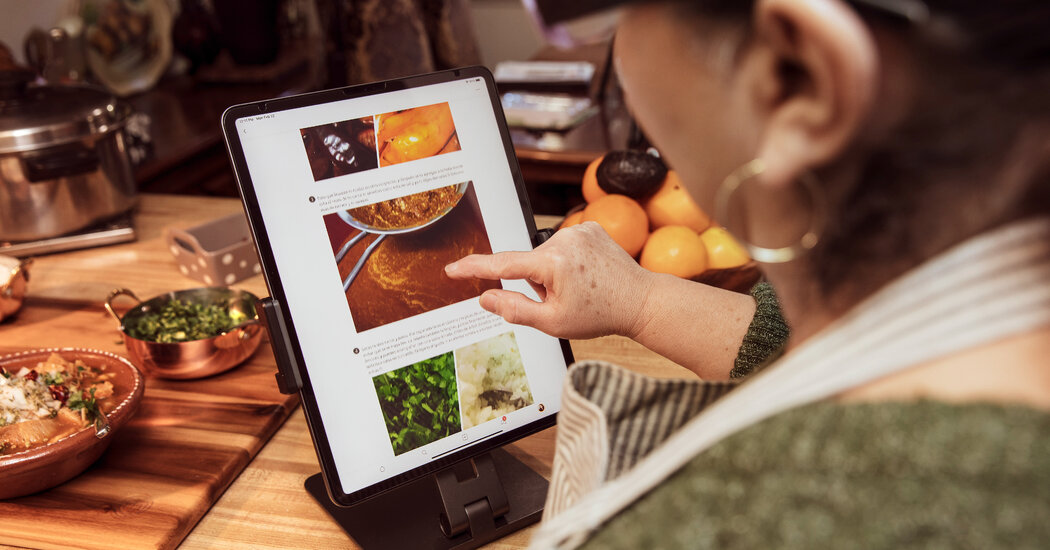 In 2013, Cookpad began developing sites for and building large audiences in other parts of Asia, as well as Africa, South America and Europe, eventually establishing a global headquarters in Bristol, England. But its efforts in the United States — a mix of translating Japanese recipes into English, and trying to grow a user base organically — have been less successful.

“America is a really hard region when it comes to cooking,” Mr. Sano said. “Less people cook.” The nation ranked close to the bottom in a 2020 survey Cookpad conducted with the analytics company Gallup to gauge the average number of meals eaten at home, by country.

Mr. Sano attributed this to Americans’ affinity for frozen meals and takeout, along with watching food television, which he said can become a substitute for actual cooking. Cookpad succeeds in countries where cooking is more of a necessity th an a diversion, Mr. Sano said.

As a result, the company hasn’t invested much in its American site. The user interface is even simpler than its Japanese counterpart, with no premium subscription and a very basic search tool. In Japan, looking up a recipe on Google would likely call up several pages of hits from Cookpad, but the site barely comes up in recipe searches in the United States.

When the pandemic shutdowns began, Cookpad, like most online cooking platforms, experienced tremendous growth; the number of recipes in its database doubled in 2020, to eight million. But Americans are still only a small percentage of users. (The company would not provide a figure.)

The United States “is a big country,” said Serkan Toto, a mobile and game industry analyst in Tokyo, with six time zones, “more than one language and a lot of cultural differences.” It would take millions of dollars’ worth of marketing, he said, to make a meaningful impact.