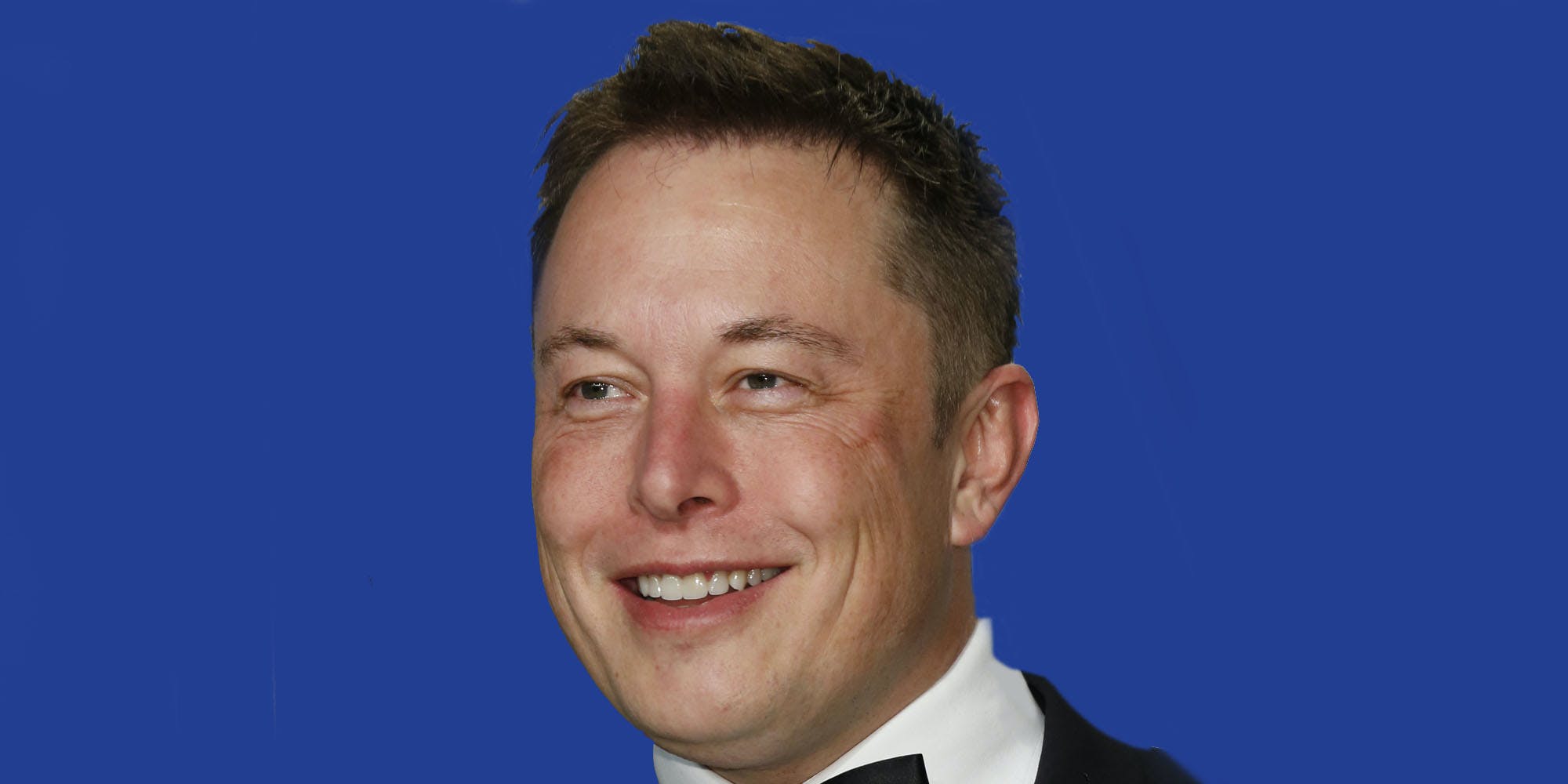 As Elon Musk moves to close his deal to buy Twitter, a confrontation with Europe is brewing over the billionaire’s declaration that the social media platform should be a haven for free speech.

As news of Musk’s acquisition of Twitter trickled out, politicians in Europe were watching keenly, with prominent lawmakers warning Musk that Twitter will soon have tight rules to follow in Europe.

One European Commissioner also pointed out that Tesla understands EU laws well, so Musk won’t be able to feign ignorance when he pushes changes on the app.

At the heart of these remarks is the Digital Services Act (DSA), a comprehensive new piece of regulation that the EU concluded negotiations on just days before.

The regulations, which have yet to come into effect, will govern content moderation on tech platforms, targeted advertising, and algorithmic transparency.

Europhiles have been quick to point out that this new law could impede Musk’s grand vision for Twitter, one that has free speech—for at least his interpretation of free speech—at the center.

For his part, Musk tweeted that by free speech, he means “that which matches the law,” adding that he is “against censorship that goes far beyond the law.” But whatever shape the Musk-era Twitter takes, it will face stricter oversight at the hands of Brussels.

“It is incompatible to have what he defines as complete free speech and to abide by national laws,” Courtney Radsch, a senior fellow at the Center for International Governance Innovation, said to the Daily Dot.

“We have no idea if he was thinking about any laws beyond the U.S. First Amendment. I think that the DSA is going to be a wake-up call, but so are all the other laws that are in place around the world.”

Twitter already complies with differing national laws globally where content might be acceptable in one country and not in others. In Germany, a law called NetzDG compels tech platforms to remove hate speech, an especially fraught issue in the country given its laws tackling Holocaust denial.

The DSA is more expansive, covering the entire EU and its 450 million people. It introduces new obligations for content moderation that will force greater investment in resources for identifying and taking down illegal or abusive content and hate speech. It also bans targeted advertising at minors.

Musk has tweeted many things over the years that have drawn criticism and bewilderment. Early in the pandemic, he said that panic over COVID-19 was “dumb” and falsely claimed that children are essentially immune.

Infamously, he called a cave diver involved in the rescue of kids trapped in a cave in Thailand “pedo guy,” which set off a defamation suit that he ultimately won.

With the DSA’s stated aims of tackling false information and abuse, tweets like these could very well run afoul of the regulation. Would Musk be forced to censor his own words in another country? Would he comply or go to court? Questions abound.

Barbora Bukovská, senior director of law and policy at digital rights group Article 19, said that the matter of free speech or a loose approach to moderation has too many grey areas, making Musk’s vague vision for Twitter impractical.

“If he says anything goes, what about public health? What is the due diligence that is done if the content disseminated has an impact on public health?” Bukovská told the Daily Dot. “You have seen this in the COVID pandemic. Or it can have an effect on public safety, like a threat that someone is going to blow up a petrol station or something like that.”

Violations of the DSA could lead to large fines that reach as far as 6% of global revenue for infractions. Twitter’s 2021 revenue was around $5 Billion.

Just how much of the DSA will apply to Twitter is not yet known. The rulebook makes key distinctions between the major players, dubbed very large online platforms (VLOPs), and everything else.

A VLOP is a platform with at least 45 million monthly active users in the EU—catching Meta and Google in its grasp—and has additional measures to adhere to.

The large platforms could also face an annual levy that will fund regulators’ resources.

Twitter does not disclose its monthly active users. It instead discloses what it calls “monetizable daily active usage.” According to its latest earnings report, it has 189.4 million such users outside of the U.S. It does not provide a breakdown for Europe.

“However we have to remember that the DSA will come into force [in 2024]. Who knows, maybe by next spring Twitter will reach the threshold of VLOP and by that time, the due diligence safeguards will apply to them as well.”

In that event, one area that Musk may find favor with the DSA is the matter of algorithmic transparency. The regulation requires large platforms to disclose how recommendation systems work and why users see certain content.

“Platforms at the moment are not providing this information about how this works in practice and what is influencing these recommender systems,” Bukovská said, but added that just how transparent these processes are could be a concern.

The Digital Services Act is expected to come into effect in January 2024 but it is still just one tool in an ever-expanding repertoire of laws from the EU.

The bloc’s General Data Protection Regulation (GDPR) has been around since 2018. It has been a crash course for European regulators in how to rein in Big Tech and some key lessons will likely be applied to the enforcement of the DSA.

Twitter has already been sanctioned under GDPR. However, it was fined just €450,000 ($472,000) for failing to disclose a security flaw in its Android app.

That low fine was criticized by digital rights groups in Europe, who claimed the Twitter investigation was evidence of GDPR’s enforcement failure, with too much weight being given to certain authorities in member-states.

Twitter used a mechanism called the one-stop-shop, which allows a company to report to just one authority in one country on how it complies with GDPR EU-wide. In the case of Twitter, it’s Ireland. Google, Meta and several others have done the same, placing a hefty workload on the plate of one authority.

But the DSA centralized the enforcement of its rules on large platforms, granting that authority to the European Commission itself.

“The future enforcement of the DSA has to learn from the GDPR mistakes and exactly what doesn’t work with the GDPR,” Pírková said.

She added that questions remain over how that enforcement will work in practice. But either way, Twitter will be facing a brand new authority that enforces the DSA, one that could be ready to hit Musk with hefty fines if pushes the boundaries of what is allowed in the EU. And given the debt Musk used to amass the capital needed to purchase Twitter, he may not be in the position to be taking large monetary hits on the altar of free speech.