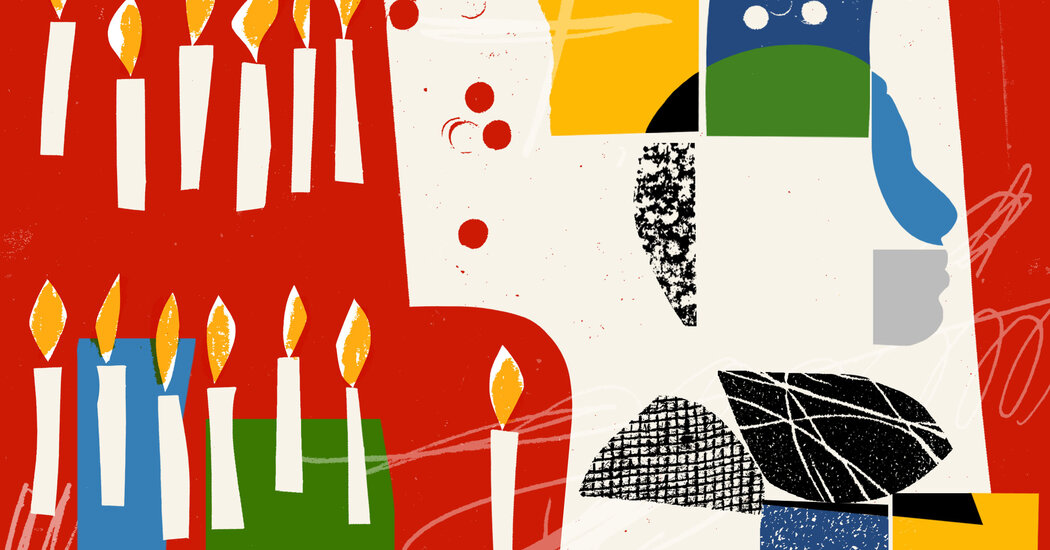 Who is my son becoming? How is he changing, not as a performer of tasks — dressing, eating, washing, putting away, sorting, and the like — but as a boy, on the cusp of puberty? What does this boy want? What kind of man does he want to become?

I crave for my son at 13 what I shouldn’t crave. And that’s to arrest his growth, to put him on hormone blockers. To keep him a child, smooth-faced and fresh. Because I’m not ready for his adolescence. I’m not ready for his puberty. What would his growing body even be preparing him for? A manhood that he won’t know? It’s very unlikely he’ll ever live on his own, or know sports, or travel, or romantic love.

But because Finn has neither the language, nor the understanding, to give his consent, my husband and I have never seriously considered hormone suppression therapy. For how long, and for what ultimate purpose? There’s no way I could ethically justify such an action. It’s not as simple as Alice’s Drink Me potion. And yet, I wanted to cling to 12.

Maybe this is why I forgot about his birthday. This surprised me, as I’m one who keeps track of the calendars in our family. Maybe I forgot because I didn’t want it to be his birthday. I didn’t want the new year upon us. I wanted more time in 12. I wanted to know more deeply who he was, who we were as a family, his family. I wanted to catch up before we moved forward. And I never feel truly caught up. To be honest, I don’t think I’m ready for what will happen as he gets acne and grows facial hair, pubic hair, the rest.

When I saw him for his birthday, I brought him a new shirt from the Gap, a seasonal toy from CVS — the same presents I bought him last year and the year before. We got him a cake and lit candles, but it was not clear whether he knew it was his birthday, or even what this means. That is, that he is special. That’s what birthdays are about, to focus attention on our beloveds, their specialness. I want him to know that he is deserving of this day, a day just for him. Do we do this by treating him to more sugary things, more soft things? Balloons that delight before they deflate? A battery-operated Halloween toy that he will love to death, until it’s broken in pieces and dropped in the trash? If we buy them for him, will he know how he is loved? That he is ours and we are his?

I have an urge to squeeze him, even to bite him. Anything to make him feel my love, to know it deeply. But then what? My love doesn’t transform. I suspect it can’t deliver what he really wants. Because I still don’t know what this boy really wants. I just know what I want, and that is to hold him, and I feel so lucky when I can.

Alysia Abbott, the author of “Fairyland: A Memoir of My Father,” leads the Memoir Incubator program at GrubStreet in Boston.