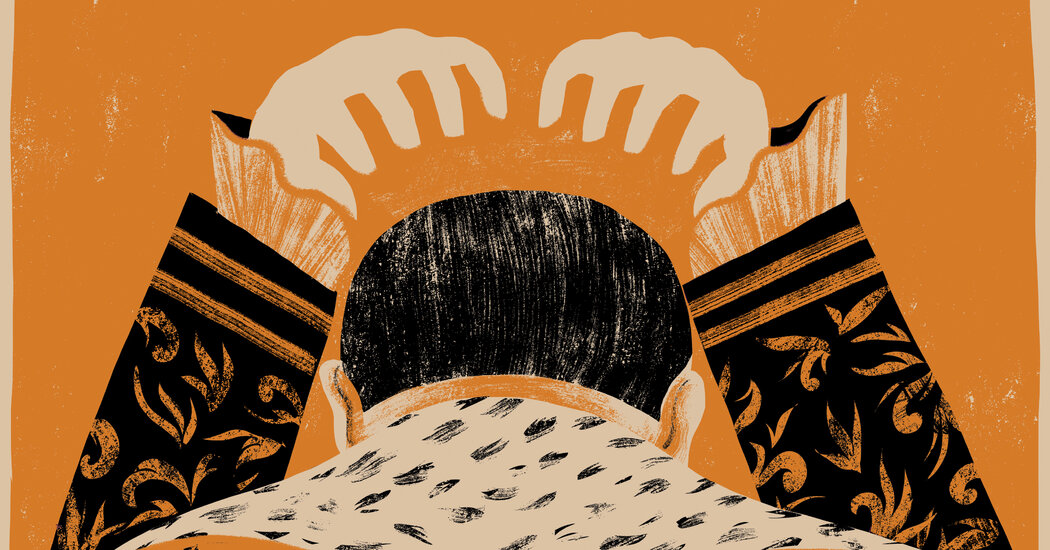 “He cannot bear being the loser and so now is doing everything within his power to assault the reality he hates,” said Joseph Burgo, a clinical psychologist who has studied Mr. Trump and written about his appeal to voters.

“Once he has exhausted all possible avenues to challenge the election, he will spend the rest of his life insisting the system conspired to deprive him of his victory,” said Dr. Burgo, the author of “The Narcissist You Know: Defending Yourself Against Extreme Narcissists in an All-About-Me Age.” “He will take refuge in blame, self-pity and righteous indignation to shore up his sense of self, thereby warding off the humiliation of true defeat.”

Meanwhile, many Republican legislators, loath to upset Mr. Trump, are helping to prop up the illusion that he is still somehow in power, in a way reminiscent of the courtiers who flattered, lied and enabled their way through the final days of Emperor Haile Selasse’s reign in Ethiopia in Ryszard Kapuscinski’s “The Emperor.”

Interestingly enough, there appears to be some precedent for this within the Trump family itself. When the president’s father, Fred, developed Alzheimer’s, the family reportedly conspired to help him believe that he still ran the Trump organization. According to Vanity Fair, the elder Mr. Trump would show up for work every day, signing blank papers and using an office phone connected only to his secretary’s line. “Fred pretended to work,” a family friend told the magazine.

With his vast coterie of enablers willing to believe his baseless assertions about the election, Mr. Naftali said, Trump might be better compared to the Wizard in “The Wizard of Oz.”

“Many of us assumed that Trump’s behind-the-curtain moment — when Dorothy arrived and, thanks to Toto, found out that the Wizard was a humbug — would come because of his handling of the Covid emergency,” he said. “But one of the reasons the president is able to continue this fantasy that he won a second term is that 73 million people don’t agree that he was a humbug. Even though the Wizard is on his way out, Oz still exists.”

Of course, angry people can be very dangerous when backed into corners, and Mr. Trump’s belief in his own falsehoods has already had damaging, real-life consequences. Some sympathetic right-wing media outlets and many Republican officials are refusing to acknowledge that Joseph R. Biden Jr., is the president-elect. Millions of people appear to believe Mr. Trump’s assertions that the election was stolen and that the coronavirus, now raging out of control, is not a serious problem. His supporters are marching in the streets to protest the election result, and it remains to be seen under what circumstances he will finally leave the White House.