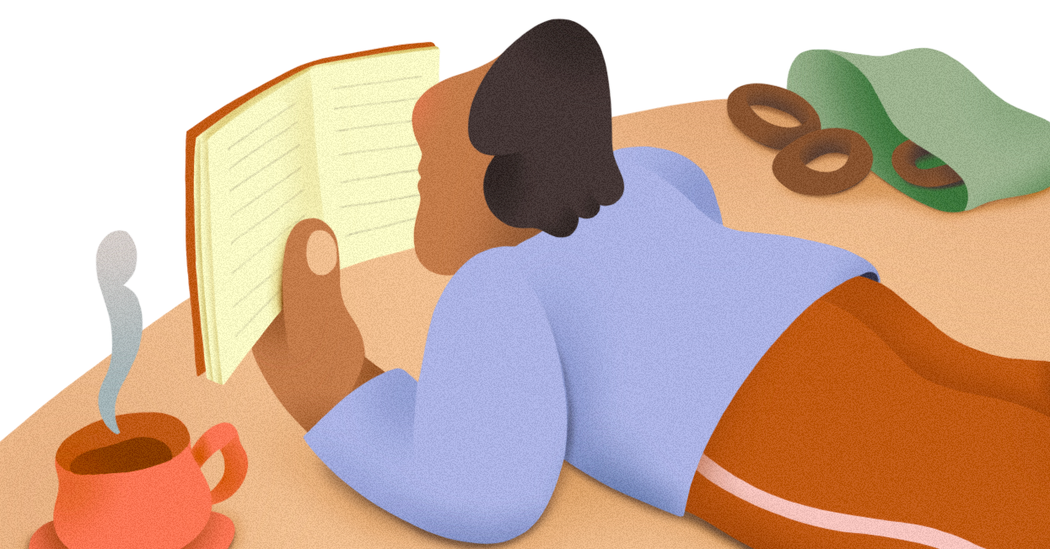 Welcome. It’s the first week of fall here in the Northern Hemisphere, and while it’s not as life-changing as returning to in-person school or work, nor as crucial as, say, weatherproofing your windows before the first frost, it’s nonetheless exciting to check out the season’s TV lineup, back to something approximating normal this year.

Lee Daniels has a new show on Fox, inspired by Lawrence Otis Graham’s book “Our Kind of People: Inside America’s Black Upper Class” and set on Martha’s Vineyard. The show, also called “Our Kind of People,” stars Yaya DaCosta, and from the trailer it looks like a good time. Ry-Russo Young’s HBO documentary series, “Nuclear Family,” “about her life with her two mothers, and about the sperm donor whose decision to sue for paternal rights threatened the family they had built,” appears to be right up my street. Michael Keaton stars in the new Hulu series “Dopesick.” Jon Stewart’s coming back with a biweekly show on Apple TV+. Michael C. Hall and his “dark passenger” are back, too, with “Dexter: New Blood,” on Showtime.

I’m looking forward to new shows, new routines, new plotlines. Last week, I asked what you were anticipating for the fall, and your responses were hopeful and cautious in equal measure. Here are some selections, edited for length and clarity.

Keep writing in! I love to hear from you.

For every 100 calories we might expect to burn as a result of working out, most of us will actually net fewer than 72 calories burned, according to an eye-opening new study of how physical activity affects our metabolisms.

—From “Your Workout Burns Fewer Calories Than You Think,” by Gretchen Reynolds.

What cultural happenings or events, books, TV shows, films and the like are you enthusiastically marking on your fall calendar? Tell us: [email protected]. Be sure to include your full name and location and we might feature your response in a future newsletter. We’re At Home and Away. We’ll read every letter sent. More ideas for passing the time, wherever you are, appear below. I’ll be back on Friday.

Were you forwarded this newsletter? Times subscribers can sign up here to receive it twice a week.