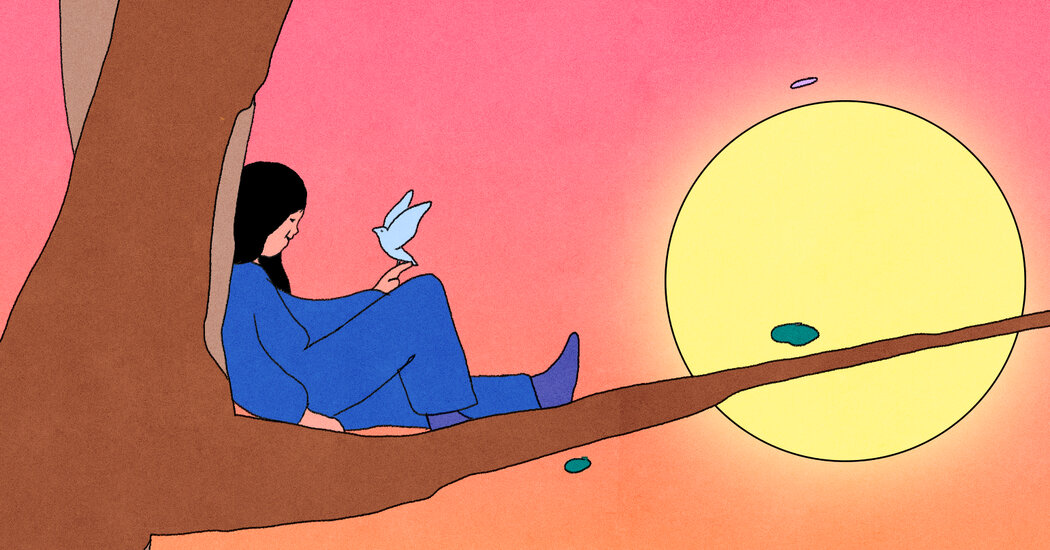 Welcome. It’s peak season for indoor cats, for tea-sippers and soup-stirrers and, most crucially, for binge-watchers. After a couple of relatively lean years on the streaming circuit, it feels, finally, like a moment of abundance. We’re awash in stuff to watch, old and new.

“Ozark” returns for its fourth season on Friday, after almost two years off — too much time, for my taste, away from Marty Byrde and his bad-breaking brood. “Billions” is back on Sunday, with Corey Stoll’s Mike Prince in control of Axe Capital following the actor Damian Lewis’s departure from the series. (“When I get big game in my sights, I can’t lower my rifle,” Paul Giamatti’s Chuck Rhoades says with a rueful shake of the head in the trailer, in case we feared he’d lost his taste for prey.)

And Monday sees the premiere of “The Gilded Age,” the eagerly anticipated new series from Julian Fellowes, the creator of “Downton Abbey.” Set in Manhattan in the 1880s, it stars Louisa Jacobson as Marian Brook, who moves from rural Pennsylvania after the death of her father to live in the big city with her rich aunts, played by Christine Baranski and Cynthia Nixon.

Of course, you’ll have to make room for these shows in your viewing schedule, full as it might be with recent entries like “Somebody Somewhere,” in which the self-proclaimed “cabaret wildebeest” Bridget Everett plays a woman who moves home to Kansas to care for a sick sister. Perhaps you are, as I am, still wrapping up the modern-day “Lord of the Flies” that is “Yellowjackets” and the final season of “Search Party” and oh wait, have you finished “Station Eleven,” the post-apocalyptic mini-series based on Emily St. John Mandel’s 2014 novel? There are only so many hours in the day!

On the horizon for February: “Pam & Tommy,” about the actress Pamela Anderson and the musician Tommy Lee; “Inventing Anna,” Shonda Rhimes’s dramatization of the saga of the fake heiress Anna Delvey; and new seasons of “The Marvelous Mrs. Maisel,” “Killing Eve” and “Better Things.” “Atlanta” and “Bridgerton” are back in March, when Adam McKay’s “Winning Time: The Rise of the Lakers Dynasty” makes its debut.

That’s a lot to watch, especially if you’re making a determined effort to read books and, you know, bathe. A bumper crop of new shows to stream is hardly a problem, of course, and with a little planning, I have a strong feeling we can fit it all in. See you on the couch.

After nearly two years, two names and countless ideas for leading a full and cultured life, the time has come for me to move house. Starting Saturday, Feb. 5, and every Saturday thereafter, I’ll be contemplating and recommending and all the other stuff I’ve been doing here in a new edition of The Times’s daily newsletter, The Morning. This isn’t goodbye, it’s just a change of address.

You’ll receive your last At Home and Away newsletter on Friday, Jan. 28. If you’re already receiving The Morning during the week, I’ll be in your inbox bright and early on Feb. 5. If you aren’t subscribed, I’d love it if you’d sign up at the link below.

What are you streaming these days that you’re finding particularly absorbing? Write and tell us: [email protected]. Be sure to include your full name and location and we might feature your response in a future newsletter. We’re At Home and Away. We’ll read every letter sent. As always, more of our best ideas for the weekend appear below. I’ll be back next week.