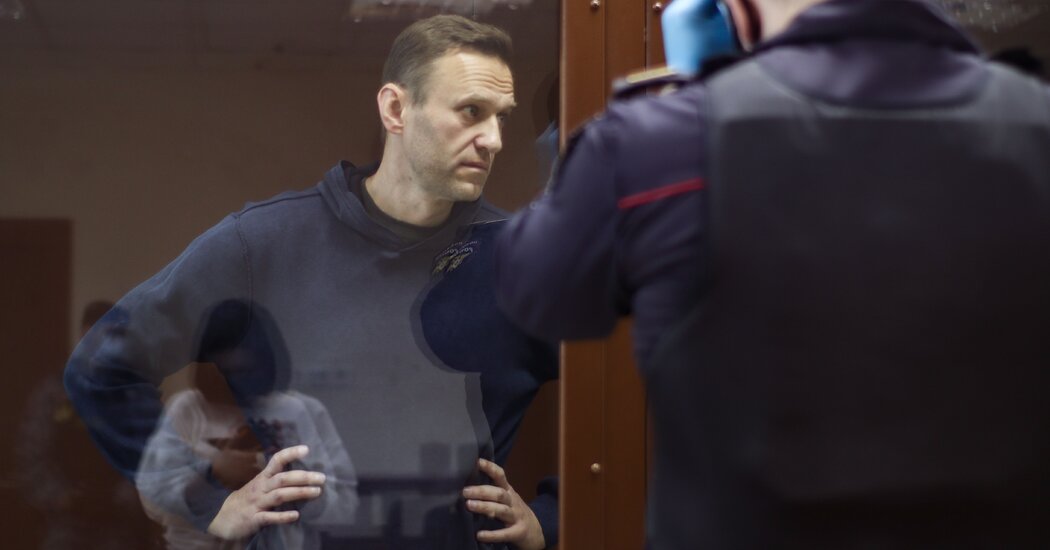 The rest fall into a broad category called simply the “men,” acquiescing to the gang leaders, refraining from cooperating with the guards and avoiding the abuse suffered by those at the bottom of the pecking order. A system of rituals keeps the hierarchy intact. Men, for example, never share silverware with the degraded.

Some former political prisoners manage to find a place in the system. Mr. Margolin, who was imprisoned in 2014 for his role in antigovernment protests, said he successfully sought help from criminal “authorities” to defend himself from an aggressive fellow inmate. The help was forthcoming, he said, partly because he was convicted for attacking a police officer at a protest.

“That was highly valued,” he said.

Oleg G. Sentsov, a Ukrainian filmmaker who served five years in Russian jails and a Siberian penal colony before being freed in a prisoner swap with Ukraine, said in a telephone interview that inmates at his high-security prison camp, mostly murderers, respected him.

“They weren’t psychos,” Mr. Sentsov said of the killers among whom he slept. Most were in for domestic violence. “They got drunk, maybe, and killed their wives with axes. But in prison, it’s different. It’s seen differently.”

Mr. Navalny, he said, would do all right because “he is brave,” he added. “I didn’t have problems with the inmates, and I don’t think he will, either.”

Mikhail B. Khodorkovsky, a former oil magnate and once Russia’s richest man, who served a decade in prison after financing the political opposition, was stabbed in the face by a fellow inmate wielding a homemade knife. He suffered only a slight wound. The attacker said he had tried to poke out an eye.

Nonetheless, Mr. Khodorkovsky said in a telephone interview, inmates were generally not hostile to him as a political prisoner, and some said, “You are in for truth.”