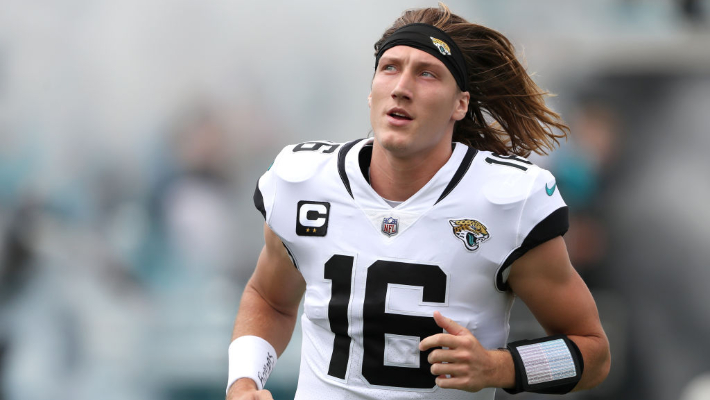 Week 2 of the 2022 NFL season featured a number of wild results, including one that went against us when the Baltimore Ravens and Miami Dolphins got into a full-blown shootout. However, things swung back in our favor when the Arizona Cardinals managed to emerge from the dead to cover (and somehow win!) and that capped a highly productive 4-1 week in this space.

Week 3 brings another slate of opportunities but, before we get to the five-pack of selections, let’s check on the overall progress.

This is incredibly gross, but there is a reason the total is so low. Even with the Browns melting down against the Jets last week, that is a talented defense, and the Steelers are still frisky on that side of the ball in the absence of TJ Watt. Cleveland also runs the ball with authority, keeps the clock moving, and Pittsburgh’s offense is ugly right now. Throw in the presence of a million trends in favor of the Under (including a 18-3-1 mark on Thursday night Unders with totals between 37 and 40) and we land here.

Indianapolis is a pick that no one wants to make this week. The Colts were horrendous last week while the Chiefs are the Chiefs. Kansas City has 71 points in two games and Patrick Mahomes is terrifying. I do think this number is a touch high with Indianapolis playing at home, and we’ll do our best to get it to the window.

Favorites aren’t usually in the mix too often in this space, but this is a juicy spot. Detroit has been a public darling to this point and, to be fair, they got us home last week in this space. Minnesota flopped on national television with the offense cratering, and the Vikings haven’t been able to get the running game going. This is a friendly matchup for Minnesota’s offense, and this number should be seven or more.

This is another buy-low spot in the same mold as the Colts. Philadelphia is rolling to begin the season and the bandwagon is full. Washington’s defense looks pretty bad, and the Eagles are obviously the better team. This is still a number that was in the pick’em range a couple of weeks ago, and it’s a gigantic reaction to get this near a touchdown. We’ll snag the extra cushion.

Justin Herbert is on track to play, but all indications are that he isn’t going to be 100 percent. The Chargers are also flying around on defense to begin the season, and Jacksonville isn’t exactly in juggernaut mode on offense just yet. I like the first half more than the full game to guard against Herbert uncorking some madness in the fourth quarter, but the Under is the side.