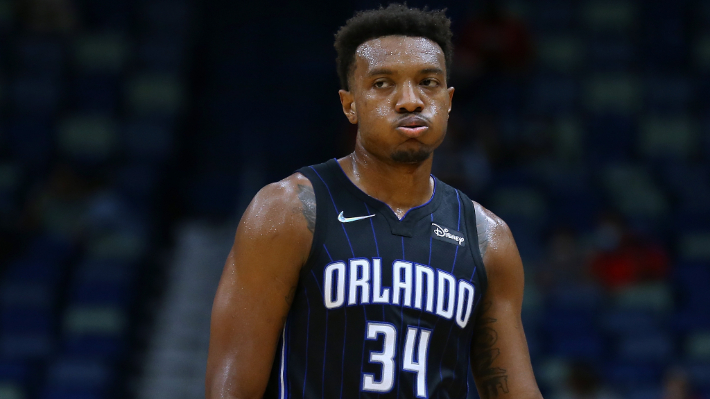 One of the players that the Orlando Magic received in its deadline day trade of Nikola Vucevic isn’t going anywhere any time soon. According to Shams Charania of The Athletic, the Magic agreed to a contract extension with fourth-year big man Wendell Carter Jr. after having him on the roster for 22 games down the stretch last season.

Charania reports that the deal will pay Carter $50 million over the next four years, with Carter getting a fully guaranteed deal.

The seventh overall pick in the 2018 NBA Draft, Carter spent two and a half years as a member of the Chicago Bulls before getting traded to Orlando. While Carter put up solid numbers, he struggled with injuries in the Windy City and wasn’t always the most snug fit alongside Lauri Markkanen. Eventually, Chicago packaged Carter, Otto Porter Jr., and a pair of first-round draft picks and sent them to Orlando for Vucevic and Al-Farouq Aminu, and while Vucevic is part of a Bulls core that intends to push for the postseason this year, the 22-year-old Carter has established himself as piece that Orlando plans on building around going forward alongside guys like Markelle Fultz, Jonathan Isaac, and Jalen Suggs.

For his career, Carter has averaged 11 points and 8.2 rebounds in 26.5 minutes per game.