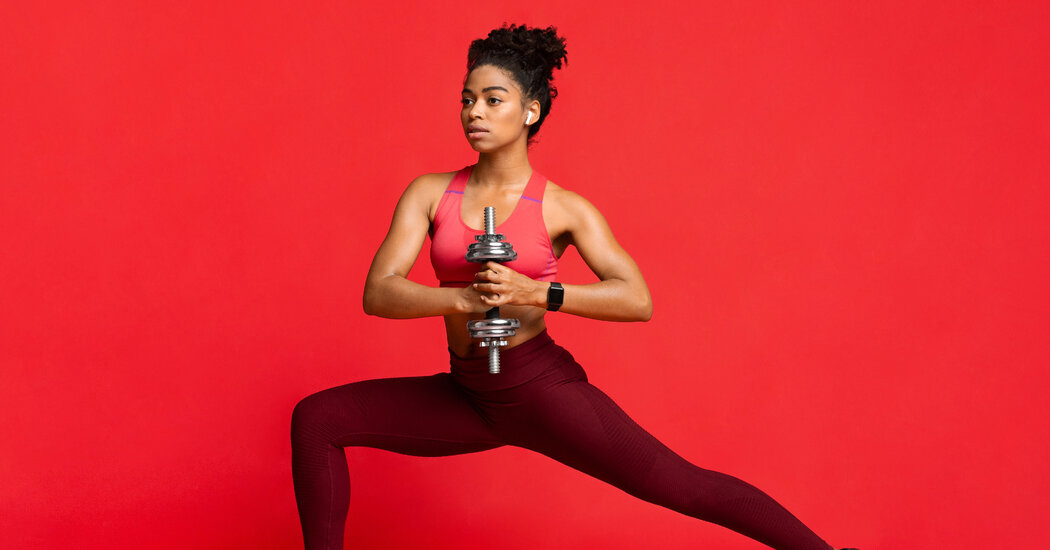 As expected, the control group, for the most part, retained their original low levels of anxiety. They still felt about as tranquil as eight weeks before.

But the weight trainers scored about 20 percent better on the tests of anxiety. They had started with low levels of anxiety to begin with, but felt even less anxious now.

This effect was “larger than anticipated,” says Brett Gordon, currently a postdoctoral scholar at the Penn State Cancer Institute at Penn State College of Medicine, who was a co-author of the study with Matthew Herring, Cillian McDowell and Mark Lyons. The benefits for mental health were greater, in fact, than those often seen in studies of aerobic exercise and anxiety. But Dr. Gordon cautions that such comparisons are limited, since the various experiments use different amounts of exercise and measures of moods.

The new study also did not delve into how weight training can affect anxiety. But Dr. Gordon and his colleagues suspect increased physical and psychological potency figure in. The lifters became stronger over time and able to lift heavier weights. “Feelings of mastery may have occurred” then, he says, leaving people feeling generally more capable of coping. Molecular changes in the lifters’ muscles and brain likely also occurred and contributed to improvements in their moods, he says, noting that future studies may help to detail some of those changes.

Or course, this experiment featured only healthy young people performing one version of training, so the findings cannot tell us if lifting likewise eases anxiety in older people. Nor can it tell us which regimen might be enough, too much or just the right amount to bolster mental health. Finally, it also does not prove that heading to the gym today can acutely soothe any mental turmoil we may be feeling, since the improvements in the study showed up after weeks of training.

But if you are feeling tense and uptight, as so many of us are these days, becoming stronger is probably a worthwhile goal and need not be intimidating, Dr. Gordon says. “There are numerous ways to strength train with little to no equipment,” he says. “Try common body weight exercises, such as push-ups, situps or squats, or use household items as weights.”

You can find more information about D.I.Y. weight training in our Well Guides: “How to Get Strong” and “How to Build Muscle in 9 Minutes.”