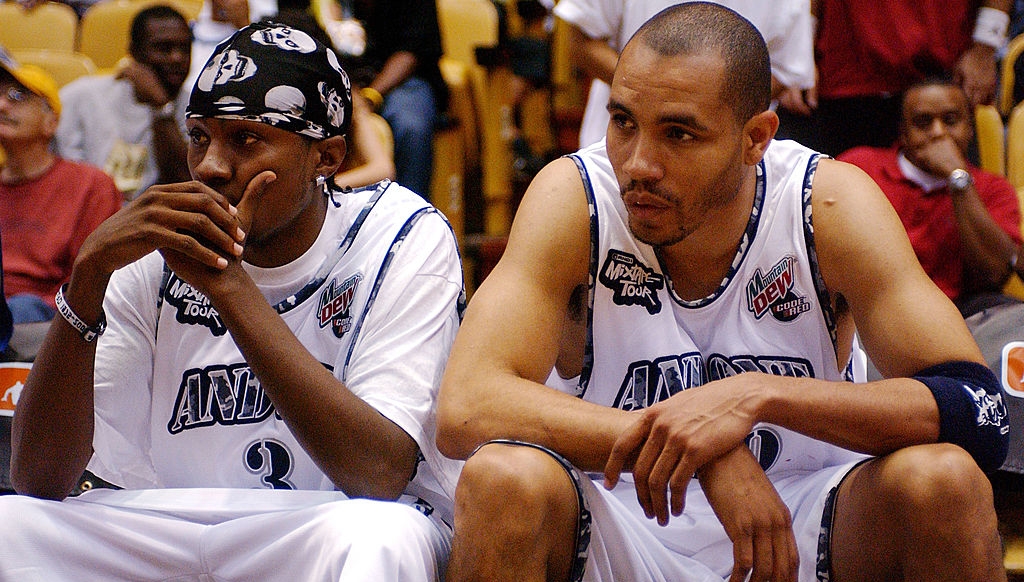 For kids that grew up in my generation, the And1 Mixtape Tour was appointment viewing. You’d come home from school, turn on ESPN2, and then go outside in your best tall tee and oversized basketball shorts and try to replicate what you saw from Hot Sauce, The Professor, Alimoe, Escalade, Skip To My Lou, and everyone else in the driveway.

Streetball’s boom in the early-to-mid 2000s was formative for a generation of hoopers, influencing the style and skills of players who would go on to play in the league and bring some of that flair from the hardtop to the hardwood. While legendary streetball courts like Rucker Park have been curating basketball culture for decades in cities like New York, the And1 Mixtape Tour brought that to people nationwide, and ESPN’s latest 30 for 30, The Greatest Mixtape Ever

Advertisement
, will tell the story of the meteoric rise and legacy of the tour.

Jadakiss will narrate the documentary, with interviews with NBA players like Iman Shumpert, as it will take a look at the impact of the And1 Mixtape Tour on both hoops and hip-hop, and how it bridged those two worlds together in a beautiful marriage of basketball and music that redefined an era of both.

The Greatest Mixtape Ever will premier on May 31 at 8 p.m. ET on ESPN.