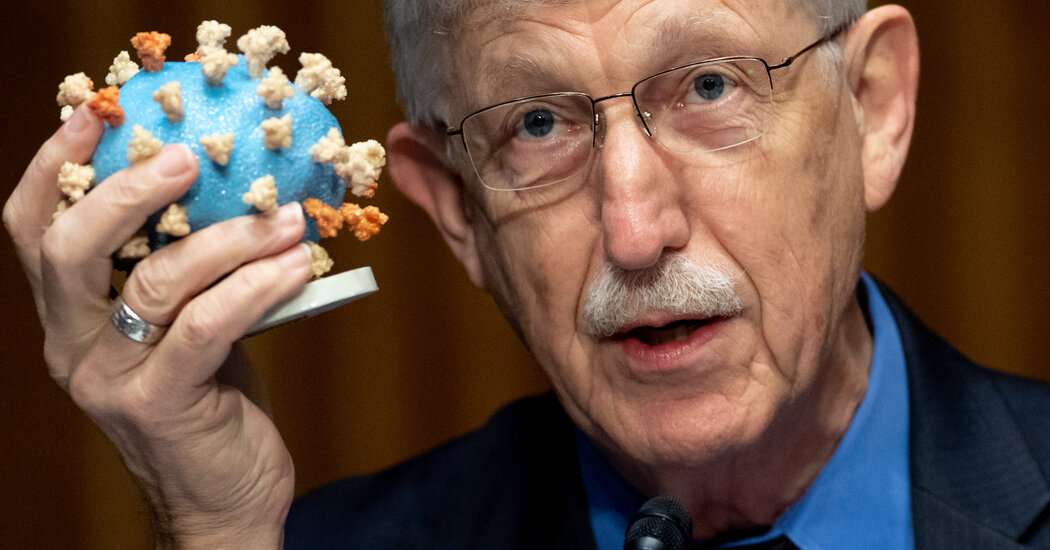 On Monday, Vice President Mike Pence said on Twitter that the news came “thanks to the public-private partnership forged” by Mr. Trump.

In July, Pfizer got a $1.95 billion deal with the government’s Operation Warp Speed, the multiagency effort to rush a vaccine to market, to deliver 100 million doses of the vaccine. The arrangement is an advance-purchase agreement, meaning that the company won’t get paid until they deliver the vaccines. Pfizer did not accept federal funding to help develop or manufacture the vaccine, unlike front-runners Moderna and AstraZeneca.

Pfizer has distanced itself from Mr. Trump and Operation Warp Speed. In an interview on Sunday, Kathrin Jansen, a senior vice president and the head of vaccine research and development at Pfizer, said, “We were never part of the Warp Speed,” adding, “we have never taken any money from the U.S. government, or from anyone.”

On Monday, a spokeswoman for Pfizer clarified that the company is part of Operation Warp Speed as a supplier of a potential coronavirus vaccine.

Although it’s true that Pfizer and BioNTech had been working on a vaccine all year before the companies struck their deal with the U.S. government in July, a $1.95 billion deal is nevertheless a significant incentive to keep going. In fact, international health organizations have long used such market guarantees to encourage for-profit manufacturers to supply vaccines to the developing world.