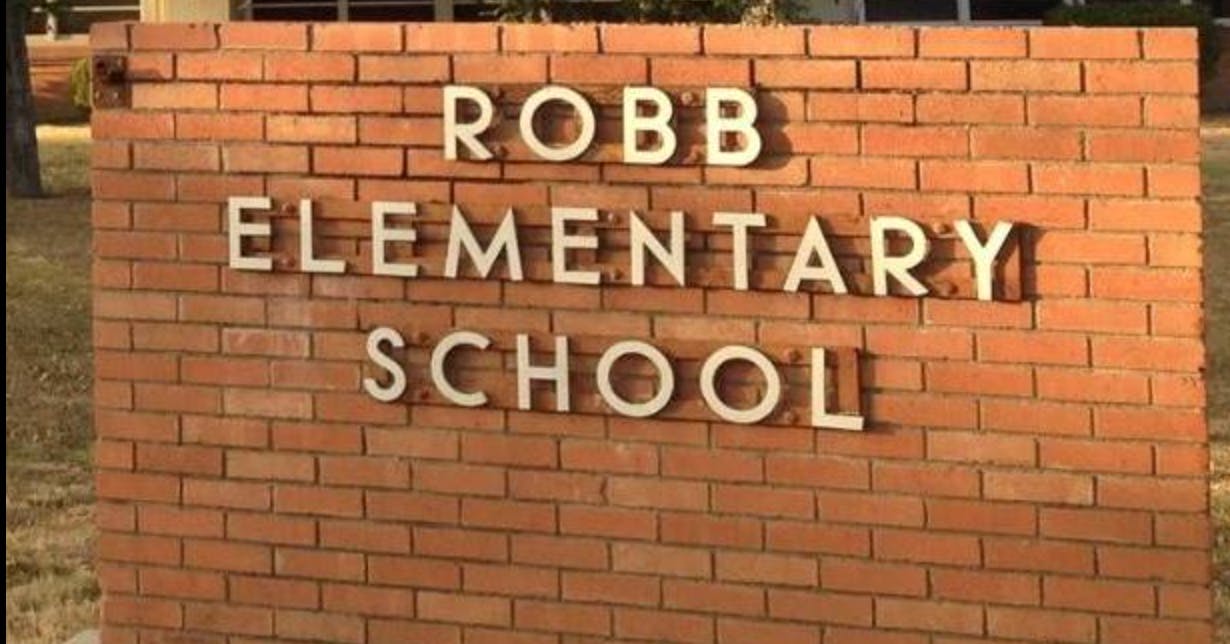 The Uvalde, Texas mass shooter frequently posted about guns and purchased a rifle online days ago.

Authorities say that 14 children and one teacher were killed in a mass shooting at Robb Elementary School in Uvalde, Texas. The alleged gunman, 18-year-old Salvador Ramos, was also killed. They haven’t provided details as to a possible motive for the shooting.

Soon after the shooting, people began posting screenshots of an Instagram account believed to belong to the shooter.

The account, which used the handle @salv8dor_, has since been banned from Instagram. The platform typically deletes mass shooters’ accounts in the immediate aftermath of a shooting.

Three people separately confirmed to the Daily Dot that the account belonged to Ramos.

The Daily Dot reviewed the account before it was deleted.

His most recent story features an image of two high-powered rifles. Ramos tagged a girl in the post. After the shooting, she posted screenshots of their correspondence in a story on her account.

She didn’t respond to the Daily Dot’s request for comment posted on her story.

The Daily Dot isn’t identifying her because she is a minor.

According to undated screenshots posted on her story, Ramos messaged her, “I’m about to.”

When she asked what he was about to do, he said that he would tell her before 11AM. “But you HAVE TO RESPOND,” he wrote. “I got a lil secret. I wanna tell you.”

She replied that she was sick and might not be awake when he reached out.

She never got a chance to hear that secret, according to the screenshots.

“Ima air out,” was the last thing Ramos reportedly sent her.

After the shooting, she wrote, “The only reason I responded was because I was afraid of him. I wish I had stayed awake to at least try to convince him not to commit his crime.”

In response to a private message from the Daily Dot, another person Ramos followed on Instagram confirmed that Ramos didn’t know the girl he tagged in the picture of the guns.

“All I know is he would always post guns on his story,” they added. They requested anonymity.

In response to an inquiry sent via Instagram direct message, another person Ramos followed on Instagram says that they met him on Yubo, a live streaming platform for young people.

They sent the Daily Dot photos of their correspondence about a gun Ramos had recently purchased. They also requested anonymity.

“He was just telling me about some rifle he bought,” they said, “But in America I know how normal that is and I had no idea.”

In their correspondence, Ramos mentioned following them on Instagram.

The receipt he sent to them shows the purchase of a gun bought from Daniel Defense, a Georgia-based company that sells guns online.

Daniel Defense didn’t respond to an inquiry sent via the contact form on its website after business hours. It appears Daniel Defense ships weapons to registered dealers, which then finish the purchase.

Among other weapons, its website sells an AR-15 for $1,870 plus tax—the same amount and model number listed on the receipt Ramos reportedly sent via Yubo.

The Instagram user, who lives abroad, said that Ramos bought the rifle eight days ago.

According to screenshots of their correspondence, they told him that “guns are boring.”