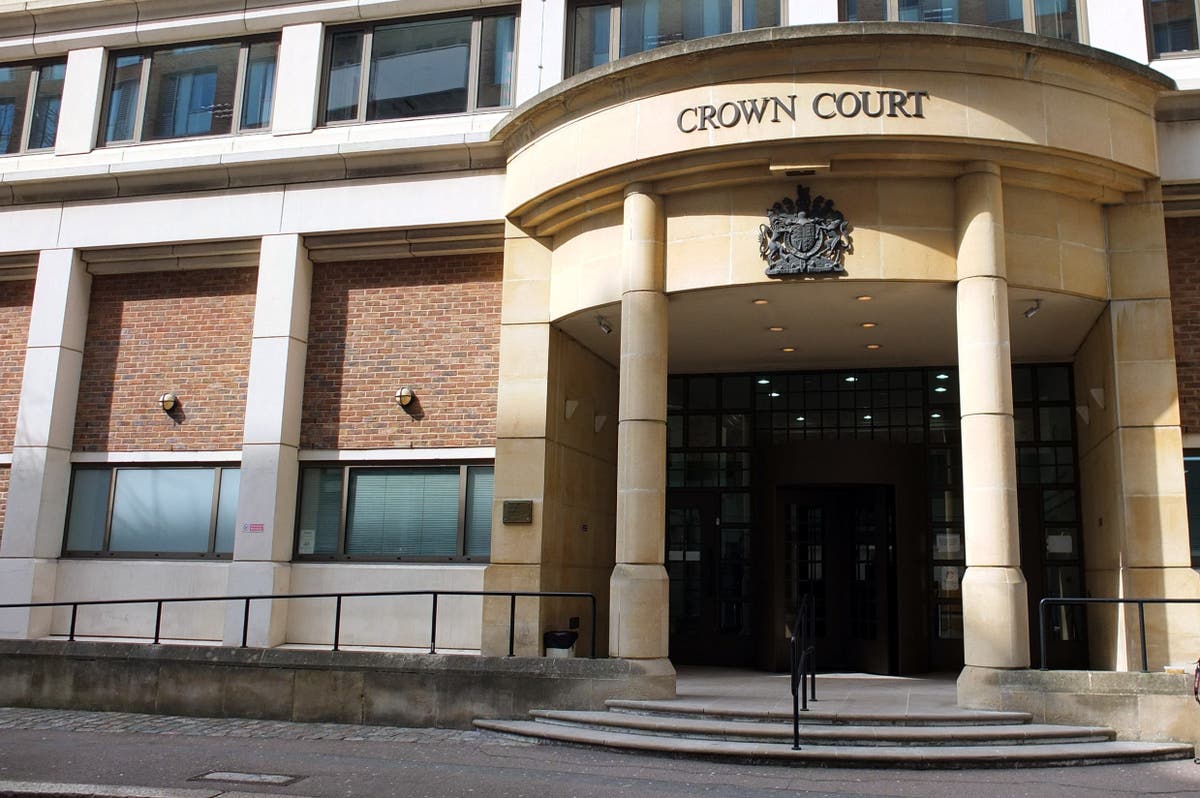 Judges in the UK have been told that is a matter of “common courtesy” in cases involving transgender persons to use “personal pronoun” and “name” that they have chosen for themselves.

According to the updated guidance in the “Equal Treatment Benchbook” from the Judicial College, the judges were asked to consider that transgender persons may be apprehensive about coming to court when there is a risk of disclosing their identity.

“There may be situations where the rights of a witness to refer to a trans person by pronouns matching their gender assigned at birth, or to otherwise reveal a person’s trans status, clash with the trans person’s right to privacy,” it said, reminding judges about the high level of transphobic hate crimes, which greatly goes underreported.

“…There remains a certain mistrust of nonconventional gender appearance and behaviour, and many transgender people experience social isolation and/or face prejudice, discrimination, harassment and violence in their daily lives,” it added.

The 540-page guide is used for training judges in England and Wales, but it is reportedly also used by sitting judges.

In a chapter dedicated to trans people, the guide states: “It should be possible to respect a person’s gender identity and their present name for nearly all court and tribunal purposes, regardless of whether they have obtained legal recognition of their gender by way of a Gender Recognition Certificate”.

A person’s gender at birth or their transgender history should not be disclosed unless necessary and relevant to the court proceedings, it warned.

It added that under “rare circumstances” where it might be necessary to disclose a person’s dead name and history, the court may consider making “reporting restrictions to prevent the disclosure of this information more widely”.

The document observed that the Equality Act 201 used the term ‘transsexual’, which is considered to be out-of-date and stigmatising.

Lady Justice King, chair of the college and appeal court judge, in the forward described the book as a “living document, constantly updated and amended to reflect changing circumstances and to incorporate the most up-to-date knowledge”.

It also aimed to sensitise judges on other terminologies related to gender.

“Sometimes people who identify with no particular gender or who are gender-fluid may also refer to themselves as ‘trans’ or ‘transgender’. The gender landscape is rapidly changing, as is the terminology in the field,” the document added.