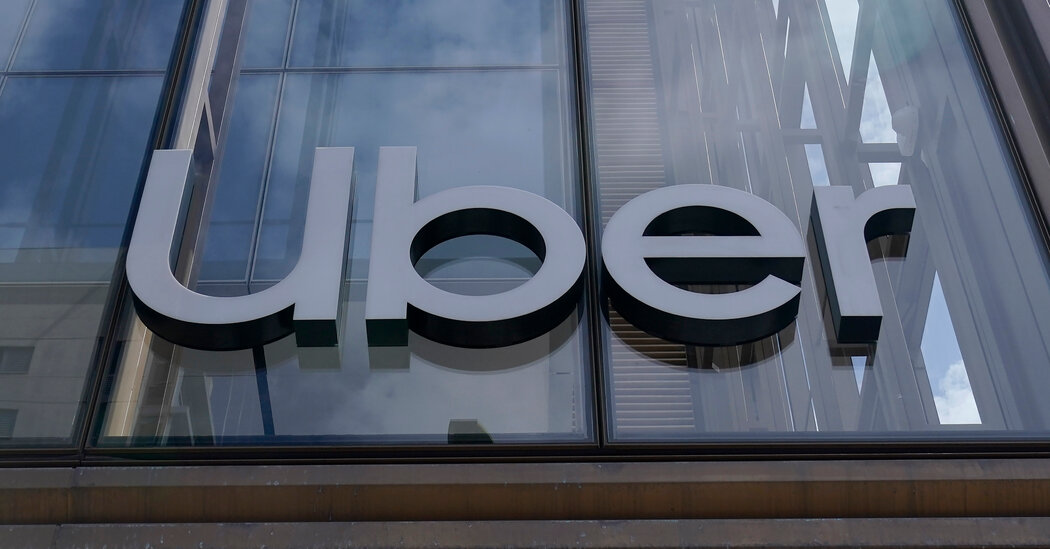 Uber on Tuesday reported revenue growth exceeding expectations from Wall Street, suggesting that the company has continued to recover from a pandemic slump as drivers return to the platform. But it posted a net loss, in part because of its investments in other ride-hailing companies.

Revenue was $8.34 billion for the third quarter, a 72 percent increase from a year earlier. Uber’s ride-hailing business grew 73 percent, while its delivery business grew 24 percent. Wall Street analysts had predicted revenue of $8.12 billion and a net loss of $361 million.

Dara Khosrowshahi, Uber’s chief executive, has emphasized cost-cutting and profitability as other technology companies have sent signals of an industrywide slowdown at a time of persistent inflation, high interest rates and broader economic turbulence.

“Even as the macroeconomic environment remains uncertain, Uber’s core business is stronger than ever,” Mr. Khosrowshahi said in a statement.

Uber has focused on recruiting and retaining drivers while navigating stubbornly steep gas prices and legal disputes about how it classifies the employment status of its drivers. It said the number of drivers on the platform had returned to prepandemic levels.

Uber is focused on “disciplined cost management to deliver on our growth and profitability commitments,” said Nelson Chai, Uber’s chief financial officer, in a statement.

In an earnings call with investors on Tuesday morning, Mr. Khosrowshahi said the biggest factor affecting Uber’s financials was the strength of the U.S. dollar, which has hurt companies’ global sales. He added that the company was “not seeing any signs of consumer weakness” for both its ride-hailing and delivery services.

“While we have looked for signal, we’re not seeing any signal” of faltering demand, Mr. Khosrowshahi said. But he added that given larger economic uncertainties, “we’re going to be cautious going forward.”