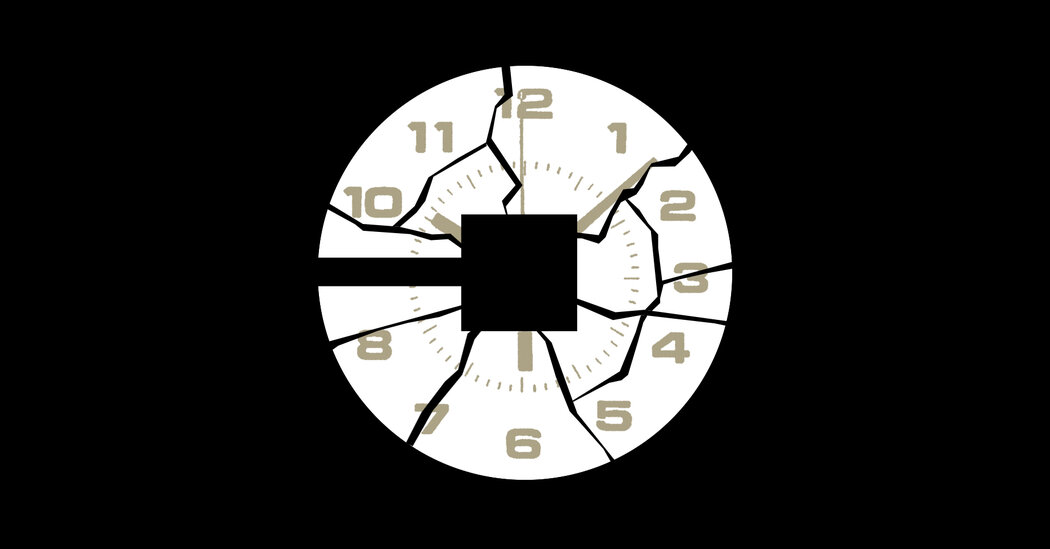 Two questions hung over millions of people who worked for Uber, Lyft and other app companies: Should it be legal and was it fair for them to be considered independent contractors rather than employees?

Voters in the state overwhelmingly approved a ballot proposal, Proposition 22, that enshrines so-called gig work into law. The measure overrides a 2019 state law and a 2018 State Supreme Court ruling that would have forced the companies to treat workers in California as employees with wage guarantees and other benefits.

My colleague Kate Conger spoke with me about why this California measure is relevant for all Americans’ jobs, and why the app companies are likely to pursue a federal law establishing contract work nationwide.

Shira: Is the vote for Prop. 22 anything other than a huge win for Uber, Lyft and other gig companies?

Kate: It’s a massive win. But under pressure, the companies put in place some wage guarantees and benefits for workers that they never had before. The benefits are nowhere near what workers would have gotten as employees, but labor groups that opposed Prop. 22 can take solace in the fact that gig workers are somewhat better off.

Did the record amount of money that gig companies spent on this ballot measure persuade Californians to vote their way?

The spending clearly helped. Uber, Lyft and others also flooded potential voters with the message that if the companies reclassified their workers as employees rather than independent contractors, workers and customers would both suffer. That twin message clearly resonated.

Are Uber and Lyft correct in saying that if gig workers were employees, they might gain some protections but lose independence and flexibility?

It’s been a tantalizing question for labor advocates: What would the lives of gig workers look like if they were treated as employees instead of independent contractors? We don’t have a clear answer. I wish we had gotten to see what reclassification looked like, so we could have compared the options.

You wrote that Uber and other companies now want to push a federal rule that would enshrine something like Prop. 22 nationwide. Why do they want that?

The patchwork of local regulation and litigation over gig work is expensive and time consuming for the companies. Nationwide regulation would get them out of local legal battles.

It’s not without risk, though. The progressive wing of the Democratic Party could try to push through a federal employment rule that would hurt Uber and Lyft. Joe Biden also spoke out against Prop. 22. And there is a sentiment among politicians in both parties that the power of big technology companies needs to be checked.

What questions do you still have about Prop. 22?

The companies said it would have been too onerous to reclassify millions of their workers as employees, but now they have to go through the administrative hassle of providing these workers with wage guarantees and limited benefits. How is that going to work?

Why does this ballot measure matter for Americans who don’t work for or use Uber and Lyft?

This has broad implications for the future of work. Americans are concerned about stagnant wages and how automation might reduce job opportunities. This proposition could pave the way for more changes to the way all Americans work — whether that’s gig work or full- or part-time conventional jobs.

Prop. 22 only applies in California and to contractors for companies like Uber and Lyft, but other companies might salivate at having something like the employment rules of gig work companies.

The hopeful news about internet companies from America’s still unsettled presidential election is that they mostly weren’t the story. They prepared to handle a flood of election-related false claims and disinformation, and it has (mostly) worked — so far. Maybe.

The unsettling news is that a version of the garbage fire of false or misleading election information happens every day, often far from watchful eyes and without anywhere near the vigilance we’re seeing around the election.

As hopeful as I was this week about the internet companies, I was discouraged that information garbage fires could not be fully extinguished.

Read this article from my colleagues Patricia Mazzei and Nicole Perlroth about social media misinformation in Spanish, including false claims that President Trump was being robbed of an election win and warnings without evidence of violent “antifa riots.” This was a continuation of misinformation and divisive messages targeted at Spanish speakers.

This highlights one of the problems we’ve seen again and again: Internet companies have difficulty identifying or rooting out hate speech and falsehoods online in languages other than English, and in countries that don’t tend to get a lot of attention from Americans.

And I have to say that the sheer volume and diversity of untruths or divisive information are overwhelming. One falsehood that reached large numbers of people this week came not on computer screens but over telephone lines: automated phone calls in Michigan suggesting people not vote on Tuesday.

It’s hard not to feel discouraged about the information pollution that taps into people’s fears and divisions. It’s not clear how much impact false information had on how people voted, but it all contributes to an environment in which people are unsure what to believe and don’t trust anything that doesn’t come from their “side.”

You don’t love anything as much as this beaver loves kale. Turn the sound on for the full experience. (This TikTok video was featured in a Washington Post article about how people are handling stress.)