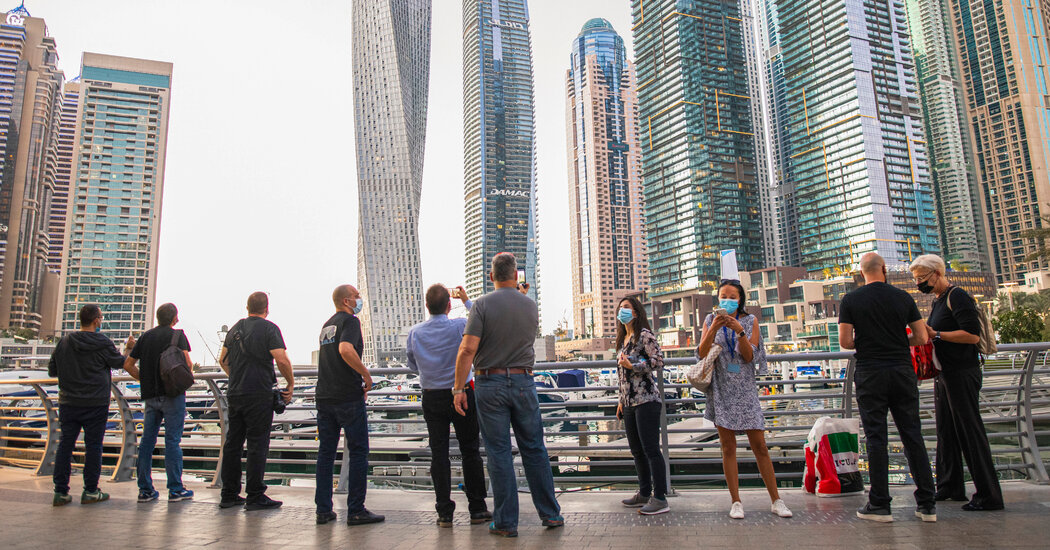 Other changes altered the laws governing divorce and inheritance for non-Emirati citizens.

Divorces in the Emirates will now follow the law in the country where the marriage was conducted, the paper reported. Previously, divorces for non-Muslims followed the laws in the husband’s home country, and divorces between Muslims were carried out according to Shariah.

Under the new laws, inheritance will be governed by the laws of the deceased’s home country. Previously, inheritance for Muslims was carried out according to Shariah, which usually allots female heirs half of what male heirs get, and non-Muslim heirs could petition to have their home country’s laws applied.

The National also reported that drinking alcohol, attempting suicide and the cohabitation of unmarried women and men would be decriminalized.

But it was not immediately clear how the new legal regime would be enforced, since local judicial authorities of the country’s seven emirates have considerable leeway in applying the laws, with the ability to determine, for example, where alcohol can be legally sold.

“Some of these reforms are quite important,” said Rothna Begum, senior women’s rights researcher at Human Rights Watch, specifically mentioning the decriminalization of attempted suicide and the removal of lenient sentences “that allow men to kill and harm women in the name of honor.”

But she had not seen the actual texts of the new laws, making it hard to judge their scope.

The changes to divorce laws did not apply to Emirati women, leaving them subject to laws Ms. Begum called discriminatory. And it was not clear whether the changes that allowed cohabitation of unmarried couples removed so-called indecency laws used to punish extramarital sex, she said.

Those laws had disproportionately been used against migrant women, she said, and allowed women who reported being raped to be prosecuted for adultery.