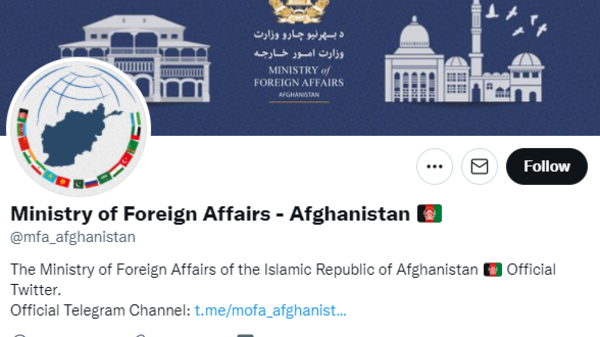 After the Taliban took control of Afghanistan and seized all the ministries, Twitter has removed the blue verification badge from several accounts of ministries now managed by the hardline group.

This action from Twitter to remove the verification badges included the Taliban-run ministries of foreign affairs, defense and interior, in addition to the presidency’s account as well as the Afghan National Procurement Authority.

For now, the blue badge has been removed from the account of former Vice President Amrullah Saleh but it still remains in place for second Vice President Sarwar Danesh.

According to the Pajhwok Afghan News outlet, after the fall of Ghani’s government, no post has been shared on the Twitter accounts of the ministries.

US credibility has been damaged due to Afghanistan withdrawal: Top military general

For Christian Aid Ministries, Charity in Haiti Turns to Chaos