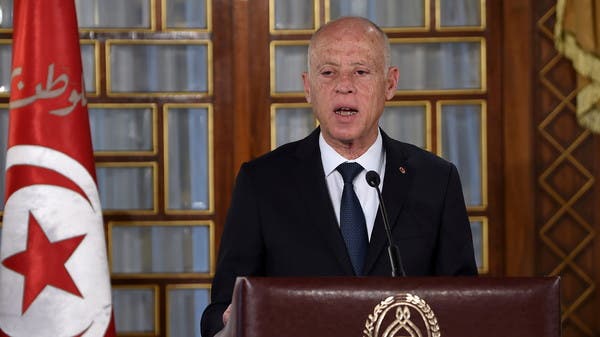 Tunisia’s president said on Tuesday he would launch a “national dialogue” on changing electoral law and the political system, but gave no detail on how he would allay international concerns about his seizure of near total power.

President Kais Saied assumed executive authority in July then last month brushed aside most of the constitution. Critics called the moves a coup and the European Union this week joined other donors in calling for a restoration of democratic order.

In a speech streamed on the presidential Facebook page, Saied said the dialogue would include the country’s young people, but kept up a defiant tone.

He said the discussions would not include “those who stole the people’s money and traitors”. He also criticized what he called foreign interference, telling world powers to “return smuggled Tunisian money to European and international banks”.

Critics say his moves have cast doubt over the democratic gains of Tunisia’s 2011 revolution. But his supporters have hailed the changes, saying they have reclaimed the revolution from an entrenched, corrupt elite.

Saied announced a new government this month but gave no indication he was ready to relinquish control. Under rules announced in September, the new cabinet ultimately answers to him rather than the new prime minister, Najla Bouden.