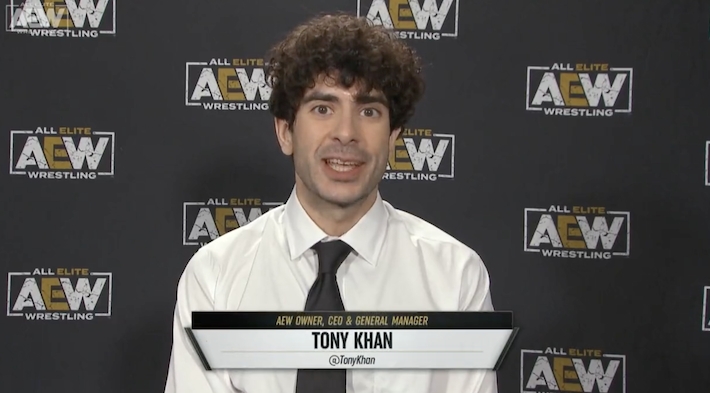 For the second time in less than a year, CM Punk has been forced to vacate the AEW heavyweight championship, and less than a week after winning the inaugural trios championship, those belts have been vacated as well in the aftermath of Sunday’s All Out show.

Punk returned mere weeks ago for his first two matches since winning the AEW world championship over Adam “Hangman” Page at Double or Nothing in June. Days after his win over Page, he was forced to relinquish the belt after suffering a foot injury. Jon Moxley stepped in to his place to run the show as the “interim” champion, winning a tournament that culminated at Forbidden Door and eventually beating Punk for the undisputed belt.

Punk hit the post-show press conference after winning the belt and immediately launch into a tirade against the EVPs of the show amid allegations he was responsible for sending former friend Colt Cabana to Ring of Honor. Punk and his l ongtime friend Ace Steel then allegedly brawled

In the aftermath of the alleged explosive altercation on Sunday night backstage at AEW All Out, every person involved has reportedly been suspended, according to Justin Barrasso from Sports Illustrated. According to the report, by the end of Wednesday, current AEW heavyweight champion CM Punk and his longtime friend Ace Steel will either join Kenny Omega, Nick and Matt Jackson, Pat Buck, Christopher Daniels, Michal Nakazawa, and Brandon Cutler, in being suspended or they will no longer be with the company. This comes after Punk reportedly met with Tony Khan on Tuesday.

In their place, Death Triangle will face off against Best Friends and Orange Cassidy trios championship on Wednesday night. The episode of Dynamite also kicked off the AEW Grand Slam Tournament of Champions, with Hangman Page, Bryan Danielson, Sammy Guevara, Chris Jericho, Darby Allin, and Jon Moxley all competing to win the promotion’s top crown (with the bracket below).

That tournament will end in two weeks on Dynamite and answers the immediate questions about how AEW will proceed, but there are still plenty of questions about the incident and the future of those involved with the promotion.