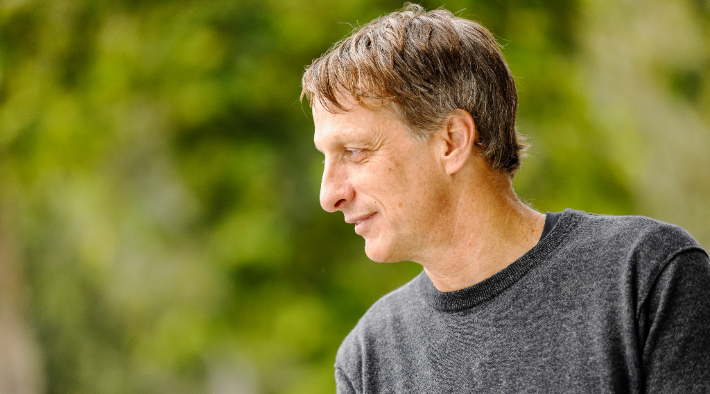 When it comes to skateboarding, there is perhaps no one more well-known (and universally adored) than Tony Hawk, which makes the fact that there hasn’t been an official documentary about his life yet all the more shocking. However, the Duplass brothers (Mark and Jay: The Puffy Chair, Safety Not Guaranteed, The Skeleton Twins) are teaming up with Hawk and filmmaker-photographer Sam Jones (“I Am Trying to Break Your Heart,” “Lost Songs: The Basement Tapes Continued”) to remedy the situation. Variety has announced a full-length feature documentary following Hawk’s life and legacy is currently in the works. While we don’t know much about the currently untitled documentary, we do know a fall festival launch is anticipated ahead of its release in late 2022.

According to the Variety report, producer Mark Duplass says the team has been “quietly working on this one for a few years,” and all the footage for the upcoming film has already been shot and is currently in edits. He also added he is “floored with the unmitigated access Tony has allowed [them] to his life and his fascinating relationship to the sport,” which Hawk then supported, telling Variety he “wanted to give them as much footage and interview as possible.” All this to say this documentary is shaping up to be a very intimate look at Hawk’s life and legacy within the skateboarding community — and will provide folks a very different look into Hawk’s life than the documentary filmed about his video game franchise, Tony Hawk’s Pro Skater

The untitled Tony Hawk documentary is currently in edits over at Duplass Brothers Productions, and is expected to release sometime next year.