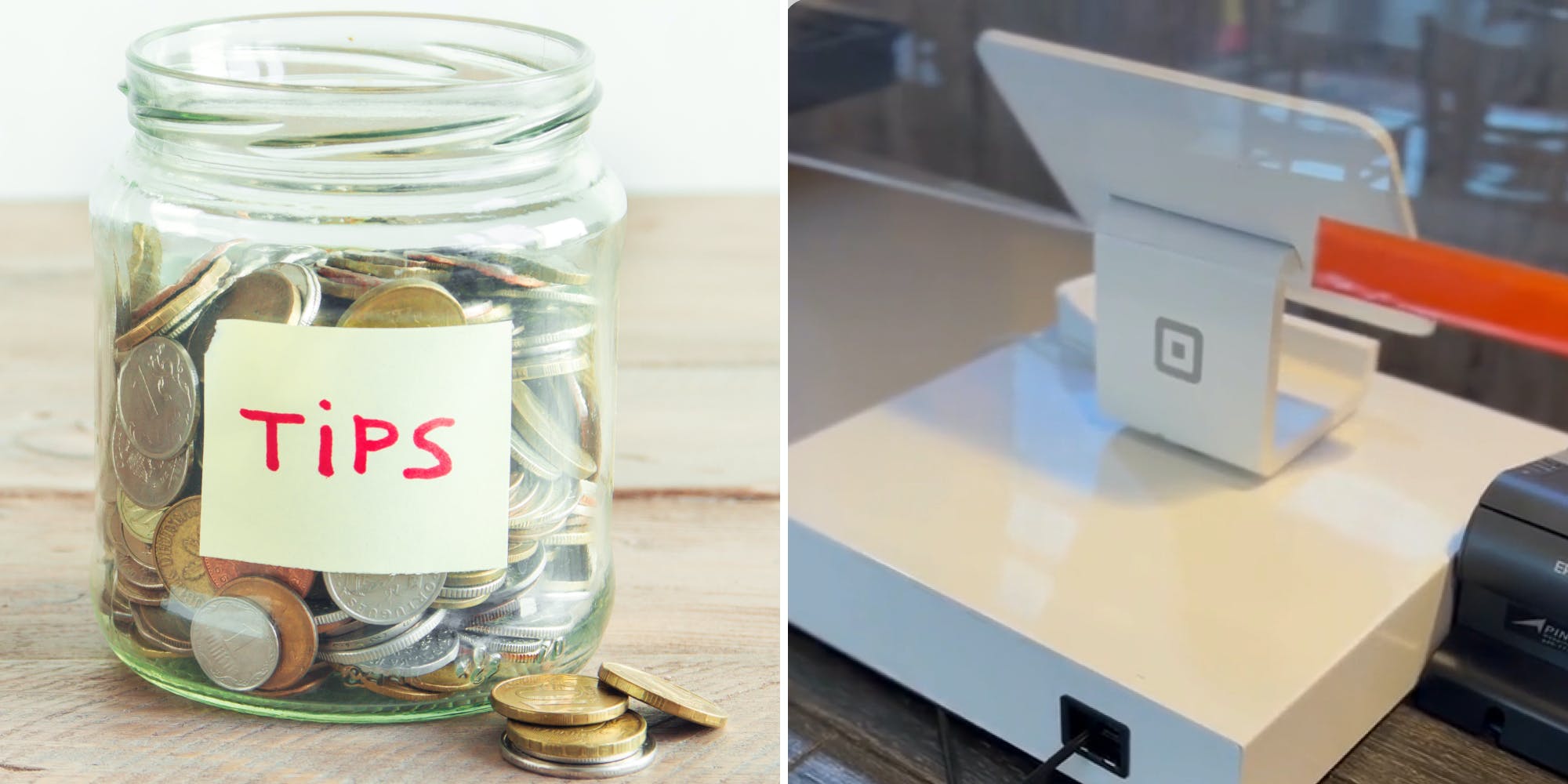 A TikTok user has sparked widespread debate after criticizing what he believes is unnecessary tipping encouraged by businesses with Square cash registers.

“Anytime I go somewhere with a Square cash register, I know I’m about to tip for something that I’ve never tipped for before in my life,” the TikToker states.

The video, uploaded by TikTok user @robertsulliva last week, has already been seen more than 901,000 times.

Square cash registers allow customers to quickly pay at businesses using a touchscreen device. Many businesses opt to enable the register’s tipping feature as well, which presents users with different percentages they c an tip.

The device has popped up at many businesses that traditionally haven’t required tips, sparking a back-and-forth over whether customers should oblige.

Many commenters argued that if a tip was genuinely necessary, it would be included in the price.

“If a tip is essential it should be in the price,” one user wrote.

Others were simply outright opposed to tipping in general, claiming that it allowed the business to pay their employees less.

“Tipping culture is driven by corporations and owners who don’t want to pay employees enough,” another said. “They want customers to make up the difference.”

Countless commenters also shared their experiences with Square’s cash registers, noting that they often refused to tip at many businesses.

Some said they were even asked to tip at food establishments where the customer does all the work.

“There was a tip screen at a self serve frozen yogurt spot I went to,” another added. “I made everything myself and they had the audacity to ask for a tip lol.”

But at least a few users appeared to support tipping even if at non-traditional businesses.

“I just do it. whatever. Make someone’s day ever so slightly better,” one commenter wrote. “I’m fortunate enough to where tipping on every little thing isn’t a problem for me.”

The TikTok user who shared the video, @robertsulliva, did not immediately respond to a request for comment from the Daily Dot. But in a remark on his TikTok profile, @robertsulliva revealed that he got the idea for the video from standup comedian Bobby Condon on Twitter.

The issue appears to be a highly debated topic on social media, especially TikTok. Earlier this month another TikTok user gained viral attention after criticizing a business that suggested users “tip 25%, 35%, or 50%?”