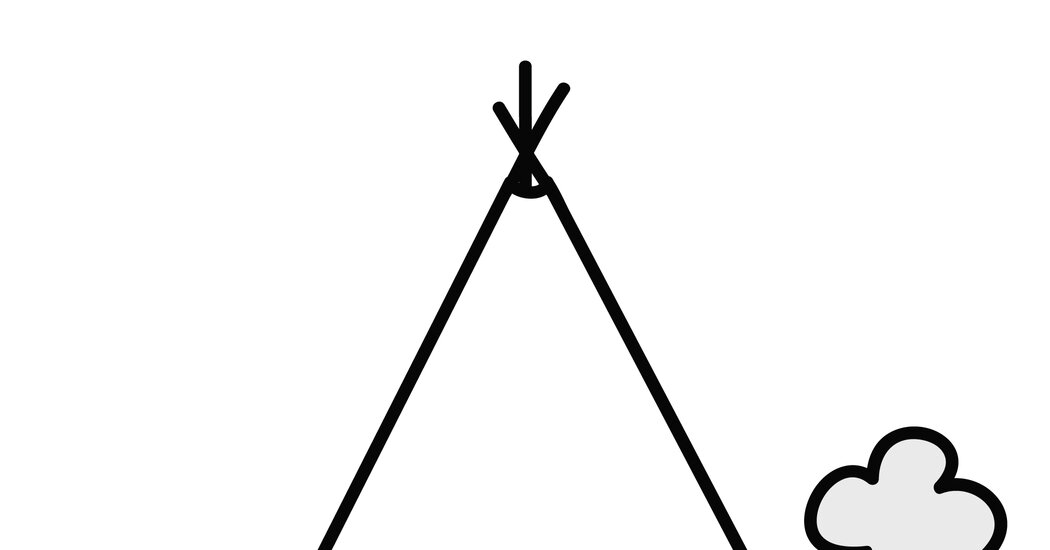 Here is a sampling of the week’s events and how to tune in (all times are Eastern). Note that events are subject to change after publication.

Celebrate Indigenous cuisine at the “Reclamation Feast,” a seminar hosted by the Museum of Food and Drink and the Greene Space. During the 90-minute event, participants will learn to make a three-course meal using heirloom ingredients. Experts leading the demonstration include Crystal Wahpepah, the first Native American chef to appear on the Food Network show “Chopped.” Tickets are $20.

Appreciate surrealist women artists with Abbi Jacobson, a star of “Broad City” and the host of the “A Piece of Work” podcast, and Anne Umland, a senior curator at MoMA. As part of the museum’s Virtual Views series, they will cover works by Claude Cahun, Frida Kahlo and Remedios Varo. To prepare, play the exquisite corpse game with your quarantine pals or listen to Ada Limón’s poem, ‘The Mirror & The Ribbon,’ inspired by Kahlo. The discussion is free.

Mix yourself a cocktail and settle in for some graveyard tales at Green-Wood Cemetery’s “History Happy Hour: Hidden Green-Wood.” Attendees will learn about some of the lesser-known graves on the cemetery’s 478 acres — including that of the 19th-century suffragist Elizabeth Tilton, who became embroiled in a scandalous affair with her pastor. Her grave is inscribed with just one word: “Grandmother.” Entry is $9 and includes an appletini recipe.

Trot your way into the holidays with New York Road Runners’ Virtual NYRR Run for Thanks 5K, one of many remote races happening across the country next week. Thanksgiving, it turns out, is the most popular day of the year to run. Entrance is free, and you can run your 3.1 miles anywhere; for $30, runners can access a virtual course map and leader board.

When Anytime, through Nov. 29
Where nyrr.org/races/virtualnyrrrunforthanks5k

Watch 15 short readings by Italian playwrights and then vote for your favorite as part of the Italian & American Playwrights Project. Themes examined in the plays include underage prostitution and family tragedy.

When Anytime, through Dec. 1
Where italianandamericanplaywrightsproject.com

Shake up your holiday traditions with a botanical art lesson by the London Drawing Group, an all-female art collective. The session starts with quick sketches and is followed by basic water color techniques. It is helpful to have some houseplants or collected leaves and flowers handy. A donation is encouraged and registration is required.

Try this at home with your leftover turkey bones. Science Fun For Everyone, an educational nonprofit, guides you through an experiment showing the effect of vinegar on bone strength. Chicken and ham bones work, too. Vegetarian households can substitute pasta for the bones. You’ll also need water, vinegar, two glass jars, two labels and pencil.

If you missed PBS’s broadcast of “A Charlie Brown Thanksgiving” on Sunday, you can still stream the Peanuts special for free on Apple TV+ for three days, starting today.

When Until Nov. 27
Where tv.apple.com

Tune into a marathon reading of Toni Morrison’s novel “Song of Solomon,” featuring contemporary writers like Jesmyn Ward, Jason Reynolds and Margaret Atwood. The three-day event, hosted by the nonprofit Literacy Partners, begins tonight and continues at 2 p.m. on Saturday and Sunday. A $5 donation is suggested; a $50 donation earns attendees a book by one of the participating authors.

Attend a virtual concert with Dua Lipa. Her “Studio 2054” performance will be livestreamed from a warehouse and feature songs from her new album “Future Nostalgia,” as well as FKA Twigs as a special guest. On a recent Instagram live post, she described the livestream as “more like a theater performance — it’s more like someone giving me the reigns and letting me have my own TV show.” Tickets start at $14.99.

View the art exhibition, “On Photographs,” named after a new book by David Campany, a curator and writer based in London and New York who was inspired by Susan Sontag’s “On Photography.” Both the book and the exhibition, which is presented by the Robert Klein Gallery in Boston, examine the meaning of the medium. The virtual collection surveys works by 18 prominent 20th-century photographers including Eugène Atget, Ilse Bing, Henri Cartier-Bresson and Mark Cohen.

When Until Dec. 31
Where robertkleingallery.com

Seize your last chance to watch “Kristina Wong for Public Office,” a virtual one-woman play starring Ms. Wong, a performance artist, and staged by the Center Theater Group in Los Angeles. In 2019, Ms. Wong was elected to the Wilshire Center Koreatown Neighborhood Council, an advisory board to the City of Los Angeles; the play explores the intersection of art and politics. Tickets cost $10.

When Until Nov. 30 at 2:59 a.m.
Where centertheatregroup.org