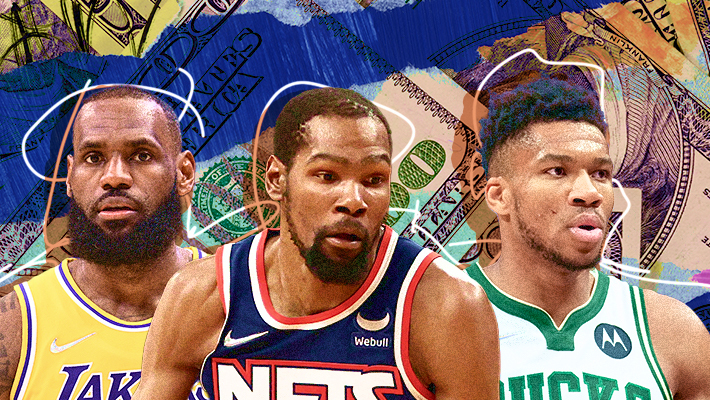 It’s not rare for athletes to pursue business ventures off the court, and use the wealth and status they have achieved during their time playing a sport to become ultra-successful off the court. This has gone on for quite some time in the world of basketball, and in today’s Dime Breakdown, we took a look at the current and former players who have done this better than anyone.

The world of media, in particular, has been kind to basketball players over the years. This goes far beyond guys like Shaq starring in movies, or Kareem popping up in a number of films — take guys like LeBron James and Baron Davis, who are involved heavily with the behind-the-scenes aspects of films thanks to their production companies.

There are also the guys who use the things they do in one sport to get heavily involved in another. While Michael Jordan serving as the owner of the Charlotte Hornets is the NBA example everyone knows, a guy like Kevin Durant

Advertisement
— whose investment portfolio seems to include a little bit of everything — holds an ownership stake in the Philadelphia Union in Major League Soccer, while Giannis Antetokounmpo holds ownership equity in the Milwaukee Brewers.
Advertisement

These examples represent only the tip of the iceberg, and as time goes on, more and more basketball players will find new ways to get involved in business ventures no one else has pursued in the past.