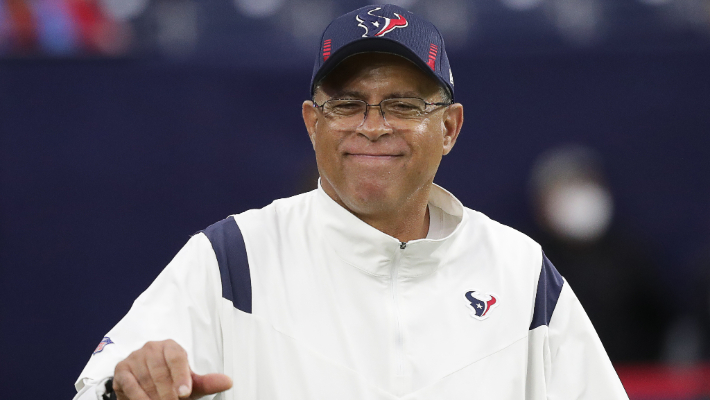 The Houston Texans will enter the NFL‘s coaching carousel for the second year in a row. Despite only giving him one year to serve in the position, multiple reports indicate that the Texans have decided to fire head coach David Culley, who led the team to a 4-13 record during the 2021 campaign.

The #Texans have fired head coach David Culley, sources tell me and @RapSheet. Following four days of evaluation after their final game, they’re moving on from Culley after only one season.

According to Schefter, the possibility of Culley being a one-and-done as the head coach for the Texans existed from the moment he put pen to paper on a contract, as the 66-year-old only had two years of guaranteed money on his deal.

When the Texans hired David Culley, they only guaranteed him two years of money; they knew there always was the real chance he would be one and done. As one league source texted about his one-year tenure, “I knew it when he was hired.”

Culley came to the Texans after a long career as an assistant. After becoming a college coach in 1978, Culley took his first NFL job in 1994 and has been in the league ever since. He joined Houston after spending the previous two seasons with the Baltimore Ravens as the team’s assistant head coach, wide receivers coach, and passing game coordinator.

According to McClain, the search for a new coach will be conducted by general manager Nick Caserio, and we should not “be surprised if it’s someone he and [football executive Jack] Easterby worked with at New England.” It is worth noting that one such person who would fit this bill is now-former Miami Dolphins coach Brian Flores.