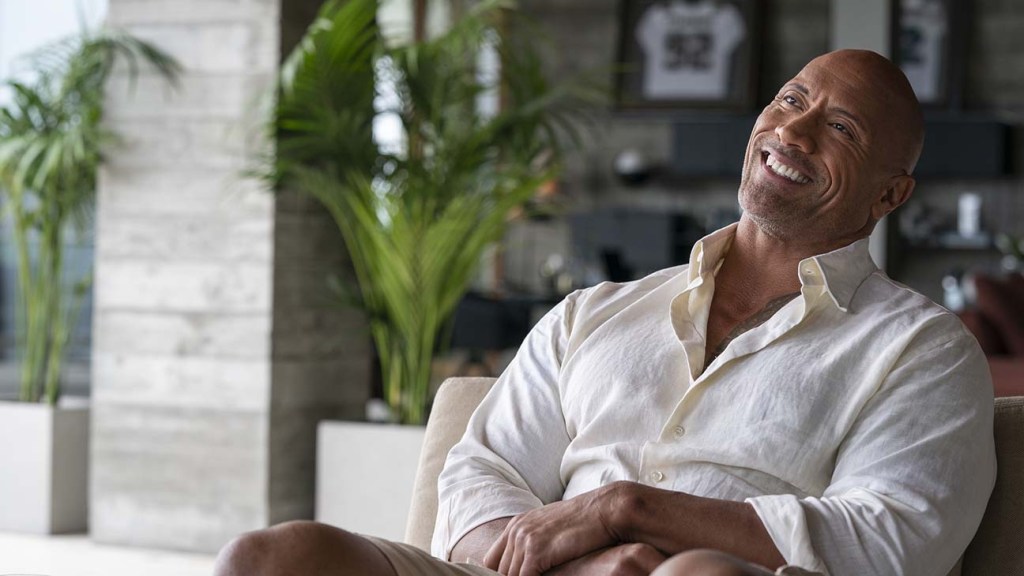 On Tuesday, the Xbox Series X and digital-only Xbox Series S will release stateside as gamers get their hands on the first next-gen console — with the PlayStation 5 arriving to gamers on Thursday. The rollout of the next-gen consoles and games has been tricky in 2020, given the COVID-19 pandemic forcing people into their homes and gaming companies to do a lot of their work remotely.

While some games have seen some significant launch date pushbacks, the consoles and a number of the flagship games that go along with them are set to hit the intended release date this week. Ahead of Tuesday’s launch, Microsoft partnered with their old friend Dwayne “The Rock” Johnson to outfit 20 children’s hospitals that serve 50,000 children with some special edition The Rock branded Xbox Series X consoles on mobile carts that will allow kids to enjoy the next-gen consoles while they’re in the hospital.

It’s a cool initiative in partnership with Gamers Outreach, as the mobile gaming carts are complete with monitors, consoles, and controllers that allow them to be brought bedside to children in the hospitals. Hopefully it can bring some much needed joy and a welcome diversion to these kids fighting for their lives and kudos to Xbox and The Rock for this effort.