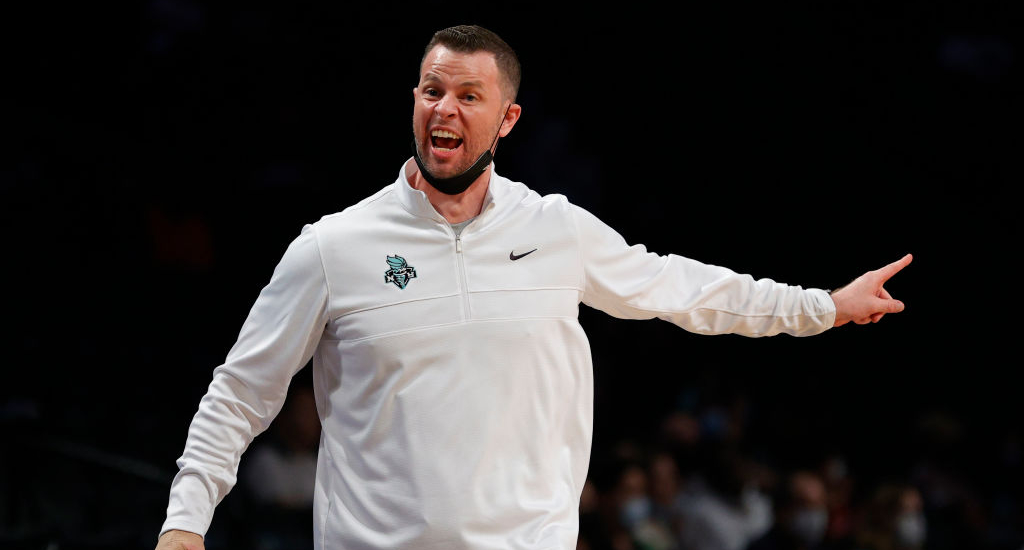 The New York Liberty were fractions of a second away from pushing the Phoenix Mercury to overtime in the first round of the 2021 WNBA Playoffs earlier this year, losing on free throws with 0.4 seconds to play. The Liberty, led by Sabrina Ionescu and Betnijah Laney, appear to be one of the rising teams in the league, reaching the WNBA Playoffs as the 8-seed and making considerable strides from a 2-20 record in the Wubble in 2020.

However, to take the next step they’ll turn to a new head coach, as the team announced on Monday that they had agreed to part ways with Walt Hopkins and would begin a coaching search immediately.

The New York Liberty has initiated a search for a new head coach, following a decision by Walt Hopkins & management to part ways. We thank Walt for his spirit & commitment over the last two seasons, in which the team developed 3 WNBA All-Rookie Team members & Rookie of the Year. pic.twitter.com/4GVFjaFchf

It’s a move that raised eyebrows given how the Liberty seemed to take a leap last year under Hopkins’ guidance, and some are wondering if there’s more to this story than is being made public by New York. In any case, the Liberty opening is going to be an intriguing one to coaches across the women’s hoops landscape because they do have real cornerstone talent that has shown the potential to compete with the best. A couple roster upgrades and a coach that can keep them on an upward trajectory seems to be all that’s needed for them to continue their ascent in the WNBA, and plenty of coaches will believe they could be the one to further unlock this team’s potential.