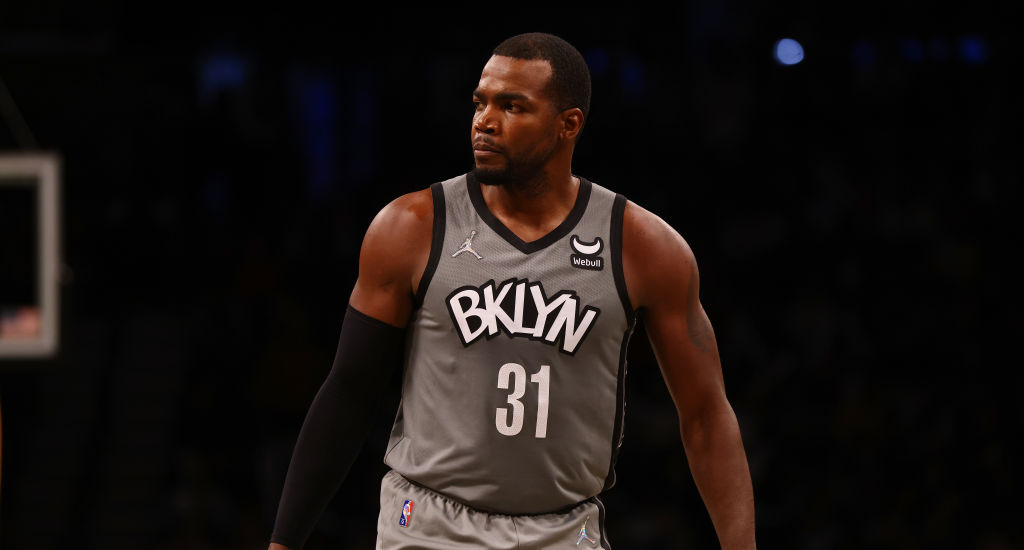 The Brooklyn Nets spent this offseason adding veteran role players in an effort to bolster their depth around Kevin Durant, James Harden, and Kyrie Irving. Two of those have stood out to this point, as Patty Mills’ presence has been vital with the absence of Irving and Joe Harris for much of the season, while LaMarcus Aldridge has claimed the majority of the backup big minutes.

The other big signee on a minimum deal this offseason was Paul Millsap, who has played sparingly this season, particularly in the last month where he’s only played in three games since December 10th. Millsap to this point has simply been the odd man out in the rotation, with Aldridge playing well and Blake Griffin maintaining the same role he held last year. As such, the 36-year-old has apparently requested a trade, which the Nets will try to oblige in order to get Millsap to a situation where he can play a larger role.

Forward Paul Millsap and the Brooklyn Nets have agreed to find the four-time All-Star a new team where he can have a greater contribution, sources tell @TheAthletic @Stadium.

The Chicago Bulls were reportedly in the mix for Millsap’s services this offseason before he chose Brooklyn, and given their depth chart at the four spot it’s very possible that they end up in the mix for the veteran. What a “greater contribution” means will likely dictate who else gets in the mix, as there are surely plenty of teams intrigued by the possibility of adding Millsap, but may not have guaranteed minutes available for him on a nightly basis.