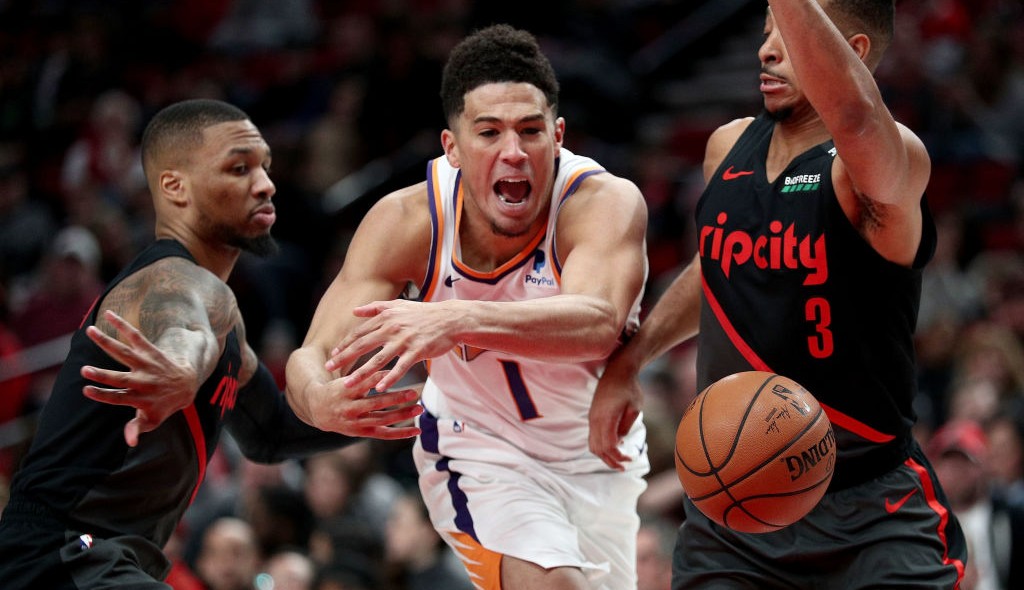 The NBA’s Orlando Bubble was a success for the league in just about every possible way. They managed to keep players and staffers safe and healthy thanks to a robust testing protocol and a strict adherence to protocols, and the quality of play was spectacular from the eight-game restart throughout the playoffs.

One of the big takeaways from the Bubble was how enjoyable the play-in format can be for teams battling at the bottom of the playoff race. While the East was decided without much fanfare, the chase for the 8-seed in the West was wild and saw teams like the Suns and Blazers play their best basketball of the season in pursuit of that final playoff spot. It’s an idea that had been kicked around for some time, but given how radical it is, it took a situation like we had with the 2020 season for the league to have a reason to implement a play-in concept to be able to test it. The success of that has given the league plenty of reason to want to continue it going forward in non-Bubble years, and expect a play-in tourney to be part of the agreement from the NBA and NBPA about the upcoming season.

Per ESPN’s Adrian Wojnarowski and Zach Lowe, the NBA is expected to propose a tournament that will pit the 7-10 teams against each other for the final two spots in each conference.

NBA and NBPA talks continue to include the likelihood of a play-in tournament for both the Eastern and Western Conference playoffs, a mechanism designed to incentivize more teams to aggressively pursue the late season competitively — and an avenue for the league, players and television partners to create more lucrative revenue streams, sources said.

The tournament would begin with No. 7 hosting No. 8, and the winner locking into the No. 7 spot. Meanwhile, No. 9 would face No. 10, with the winner advancing to play the loser of the 7-versus-8 matchup for the No. 8 seed, sources have told ESPN.

That the 7 and 8 seeds get to play each other for a guaranteed spot is good and rewards the full season performance, while still giving the teams in the hunt a chance to win two games in a row to earn their spot. With a shortened season expected, there’s plenty of financial reason for the league and TV partners to want a play-in tourney to add a few extra playoff games, essentially, and even moving forward this seems like something the league will want to keep because it keeps those teams on the fringe of the postseason trying their best throughout the regular season.