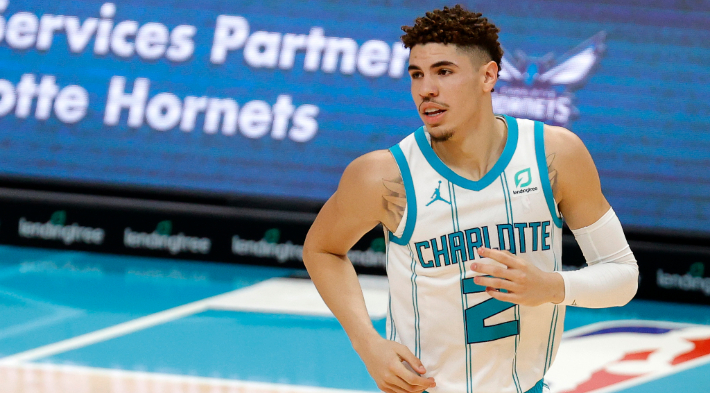 There’s been enormous hype surrounding LaMelo Ball ever since, well, he was a precocious middle-schooler launching half-court shots in his opponents’ faces. For years, we’ve been following his career as his bombastic father has curried interest in his basketball-playing progeny, and now that the youngest Ball has finally made it to the league, he hasn’t disappointed.

In fact, he’s been even better than advertised throughout the first half of the season in Charlotte, putting the full repertoire on display on a nightly basis as he dazzles us with his uncanny court vision and play-making capabilities, not to mention his penchant for rebounding at the guard position.

Now, it appears the league wants him to put that on display during the Taco Bell Skills Challenge at the All-Star Game in Atlanta next month, according to Adrian Wojnarowski of ESPN:

The NBA’s annual event will be a massively-scaled down version of the usual weekend-long extravaganza, with all events scheduled to take place on a single night — Sunday, March 7 in Atlanta. The tentative plans are to hold the skills challenge and the three-point shootout prior to the game itself, while the dunk contest will be held at halftime.

Many players have expressed reservations about holding the All-Star Game at all, given the ongoing pandemic, but the league has remained adamant about its plans to press forward with the event, regardless.