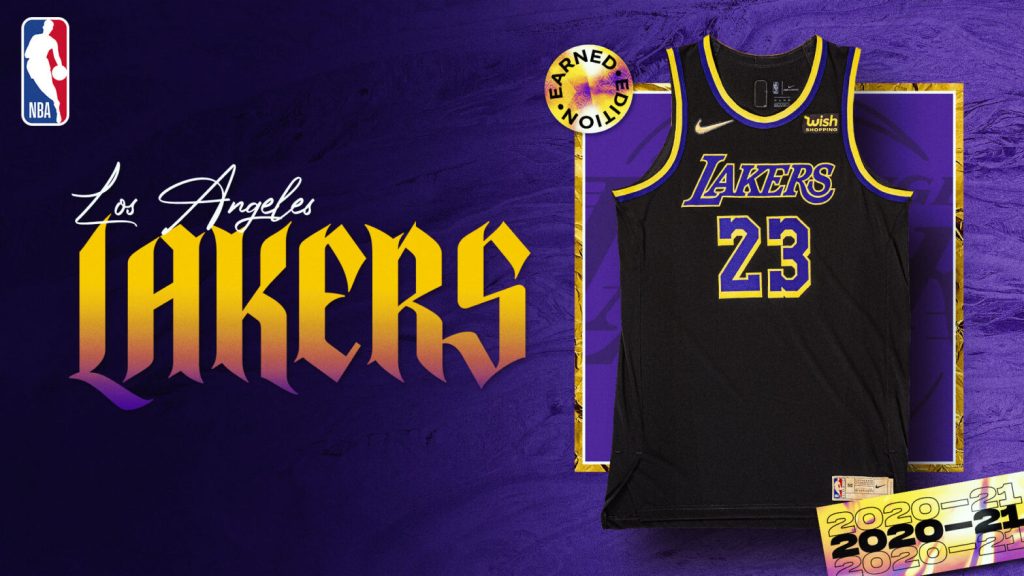 Sixteen teams will get new threads for the remainder of the season as the NBA and Nike unveiled new “Earned Edition” uniforms for last year’s playoff squads. The jerseys largely incorporate alternate designs and colors to give a bold pronouncement of the teams’ accomplishments in 2020, fighting to the postseason despite the stoppage and the challenges of playing in the Bubble.

In its announcement, the NBA said the new uniforms will be available for purchase starting March 18, with teams debuting the new threads in the coming days.

Most of the teams offered closer looks at the new uniforms on Twitter, as some pay homage to the past with retro looks — like the Lakers black unis that are similar to the Black Mamba unis they brought back for last year’s title run — while others just go with something completely new.

Inspired by the OGs.

The old school, whose day one belief carried us to where we are today.

The Earned Edition are the fifth uniform version for playoff teams under the NBA’s partnership with Nike, adding to the Association, City, Statement and Icon Editions. The partnership has allowed teams to use secondary color schemes such as the Heat’s Vice patterns, as well as incorporate the culture and personality of a team’s home into what players wear on-court.

The Earned Edition goes a step further, building the pride of the team’s success into the jerseys they wear, and the bold colors and large logos on each uniform strongly build on how the fan base connects with each team.