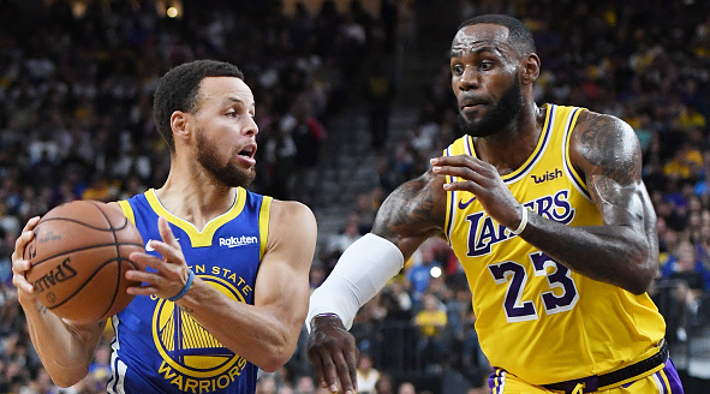 With the 2020 NBA Draft arriving on Wednesday and the league producing a flurry of transactions, there is real buzz for the 2020-21 season. Much of the attention, at least for now, is paid to how teams will be shaping their rosters in the coming days but, on Tuesday evening, the NBA made a formal announcement concerning the schedule and dates for the upcoming campaign.

As part of the release, the league announced that each team will play three games against conference opponents and two games against cross-conference foes, allowing teams to compile 72 games each. From there, the NBA will be releasing the schedule in two distinct parts, with the first half of the season outlined near the start of training camp in early December, with the second arriving during the “latter part of the first half portion of the schedule,” allowing them to reschedule some games that may need to be made up should teams deal with COVID-19 outbreaks.

The NBA also released a matrix outlining the home/away splits for every head-to-head matchup, which could be quite interesting when it comes to heavyweights squaring off within each conference.

If I’m reading this graphic from the NBA correctly, the Lakers will only play once this season at Golden State and Sacramento, hosting those teams twice. pic.twitter.com/9DvQMIa7Pf

From there, the league made official that a four-team play-in tournament will be utilized in both conferences, with No. 7 through No. 10 jockeying for position in advance of the playoffs. That will take place from May 18-21, with the first half of the season scheduled for Dec. 22 through March 4 and the second half set for March 11 through May 16. In between, the league will have a six-day All-Star break from March 5-10 and, at the end, the playoffs are scheduled for May 22 through July 22.

Because the league exercised its discretion on scheduling, it is a safe bet that certain teams will feel aggrieved with their home schedules compared to others. Still, a 72-game season makes things less simple than usual, and it will be interesting to see how the campaign play outs when it (finally) arrives.