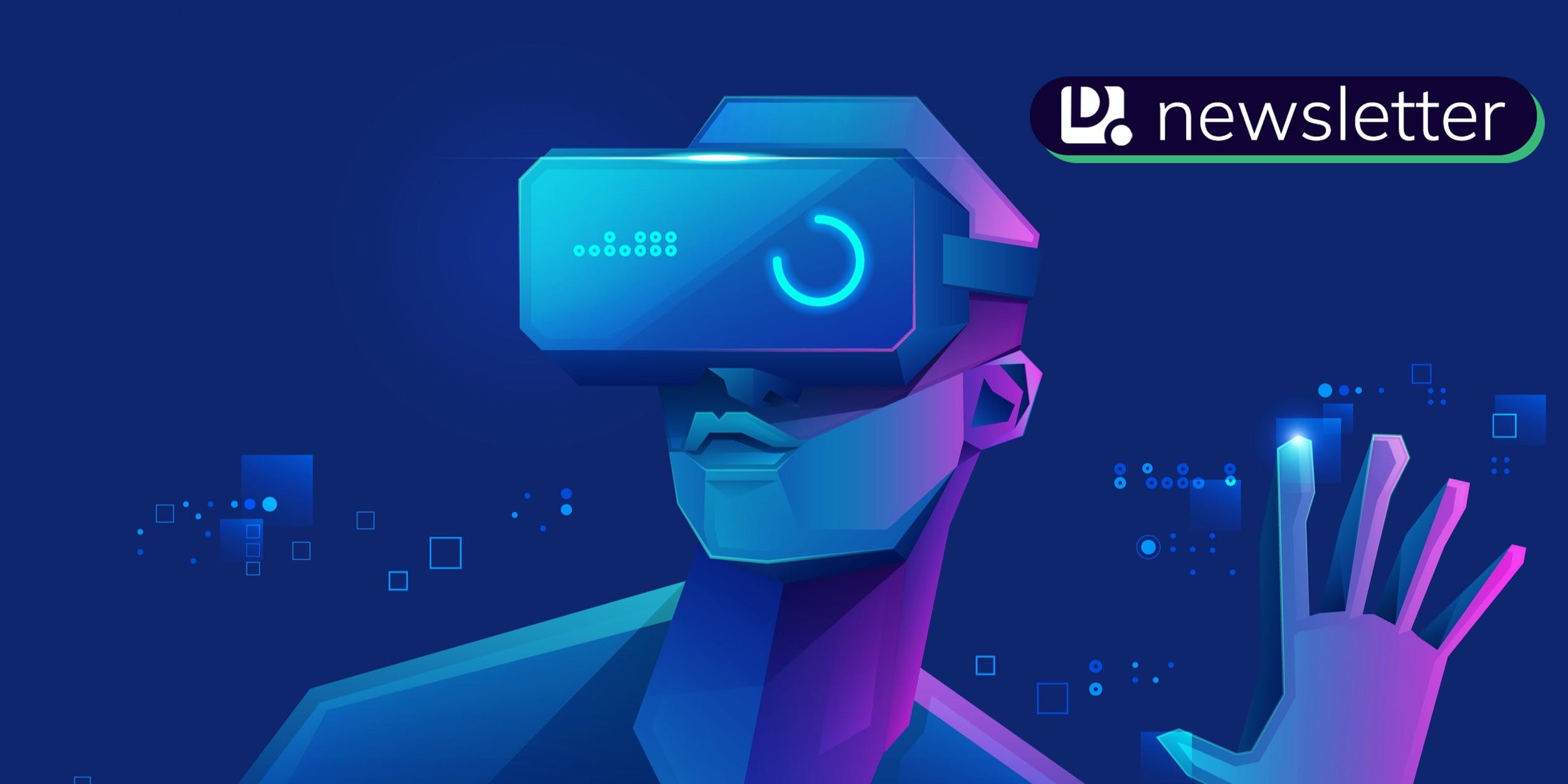 We’ve got a lot of things to get through today including stories about anti-lawn memes, hate speech and sexual assault in the metaverse, and how conservatives are cheering the verdict in the Johnny Depp, Amber Heard defamation case.

Plus, in her weekly “Dirty Delete” column, our Politics Reporter Claire Goforth dives into the social media history of an unexpected candidate who is close to becoming the GOP’s gubernatorial candidate in Michigan.

ANTI-LAWN: Social media is rife with memesmaking fun of lawns. The wave of “anti grass memes” that you might be seeing all over your timeline mirrors the growing offline understanding of how grass lawns hurt the environment. Our Contributing Reporter Viola Stefanello breaks down the anti-lawn meme movement that is shaming homeowners’ for their yards. Check it out here.

METAVERSE: The virtual reality platforms owned by Meta, the parent company of Facebook, are full of hate speech and sexual abuse with little to no moderation from the company itself. Our Contributing Reporter Jacob Seitz breaks down a recent report from a nonprofit advocacy group that details multiple instances of sexual harassment and assault from users in the Metaverse. You can read our full report here.

DEPP V. HEARD: The defamation suit between former spouses Johnny Depp and Amber Heard came to a close on Wednesday, with the jury finding that they both defamed one another. Depp was awarded significantly higher damages than Heard, and as our Politics Reporter Claire writes: conservatives online couldn’t be happier.

Other candidates’ losses have been Ryan D. Kelley’s gain.

Until recently, Kelley was essentially a non-entity in the race to become the Republican nominee for governor of Michigan. That changed with the state’s May 26 decision to remove five other Republicans from the primary ballot after it found thousands of forged signatures on their nominating petitions. (The candidates aren’t accused of knowing about the fraud.)

The Michigan Board of State Canvassers’ ruling catapulted Kelley into the frontrunner position overnight.

Now the relatively unknown real estate agent and lifestyle vlogger has a real chance at securing the Republican nomination in the August primary.

It’s a stunning turn of events for the man who built his political brand opposing COVID-19 restrictions.

Like many on the far-right, Kelley segued from ranting about masks and lockdowns to attending the Jan. 6, 2021 protest that later became the Capitol riot and calling for lawmakers’ arrests. Several reports indicate that he actually stormed the Capitol that day. He claims he didn’t enter the building.

Accordingly, it’s not particularly surprising that he was also reportedly caught on camera earlier this year telling prospective poll workers to unplug voting machines if they suspect fraud in the 2022 election.

Online, you’ll find him on Facebook, Telegram, YouTube, Gettr, Parler, Gab, and TikTok. He’s a surprisingly prolific TikToker. There he enjoys posting stitches with Michigan Gov. Gretchen Whitmer (D) and railing against abortion, “woke supremacy” (whatever that is), and the media.

On other platforms, he spends his time talking about eliminating the Department of Education, railing about critical race theory, and referring to himself as #cardboardkelley as if that’s a good thing.

He even carts a cardboard cutout of himself around and appears to have a particular fondness for posing it with statues of animals for some reason.

You won’t find him on Twitter, however. He’s been suspended at least once, possibly twice.

“It’s permanent,” he wrote, rattling off a string of names including former President Donald Trump, Rep. Marjorie Taylor Greene (R-Ga.), QAnon hero Mike Flynn, and his own—in the third person, naturally. “What do they all have in common? Unapologetic Americans speaking truth unapologetically,” he added.

That’s pretty rich coming from a man who won’t stop pushing lies about vaccines and voter fraud in the 2020 presidential election.

From sweet dreams to blissful mornings

Ditch your phone alarm and start the day feeling more calm and relaxed, centered with Yoga Wake Up. The mindful alarm app gently wakes you up and flows right into a mindful morning routine to set you up for a positive outlook for the rest of the day. Sign up today to try it out for free!

📽️ A TikToker has gone viral for posting a video where he asks if he is the only one who “pays more attention to the other people in a movie theater” amid the numerous mass shootings that occur in the U.S.

🚑 One man claims his medical bill was slashed by 76% after he asked the hospital for an itemized list of charges.

🌙 A Phoenix area woman is warning people online about an allegedly erratic driver who mooned her friend in a fit of road rage.

🦴 This is the opposite of two-day shipping. A TikToker is calling out Chewy, the online pet store, for receiving a “mangled” package a year after it was ordered.

💼 A TikToker went viral this week after claiming that her boss didn’t accept the “hard stop date” of her two weeks notice because she’s leaving her job to be a full-time mom.

⛪ People online are “undoing” their baptisms in ceremonies, some of which are being uploaded online.

💪 This app-based weight loss program prioritizes your mental health, so you can live a healthier lifestyle. Here’s how you can try it for free.*

📱 In “Viral Labor,” the Daily Dot explores the way workers are fighting for their rights and using the internet to advocate for themselves.

A worker filmed an interaction with a “Karen” who wanted to enter a paid event space for free and (of course) demanded to speak to the manager.