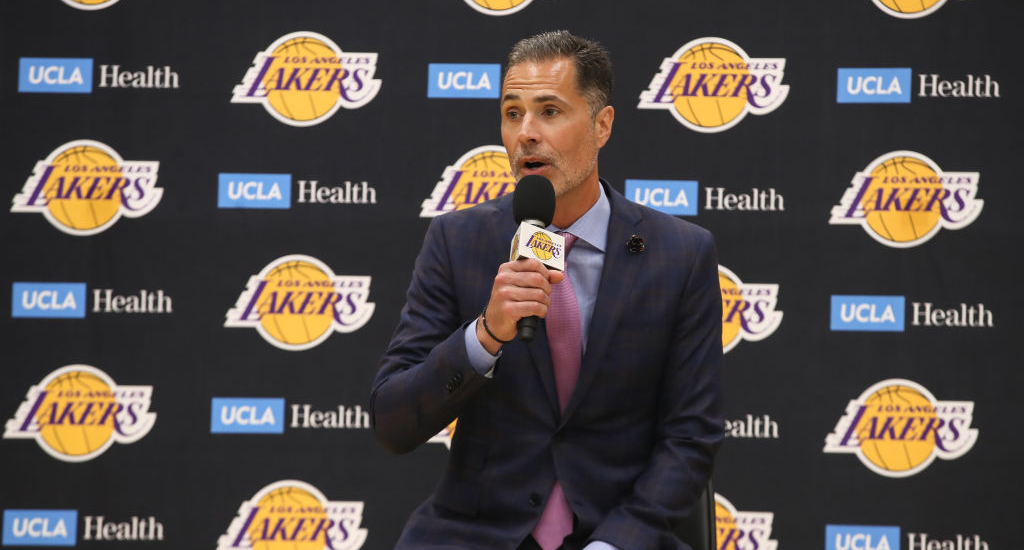 The Los Angeles Lakers entered Thursday as one of five teams without a 2022 Draft pick, having dealt all of theirs away in various trades over the past couple of years.

However, that didn’t stop them from hosting draft workouts and evaluating prospects in the second round range, as they planned on trying to buy their way into the second round, as there are always teams with multiple picks ready to accept cash considerations for them. On Thursday afternoon, the Lakers found just such a team, as the Orlando Magic are sending L.A. the 35th overall pick for a future second and cash, per ESPN’s Adrian Wojnarowski.

The Los Angeles Lakers acquired Orlando’s pick at No. 35 for a future second-round pick and cash, sources tell ESPN.

The 35th pick is pretty high up there, and it should allow the Lakers to target a strong player in the draft, particularly if someone finds themselves slipping out of the first round. The Magic already had the 32nd pick (as well as No. 1 overall), so it’s not a shock that they’d move off of their other second rounder for cash and a future pick. The Lakers will certainly be hoping to land a player who can contribute immediately — at least in the regular season rotation — as they are in desperate need of filling out their roster with minimum players (veteran and rookie alike), and the 35th pick is a good place to try and find one of those.