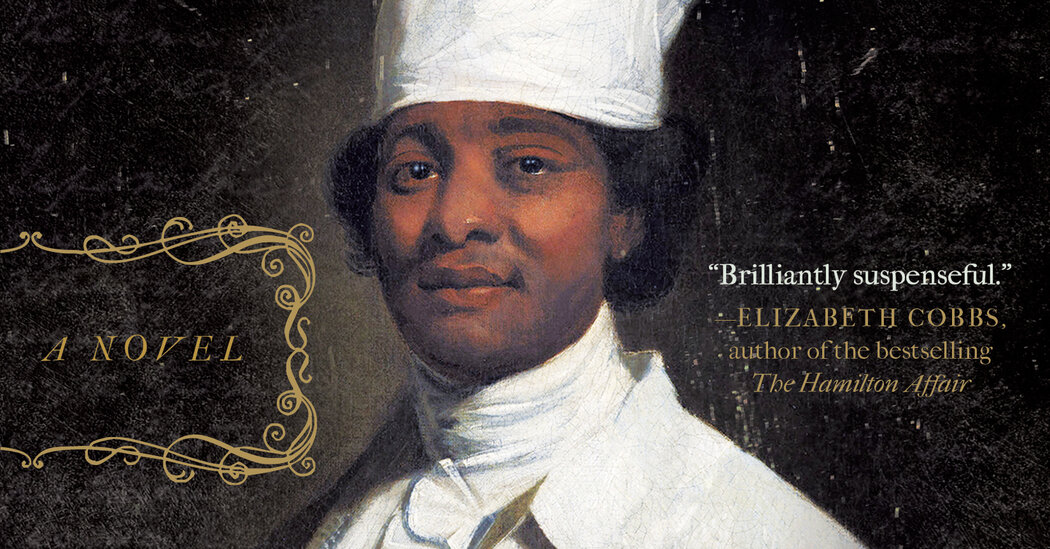 Those who have watched the series “High on the Hog: How African American Cuisine Transformed America” on Netflix will know the name Hercules Posey, the enslaved Black chef who set a high standard for George Washington’s table in Philadelphia, and later cooked as a free man in New York City. Ramin Ganeshram, the executive director of the Westport Museum for History and Culture in Connecticut, has studied the life of Mr. Posey and will discuss it at a virtual Zoom meeting of the Culinary Historians of New York. She also made it a subject of a novel, “The General’s Cook,” but her talk will reveal new research.

“The General’s Cook in Philadelphia and New York,” Feb. 17 at 6:30 p.m., culinaryhistoriansny.org.

Flavors from the Ecuadorean Andes and a Friendly Wave to Mexico, at Leticias