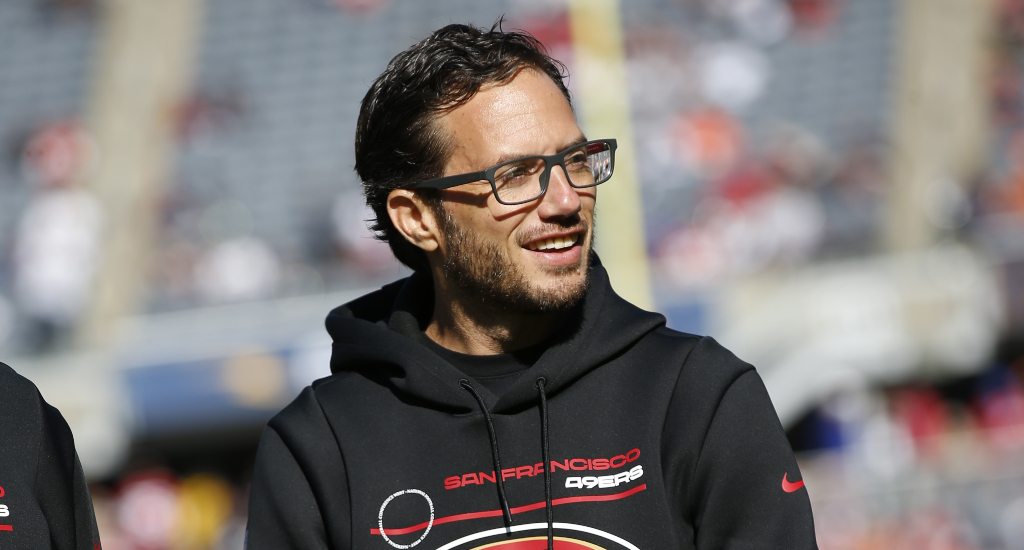 Advertisement
around the league in recent weeks.

Miami was searching for a coach after firing Brian Flores after three seasons, including back-to-back winning years, with the expectation of taking the leap into the contender tier. The Flores firing set into motion the eventual lawsuit from Flores against the NFL for discriminatory hiring practices, citing texts from Bill Belichick about Brian Daboll getting the Giants job before Flores had his interview in New York, as well as alleging that Dolphins owner Stephen Ross had offered him $100,000 per loss in the 2019 season when Miami was seeking a high draft pick.

With that shadow still hanging over the team, they have moved forward in their hiring process and will reportedly hire Mike McDaniel out of San Francisco, where he was the offensive coordinator for one season after previously being the team’s run game coordinator.

The 38-year-old McDaniel is considered one of the league’s up-and-coming offensive minds, and that has been the trend of late with NFL hiring processes, seeking out the next Sean McVay or Kyle Shanahan. For a Dolphins team hoping to see Tua Tagovailoa take the next step as a quarterback, hiring McDaniel sends the clear message that they want to surround him with a staff that will try to take advantage of his unique skillset as a quarterback.

McDaniel’s hire leaves just the Texans and Saints as the last two teams with vacancies.