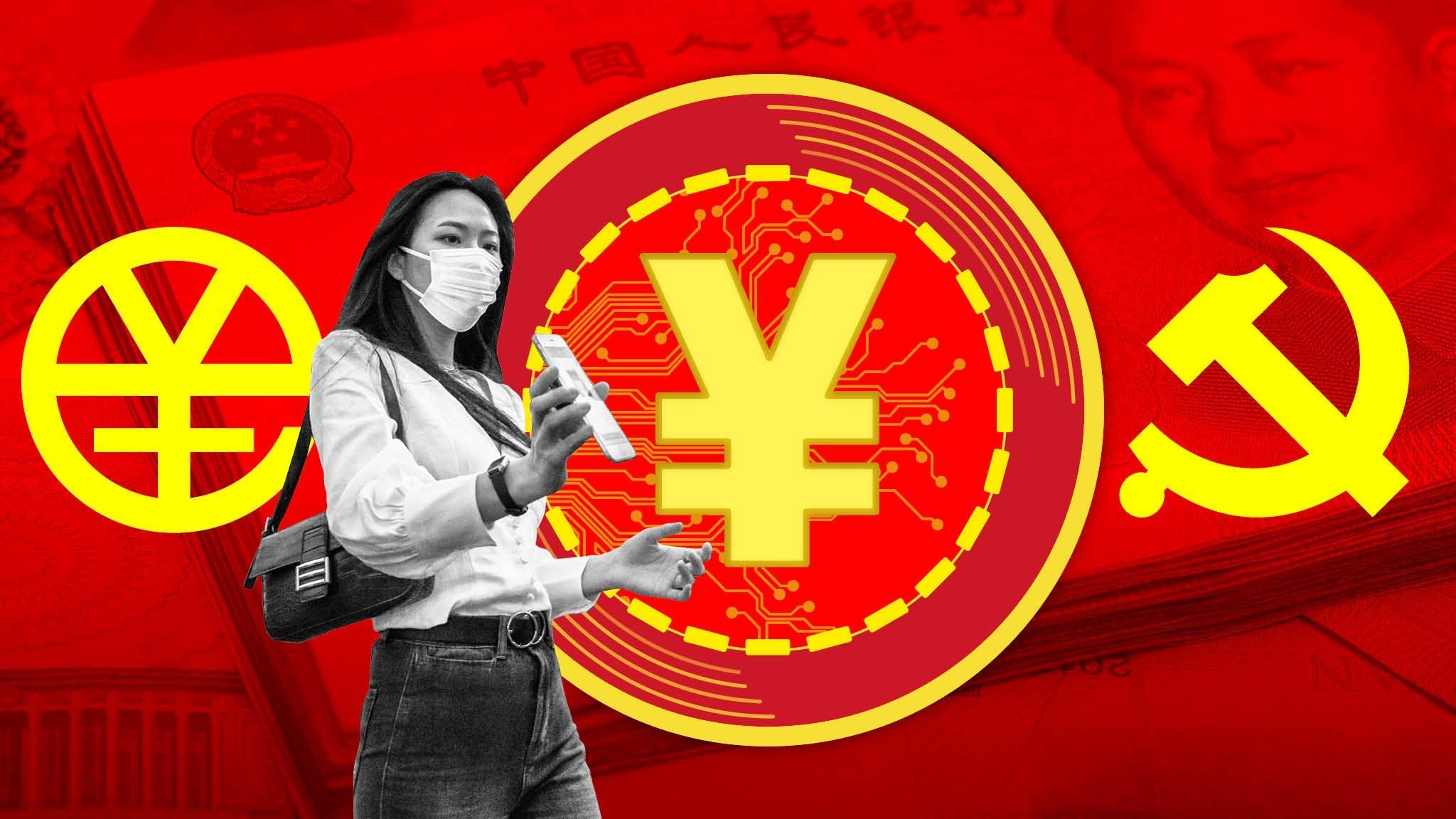 The digital yuan’s proposed impact on domestic Chinese and international financial markets is one that simply cannot be disputed. The Wall Street Journal has gone so far as to draw parallels between China’s original invention of paper currency to the digital yuan, proposing that it is a “re-imagination of money that could shake a pillar of American power.”

The digital yuan certainly has implications for soft and hard power projections within the Great Power Competition (GPC) space, with significant potential to alter the dollar’s steadfast foundation within the global financial system. In the same vein, the digital yuan is also significantly poised to affect the way global anti-money laundering (AML) initiatives are enforced. As the People’s Republic of China (PRC) continues to grow its global presence, the hope is that its native central bank digital currency (CBDC) system will help the PRC increasingly enforce global AML standards.

The simple truth is that the reality of a digital yuan may be much different, with the digital yuan having the potential to act as a money -aundering mechanism for threat entities throughout the world.

Money laundering within the PRC has become a notable problem as China increasingly seeks to attain “developed country” status. The PRC has attempted to placate private and public leaders in the AML space in the past by making money laundering a crime in 1997 and passing its first anti-money laundering law in 2006. More recent efforts have been represented through actions like China’s symbolic heading of the Financial Action Task Force (FATF) from 2019 to 2020 and the PRC issuance of over $25.9 million dollars in AML-related fines in Q1 2020, a nearly 400% increase than was issued in 2019.

Despite these efforts, the PRC has consistently remained a hub for significant money laundering activity on a global scale. China has been called the “world’s biggest source of ‘dirty’ funds,” with China accounting for nearly 50% of the $858.8 billion of illicit funds flowing into tax havens and western banks in 2010. Spanish prosecutors went so far as to call the PRC-owned Industrial and Commercial Bank of China (ICBC), the world’s largest bank by assets, a “conduit for laundering tens of millions of euros in illegal funds from tax fraud and smuggling” in 2017. Furthermore, weakness within the PRC’s judicial system make money laundering a relatively low-risk crime, providing tacit approval by the central government for individuals to engage in such activities. Additionally, while the PRC does exercise strict foreign currency controls and limited foreign exchange transactions on its citizens, informal remittance networks such as the 飛錢 (flying money) system continue to allow for money laundering by criminal organizations and other threat actors.

Money laundering remains a significant problem in China, and theoretically, the digital yuan will enable a government crackdown of such crimes. However, China’s CBDC may instead serve as a money laundering tool, enabling entities to transact without fear of foreign sanctions, taxes, or other governmental intervention.

Why would the PRC endorse money laundering?

China’s constant dealings with threat actors to include North Korea and Iran in the political, military, and economic realms support the use of the digital yuan to circumvent global AML initiatives. The implementation of the digital yuan would sustain the PRC’s relationships with these entities by enabling transactions between all parties, free from external government scrutiny through taxes, sanctions, or other forms of interference. The digital yuan’s centrally held status would act as a guarantee for these threat actors to conduct transactions, circumventing any AML regulations wholeheartedly.

Furthermore, another use case of the digital yuan is to solidify China’s status as a significant purveyor of illicit drugs such as meth and fentanyl.
Historically, the PRC has offered only “limited” cooperation in stopping cross-border drug smuggling, often refusing to cooperate with law enforcement around the world.. With well-known drug distribution pipelines spanning every continent throughout the globe, Chinese drug traffickers could utilize the digital yuan to ensure cross-border payments without fear of interdiction by law enforcement entities. This ability to bypass AML initiatives showcases another way the digital yuan could be used to global AML initiatives.

Central bank digital currencies have many use cases, with compliance with global AML laws being a significant benefit of CBDCs. However, the PRCs authoritarian nature and implied approval of otherwise-banned transactions will create an environment where the digital yuan will be used to circumvent global AML initiatives.

The PRC is known to have utilized its state-owned banking structure to funnel money to threat actors to include Iran’s Quds Force and North
Korea’s nuclear development program, among others. These cases represent just some of the known instances of the PRC utilization of its banks to support threat actors, with the full-fledged implementation of a PRC-backed CBDC serving only to further such efforts.

Other significant examples of money laundering through digital means, with an emphasis on cryptocurrencies, include a case in 2021, where Chinese nationals utilized cryptocurrencies, banks, and an informal Chinese network to launder over $30 million in drug profits for the Sinaloa
Cartel. Another case in 2020 saw Chinese nationals laundering over $100 million dollars in stolen cryptocurrency from a 2018 North Korean cyberattack on cryptocurrency exchanges, with $68 million dollars of these funds flowing through nine Chinese banks. A third case In 2020 originated from the usage of popular Chinese e-commerce sites like Pinduoduo to
make fraudulent purchases for the purpose of money laundering, with Chinese individuals making online purchases in amounts that were subsequently credited to their offshore gambling accounts.

The PRC has often facilitated the movement of illicit cash between borders through its banks, with some of this money even being laundered through American banks, as was described by documents detailing such transactions between North Korea, China, and the U.S. from 2008 to 2017, with this one known example amounting to over $174 million dollars. The implementation of a digital yuan would serve only to further ease such money laundering efforts between different threat actors and nations, with the PRC acting as the facilitator for such transactions.

The digital yuan is being touted as one of the world’s first developed CBDCs, with one of its most significant features being monetary access to individuals typically unserved by the traditional banking system. Another of the digital yuan’s purported benefits is to enable the PRC to ensure further compliance with global anti-money laundering laws. However, it is doubtful that the status quo within the PRC will change, with the digital yuan instead acting as the perfect mechanism of transaction between different threat actors and groups. The PRC’s past facilitation of such enterprises provides evidence to this point, with the PRC regularly acting as a facilitator of illegal remittances, skirting international anti-money laundering initiatives for its own gain and influence within the realm of Great Power Competition.