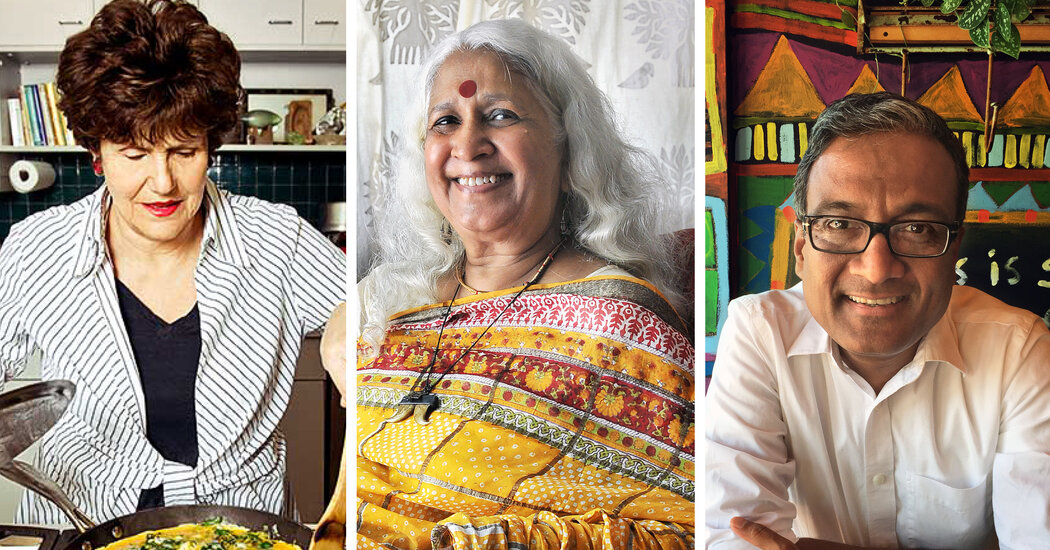 The Bene, or Bene Israel, is a group of Jews in India said to have arrived there many centuries ago. Esther David, who is a member of the community living in Ahmedabad, India, will discuss its food and traditions in a virtual event for the Museum of Food and Drink in New York City. Those foodways and customs have been preserved over time, as she describes in her book “Bene Appétit: The Cuisine of Indian Jews.” There will be a prerecorded session with Krishnendu Ray, a professor of food studies at New York University, followed by a live conversation between Dr. Ray and the food writer and New York Times contributor Joan Nathan