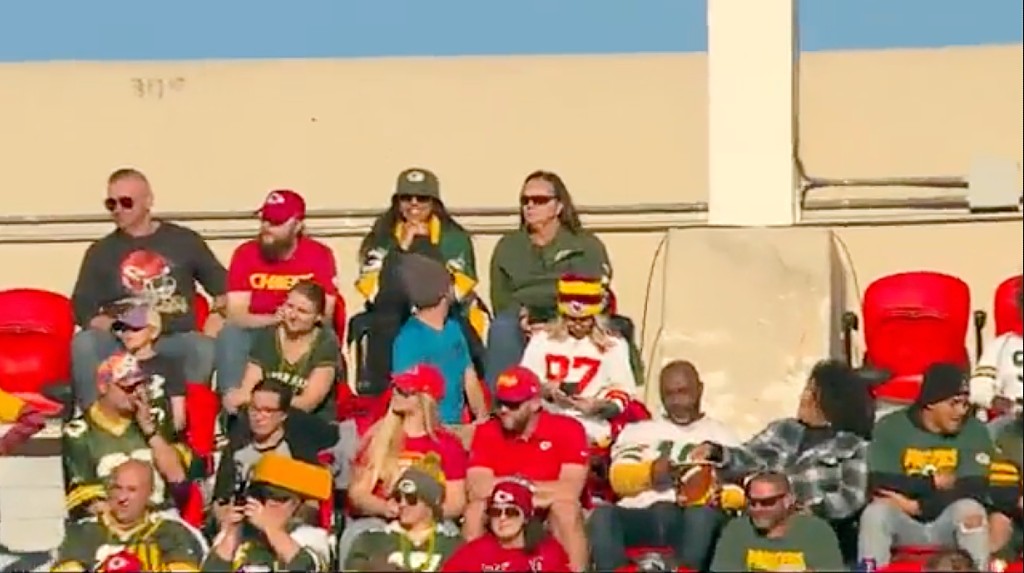 Jordan Love is in his second season with the Green Bay Packers after being taken late in the first round of the 2020 NFL Draft. That selection raised many eyebrows as Aaron Rodgers was showing no signs of slowing down and the bigger need seemed to be in adding more weapons around Rodgers.

It also irked Rodgers, who put forth an MVP campaign in 2020 and then tried to push his way out, causing quite the commotion this offseason. Ultimately, Rodgers returned and Love began Year 2 back on the bench watching the future Hall of Famer. However, in Week 9, Love found himself thrust into the starting lineup after Rodgers tested positive for COVID-19 and we learned he was unvaccinated. That has been a dominant story all week as Rodgers flaunted the league’s safety protocols for unvaccinated players leading to an investigation from the NFL and he then gave a wild interview in which he, among other things, said he took advice from Joe Rogan on what he should do instead of taking the vaccine. Terry Bradshaw ripped him on Sunday morning for being a “liar” and being selfish by refusing the vaccine, and all the talk going into Green Bay’s trip to Kansas City was on everything but what was going to happen on the field.

It was an incredibly difficult position for Jordan Love to be thrust into, but it also presented an opportunity in the national game of the week on Fox to showcase his skills. Hoping to enjoy a breakout from Love was his family, as his girlfriend and mom were in Kansas City for the occasion, albeit barely, as the Chiefs didn’t exactly come up with the best tickets for the young QB’s family.

They are quite literally in the last row, backs against the wall, doing their best to see what Love was doing on the field. It’s apparently where the Chiefs provide opposing player tickets typically, per Erin Andrews on the broadcast, which means Arrowhead is probably not a beloved place for visiting families.

Watch The Trailer For ESPN’s ‘The Greatest Mixtape Ever’ Doc