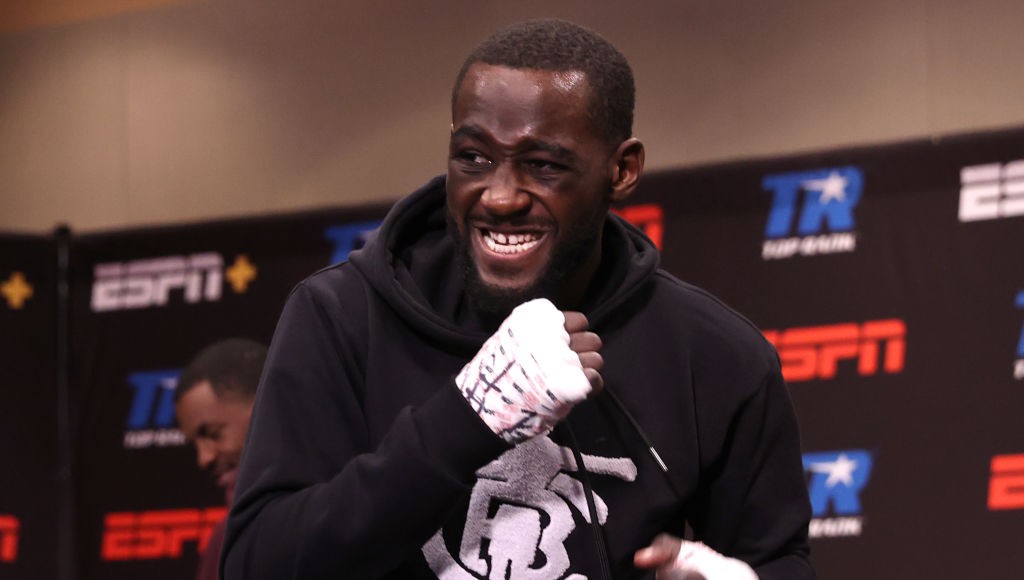 Terence Crawford stepped into the ring on Saturday night atop the pound-for-pound list for the first time in his career, and the WBO welterweight champ put both his belt and his P4P title on the line against Kell Brook. Brook, a former champion, was hoping to spoil Crawford’s celebration of his new position atop the pound-for-pound list by landing a big shot, and through three rounds he looked to be doing well, peppering Crawford with jabs and straight right hands that had even caused a little swelling around the champ’s right eye.

However, in the third round, Crawford stepped up his aggression after a slow start as he is wont to do, and with a quick flurry and a timely jab that knocked Brook through the ropes, he flipped the fight. After referee Tony Weeks allowed Brook to continue, Crawford pounced and quickly ended things with another combination that caused Weeks to step in and end it.

After the knockout, you could see Brook in his corner asking his trainers “what happened?” as Crawford’s swift and sudden onslaught had the former champ effectively out on his feet.

It was the kind of performance we’ve come to expect from Crawford who, after the fight, was joined by Top Rank promoter Bob Arum to discuss his future as they called out IBF and WBC champ Errol Spence Jr. for dodging Crawford, while Crawford continues to push for a Manny Pacquiao fight, which Arum says he thinks they can get done for 2021 somewhere in the Middle East (one would expect that to be Dubai).