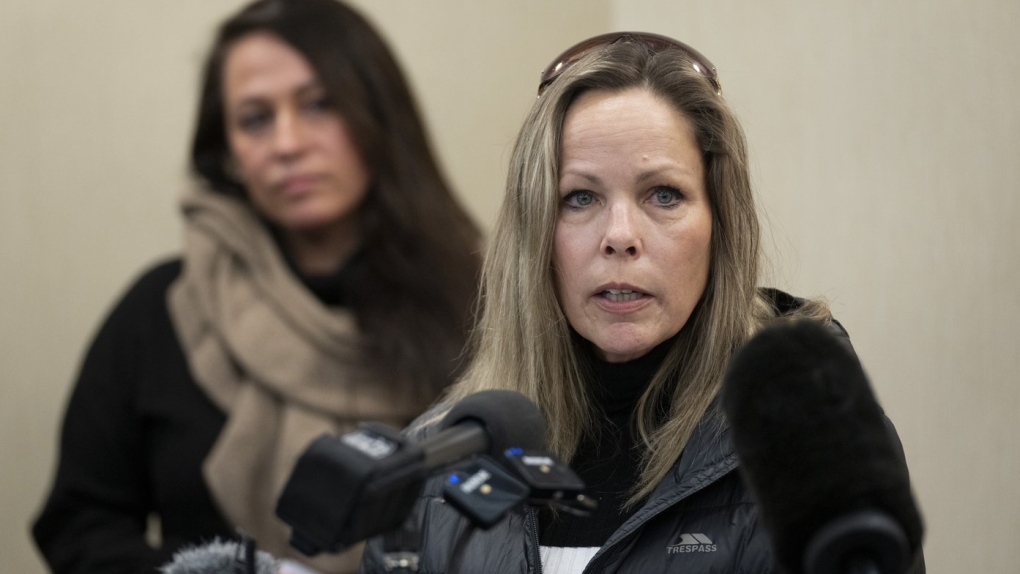 
Tamara Lich, an organizer of the “Freedom Convoy,” is set to appear in an Ottawa court today for a bail hearing after being arrested last week for allegedly breaching one of her bail conditions.


She was arrested in Medicine Hat, Alta., where she lives, on a Canada-wide arrest warrant sought by the Ottawa police.


Police transported her to the capital and she briefly appeared before an Ottawa judge on Thursday before remaining in custody over the weekend.


Lich was a key figurehead of the massive protest that overtook the capital’s downtown streets for more than three weeks in February.


She and fellow protest organizer Chris Barber are jointly accused of mischief, obstructing police, counselling others to commit mischief and intimidation.


She was released with a long list of conditions, including a ban from all social media and an order not to support anything related to the “Freedom Convoy.”


Police have not said which condition she’s accused of breaching.


This report by The Canadian Press was first published July 5, 2022.


This story was produced with the financial assistance of the Meta and Canadian Press News Fellowship.