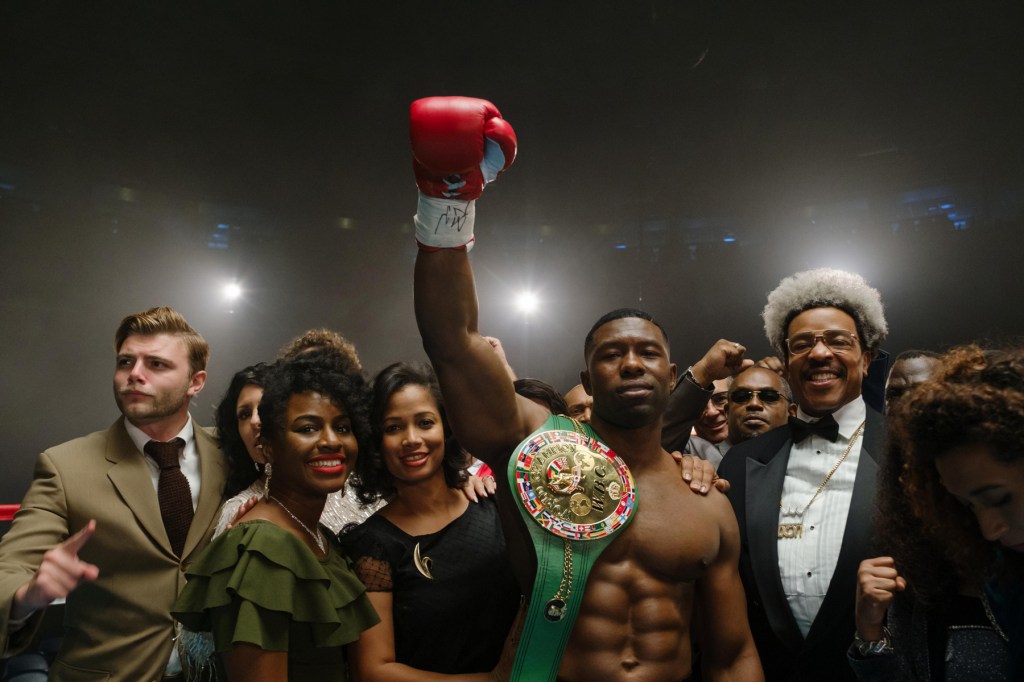 It’s been 25 years since Mike Tyson bit part of Evander Holyfield’s ear off during a heavyweight championship bout in Las Vegas, forever changing his persona and legacy. It’s been almost 20 since he got his facial tattoo. That ink has since been removed, but it also left his mark on our vision of the iconic boxer as a wild, unpredictable force with a gift for self-sacrifice.

Mike should expand that legacy by taking us all the way back to the beginning over the course of 8 episodes. Written by I, Tonya screenwriter Steven Rogers and led by showrunner Karin Gist (Our Kind of People), the series stars Moonlight‘s Trevante Rhodes as Tyson, mildly lisping his way through what looks like an absolutely dynamite performance. With the I, Tonya pedigree (including director Craig Gillespie on board), there’s a hint that the series will follow the same vibe of comic tragedy and smirking heartache, which might be well-suited to a figure so thoroughly misunderstood. But beyond Tyson himself, the official synopsis of the show promises it “examines class in America, race in America, fame and the power of media, misogyny, the wealth divide, the promise of the American Dream and ultimately our own role in shaping Mike’s story.” It would be impossible not to, right?

In addition to Rhodes, the show features Russell Hornsby as fight promotor and mentor Don King, Laura Harrier as Robin Givens, Harvey Keitel as trainer Cus D’Amato, Li Eubanks as Desiree Washington, as well as a handful of actors passing through pretending to be famous people of the 1990s. Mike hits Hulu August 25th.