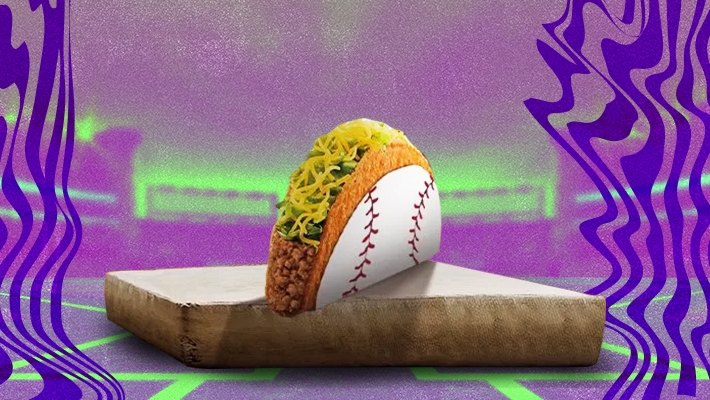 You can’t deny the wonder of a free taco, even if it’s from Taco Bell. To celebrate the World Series, Taco Bell has brought back its “Steal a Base, Steal a Taco” promotion for Taco Bell Rewards Program members and the average American Taco Bell stan.

The giveaway is pretty simple. If someone steals a base during any game of the World Series, Taco Bell will give you a free Doritos Locos Taco. Sure, we’re only talking about a single taco per base stolen. And sure, it’s only a $1.89 value. But, it’s still a free taco for doing pretty much nothing. Hell, you don’t even have to watch the World Series to get your free taco. Taco Bell will inform the world every time a base is stolen via their social media, so that you know when to head to the Bell and Live Mas with a free taco in your hand.

You need to be a Taco Bell Rewards Program member if you want to get your taco before everyone else. If you weren’t already by mid-day yesterday Pacific time, then you’re going to have to wait until next year’s World Series to get your free and early Doritos Locos Taco. Otherwise, you’ll have to wait for the date Taco Bell announces (via social media) for their free taco giveaway day. You’re also limited to one taco per person or per account until supplies last during each stolen base giveaway.

And hey, there’s already a stolen base on the books! So if you’re already a member, it’s yours. Check out the pickup time below.