Long lines are forming outside bus stations across Sydney, while roads are choked with traffic as the city's rail network grinds to a halt.

All train services have been cancelled for today, with commuters and rail workers alike blindsided by the shutdown which was only announced overnight.

Rail, Tram and Bus Union (RTBU) employees turned up to work this morning to find out no trains were running, with officials denying a strike caused the shutdown. 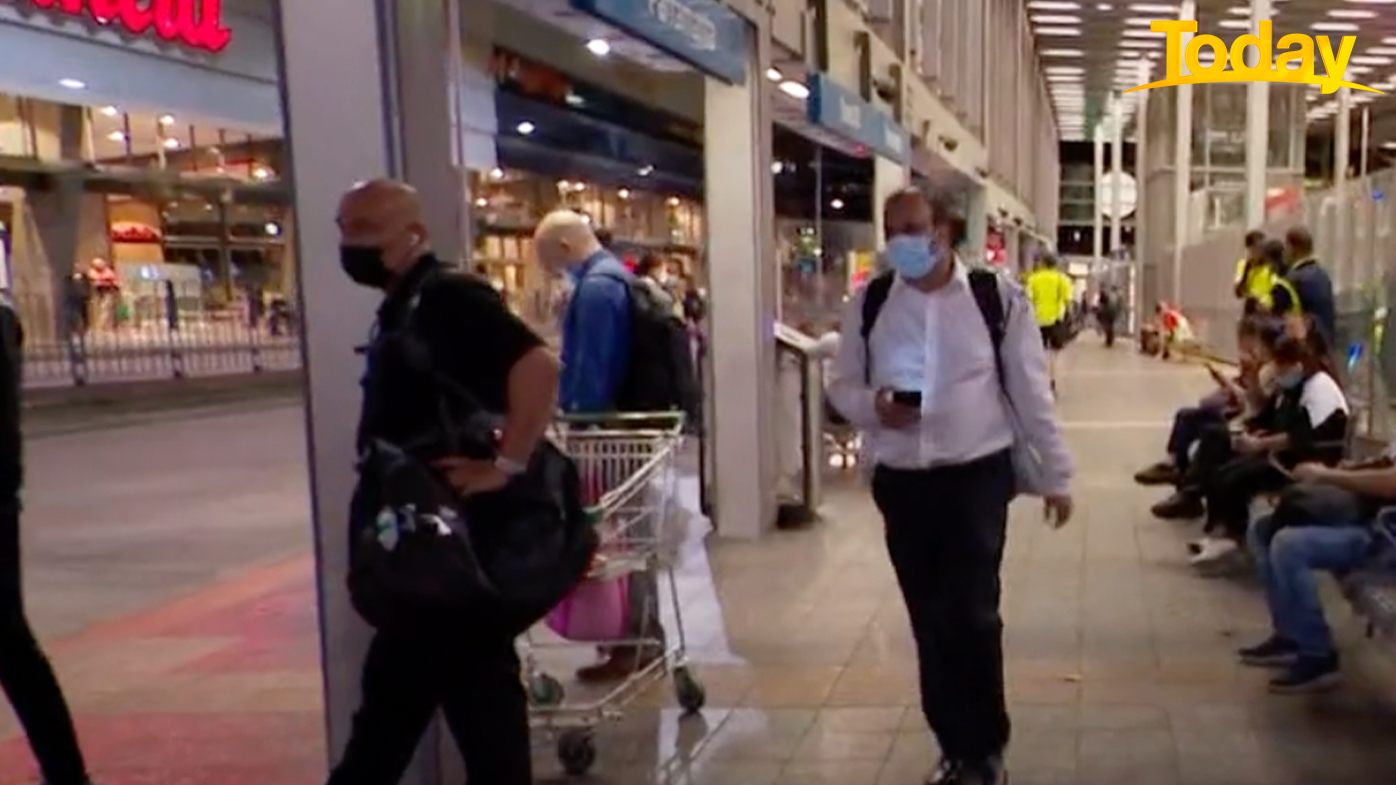 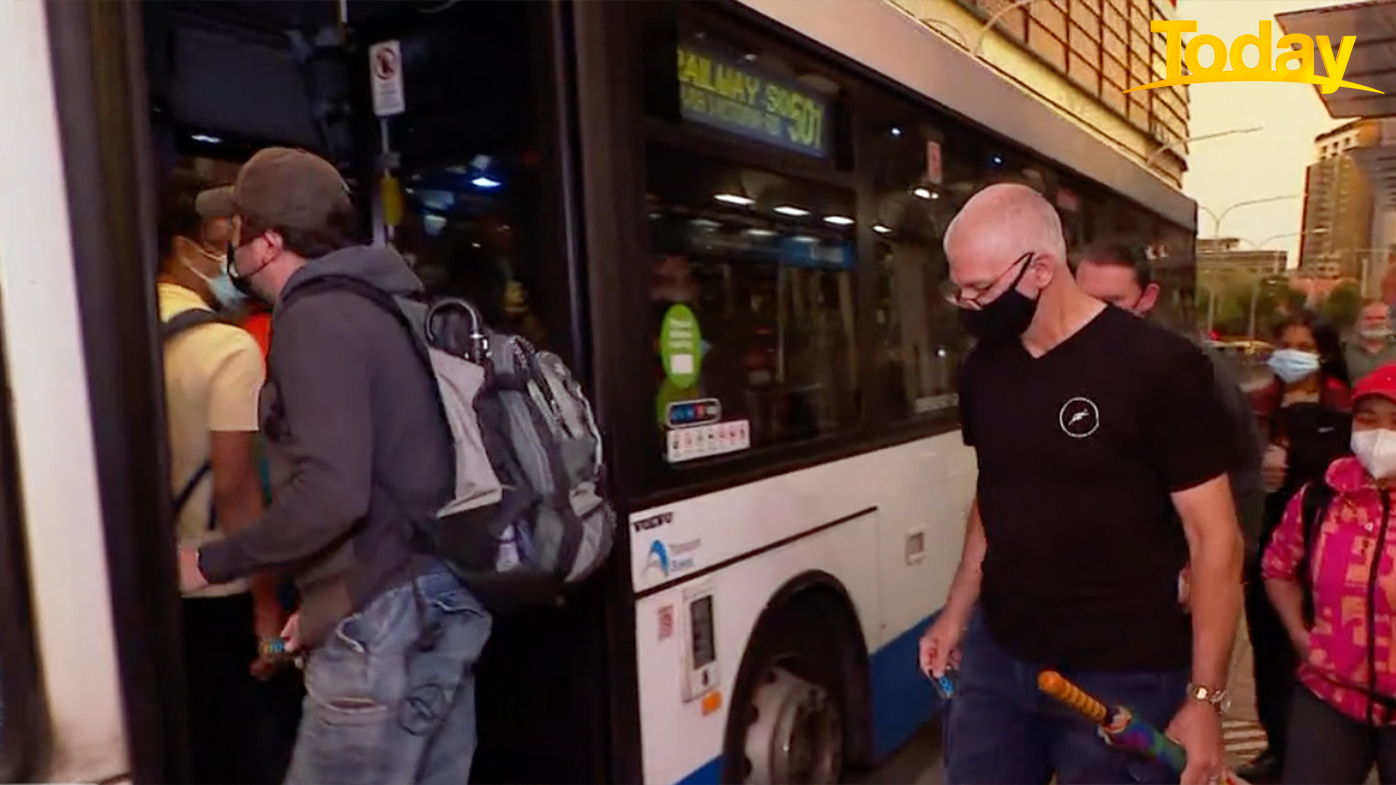 RTBU NSW Secretary, Alex Claassens said "all members were at work, ready to work" under current reduced timetables, and accused the government of shutting down the workforce after negotiations broke down on Sunday when an accepted enterprise agreement was later rejected.

"This is not a strike, we are not on strike — we are ready to work at a minutes notice," Mr Claassens said.

"But at the end of the day our members have a right to negotiate a fair enterprise agreement."

Mr Claassens said he had been blindsided by the shut down 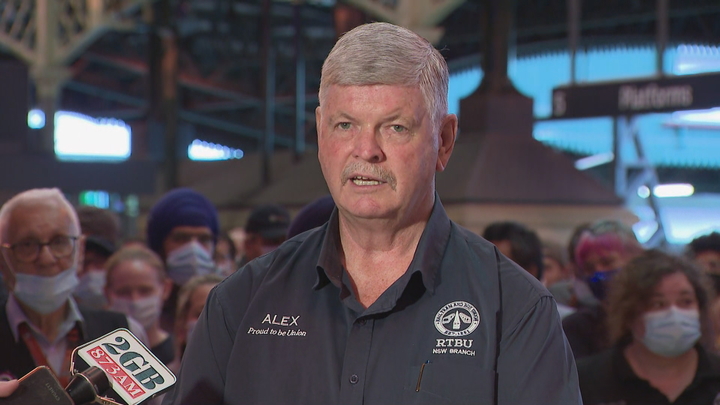 "I went to bed last night, nice and tidy at 9:30pm thinking everything was okay in the morning. There would be some disruptions, it was never going to be perfect, but our people were there ready to work.

"You can imagine my shock this morning waking up knowing the government has done the most low and dastardly thing.

"They locked out our workforce and they've inconvenienced the people of NSW just because it was going to be a little bit difficult. While there are a "range of things" members are asking for, Mr Claassens said ensuring the safety of the network is the priority.

"It's not about money, it's always been about safety issues about protections against privatisation. It's also been about commuters to make sure we maintain a safe and clean network.

However Minister for Transport David Elliott refuted the claim the state government forced the lockout.

"I have been negotiating with unions for 20 years and I haven't seen this sort of behaviour for quite some time," he told 2GB.

"Why the hell would I want a strike to occur the day universities are going back?

"They cannot use the city's transport system for some sort of terrorist-like activity." 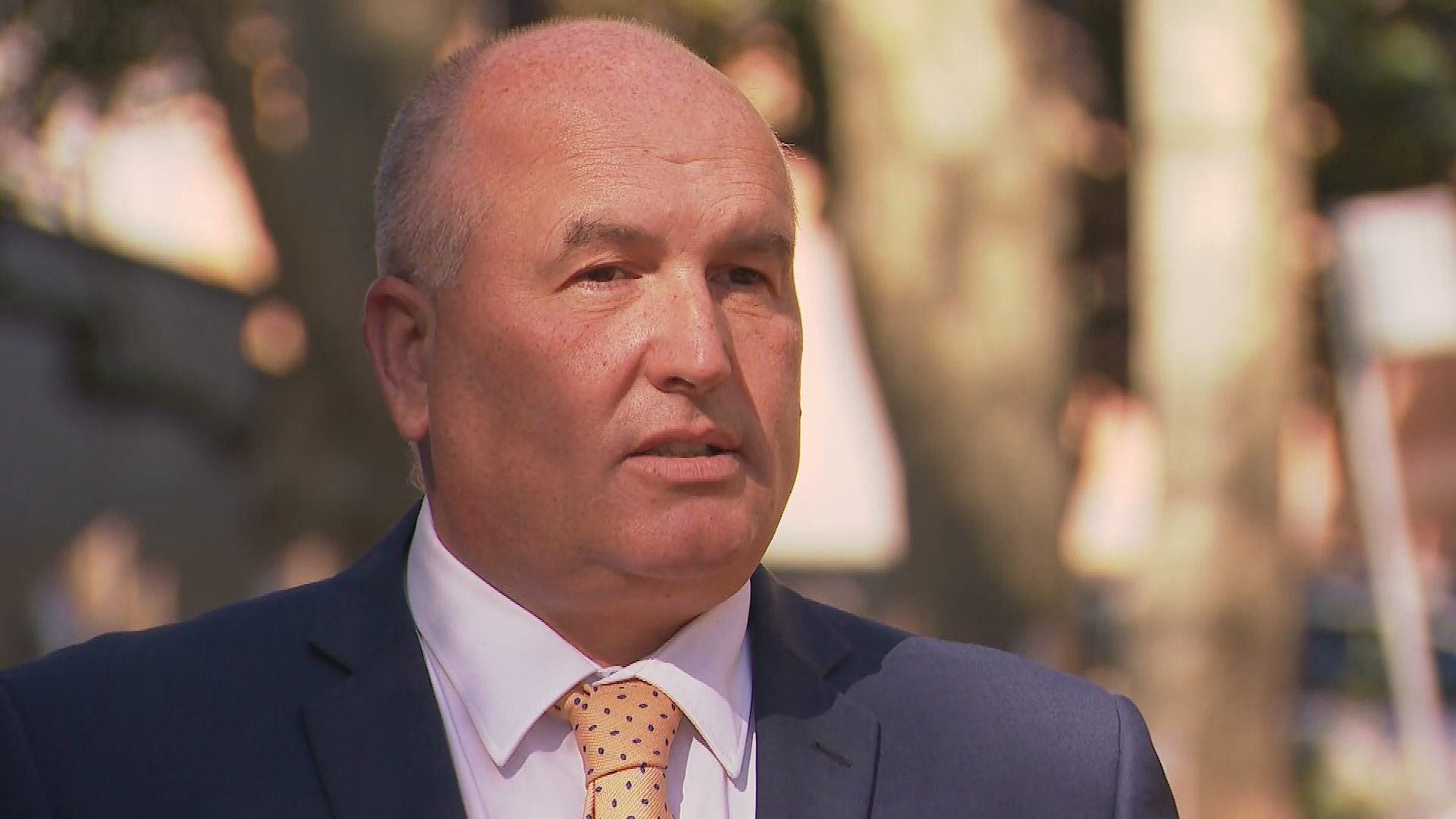 The industrial action was announced overnight in a series of tweets by Transport for NSW, where it was stated all rail services will be impacted.

Commuters have lashed the move, saying they were given little to no warning.

"It would be better if they could inform earlier so that we could manage alternative transportation," one commuter from Parramatta told 9News.

Another said: "I am late now. I just have to wait until the bus comes." 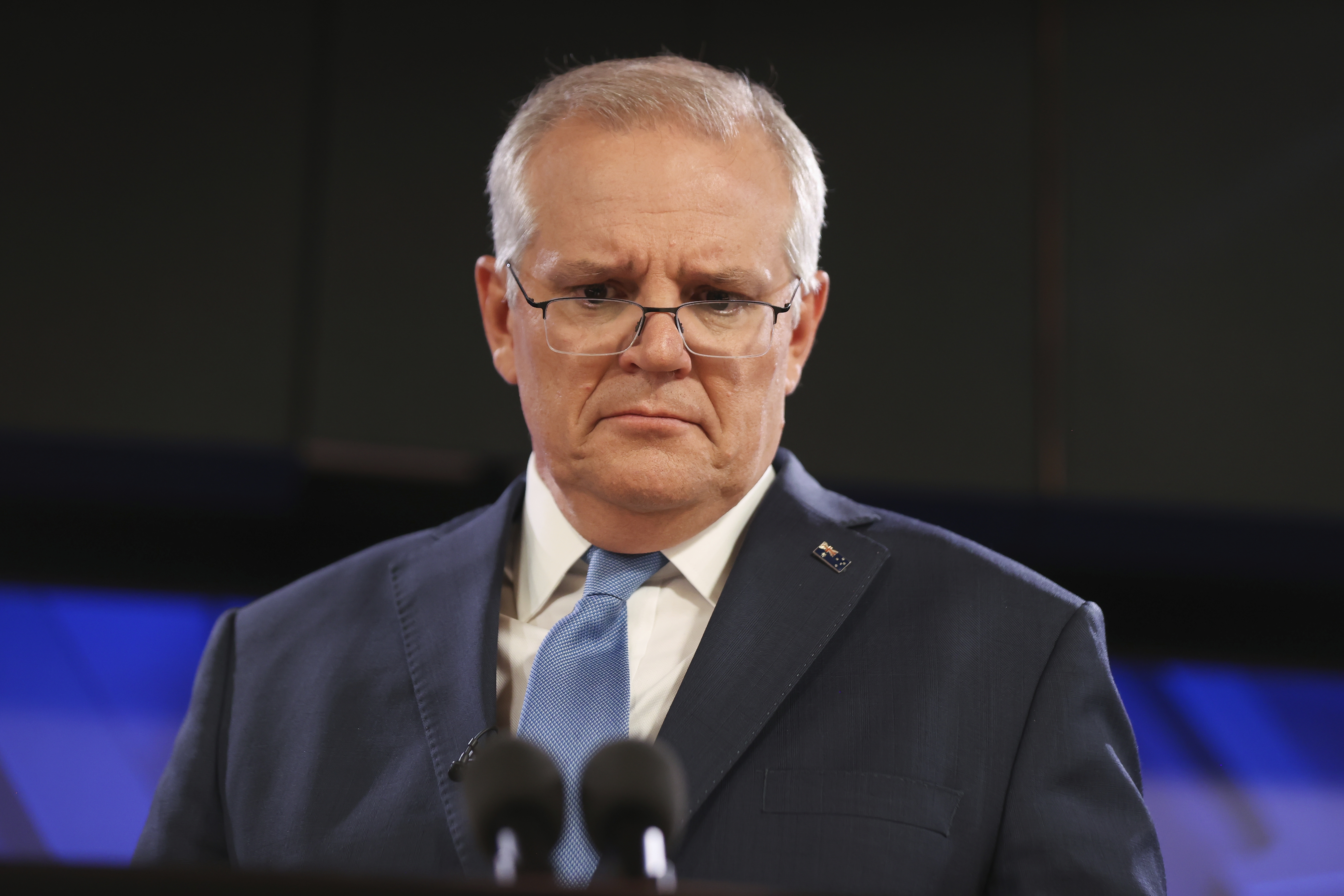 Prime Minister Scott Morrison said the last minute decision was not respectful to those trying to get to work or school.

"Honestly the disrespect being shown to their fellow Sydneysiders who are going about their day," he told 2GB.

Delays of up to 15 minutes are being reported in Bankstown.

Long lines of traffic have formed on the M5 motorway, which connects the western suburbs to the CBD.

On Twitter, Transport for NSW said all rail services will be impacted. 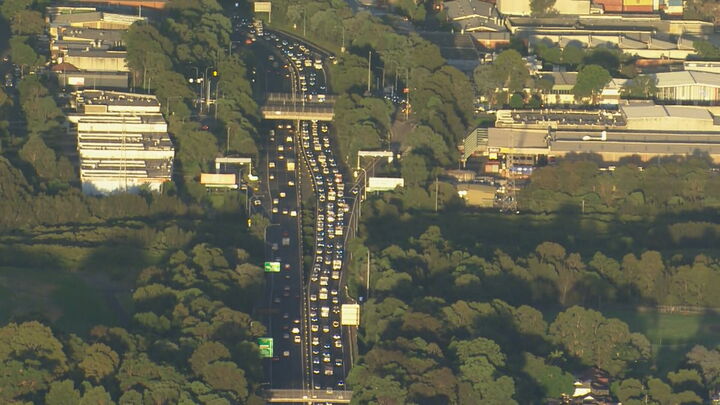 "Sydney Trains and NSW TrainLink intercity services are not running today due to industrial action," it wrote.

The strike comes amid a long-running dispute over safety provisions and conditions between the Rail, Tram and Bus Union (RTBU) and the NSW government.

In a statement the RTBU called an attempt by the state government to block the industrial action "shocking". 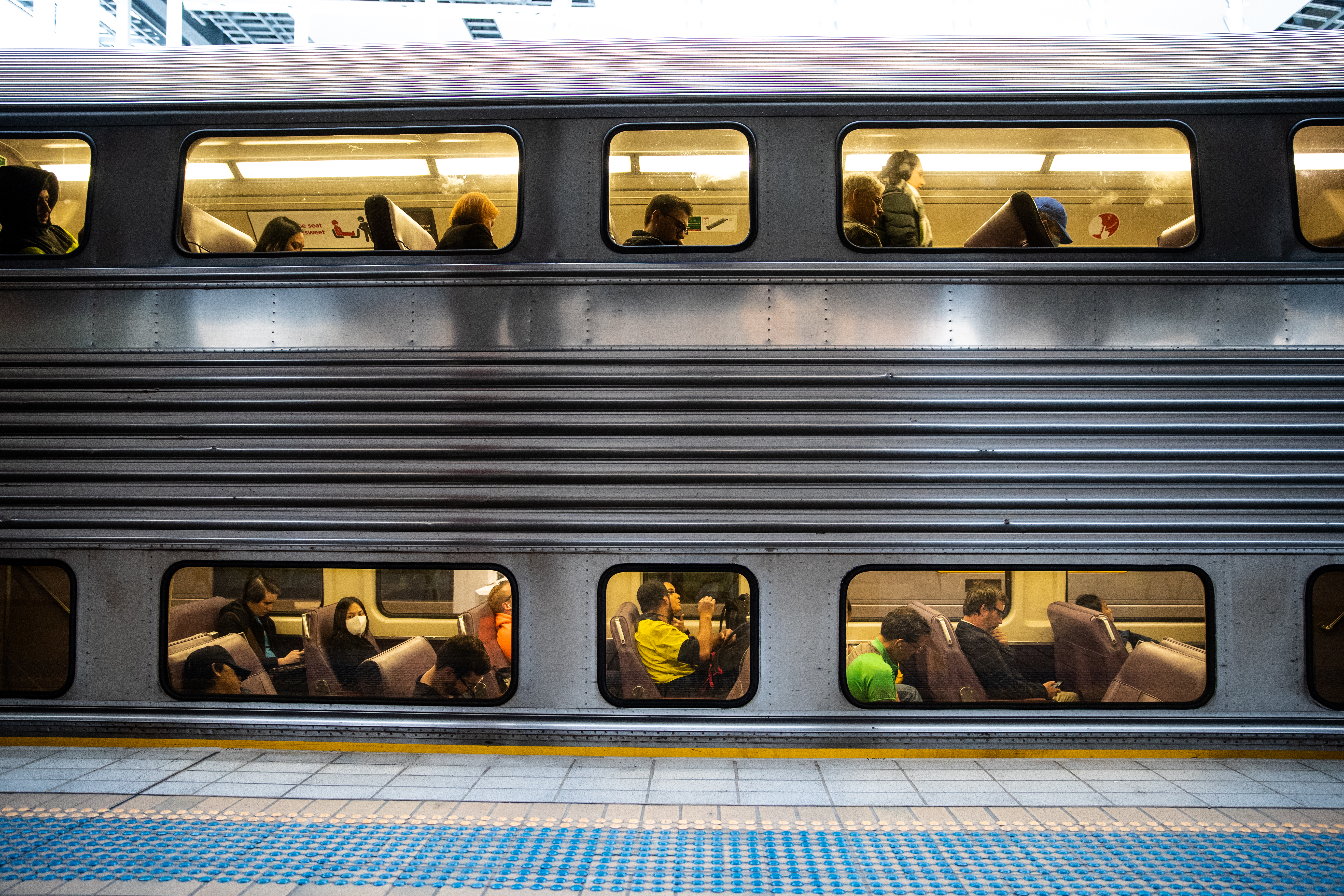 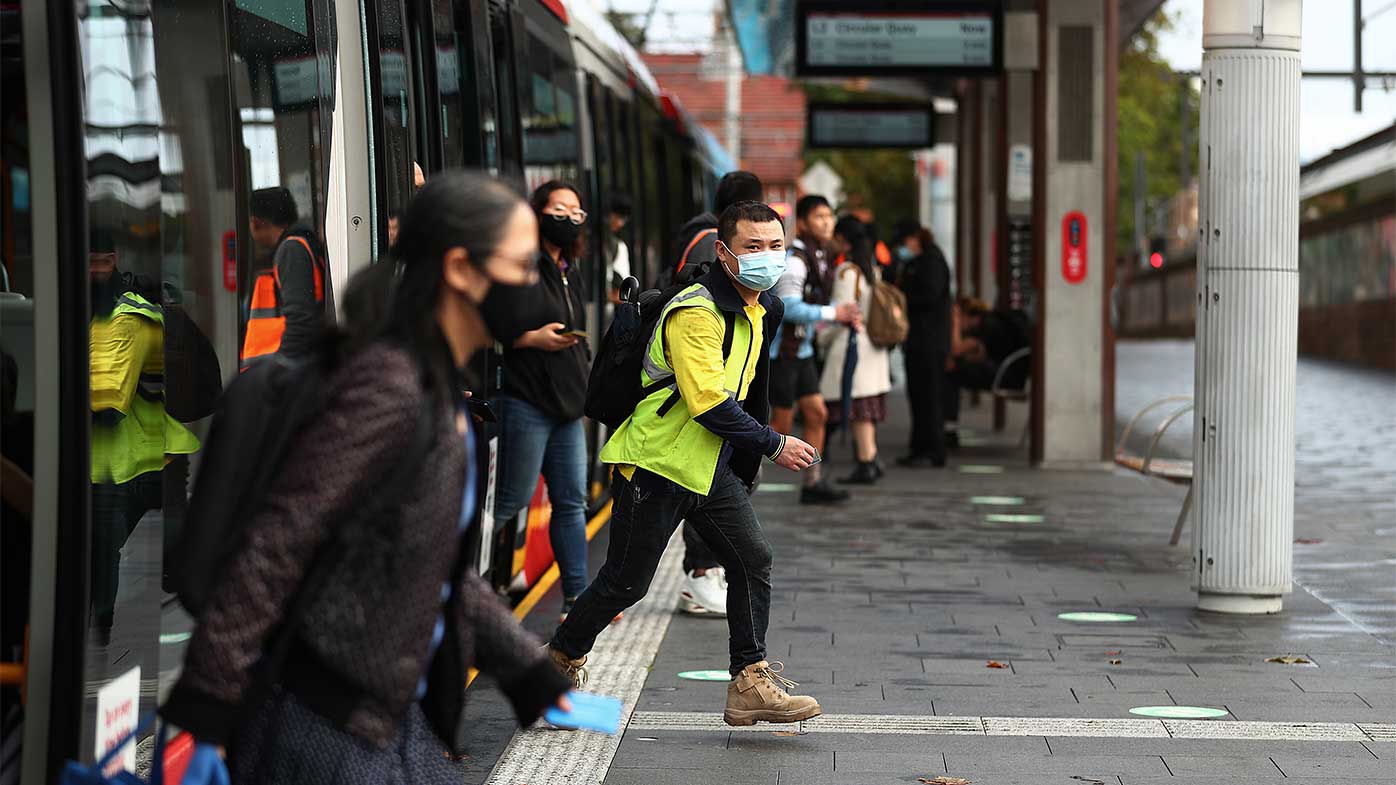 "The NSW Government's treatment of Sydney and NSW Trains workers and commuters has been appalling for a long time, but bringing in expensive lawyers in a bid to silence workers who are merely trying to get their safety concerns heard is a new low," Mr Claassens said.

"We don't have any choice but to continue to take action. We're choosing not to strike at this point, but we're hoping that our actions will finally make the NSW Government listen."

The strike action is expected to run for a fortnight.