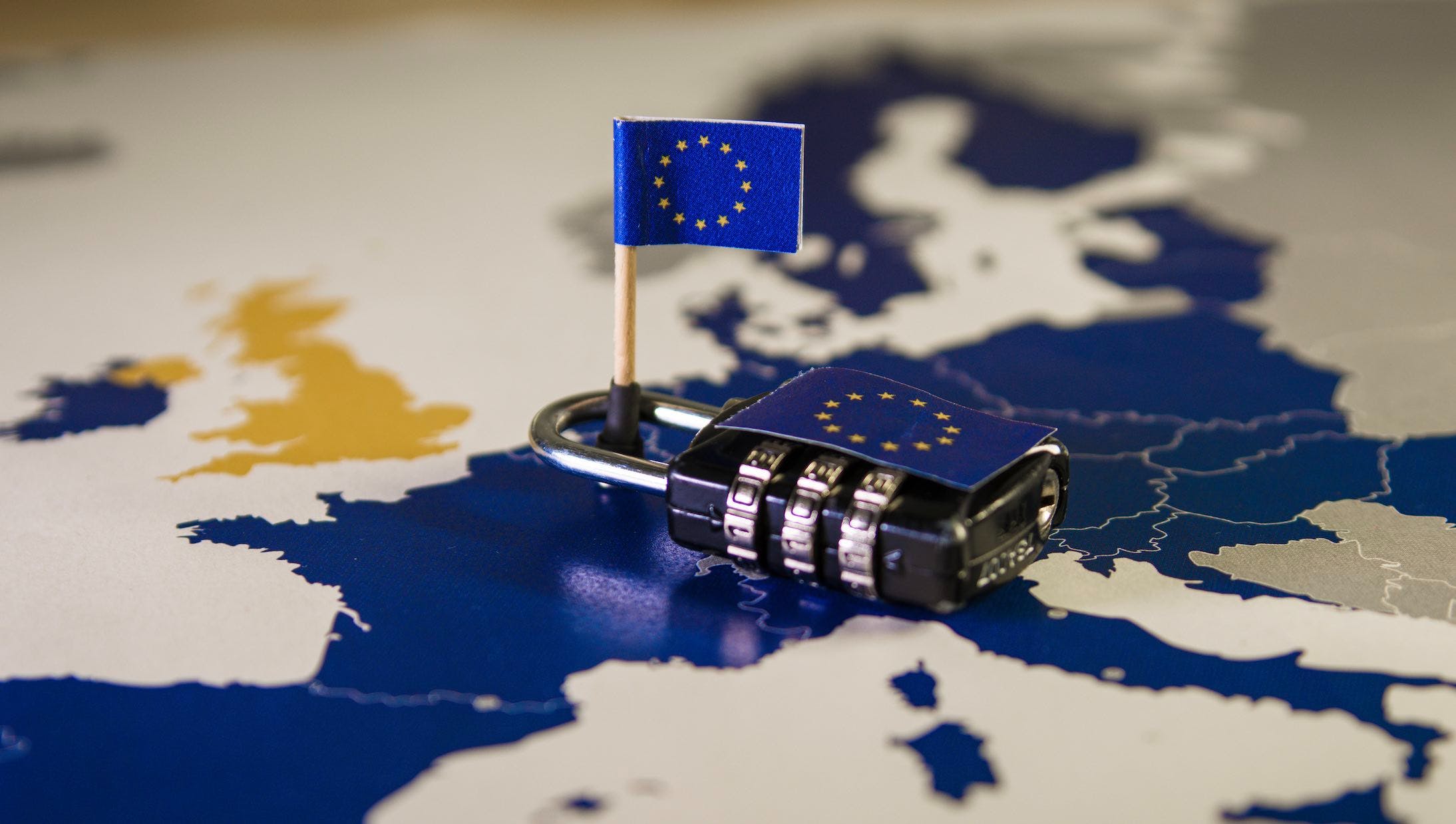 The move may force U.S. tech giants to change their core business practices and shift their previously anti-competitive stances. The Digital Markets Act (DMA) was proposed by EU antitrust chief Margrethe Vestager last year, with the goal of giving rivals a better chance of survival in a market dominated by big tech.

“What we want is simple: Fair markets also in digital,” Vestager said in a statement. “We are now taking a huge step forward to get there—that markets are fair, open, and contestable.”

The new rules apply to companies designated as “gatekeepers” by the EU—companies providing “core platform services” such as social networks or search engines that have a market capitalization of at least €75 billion or an annual turnover of €7.5 billion. The “gatekeepers” designation puts tech giants like Apple, Google, and Meta (formerly Facebook) clearly in the crosshairs of the new regulations.

Under the new act, companies will be forced to include interoperability for their messaging platforms, effectively expanding user choice in messaging services and empowering consumers to switch from tech services they object to.

Interoperability would allow a person who uses a service like Meta’s WhatsApp or Facebook Messenger to communicate with someone in Apple’s iMessage.

It will also require explicit consent from the user for companies to combine personal data for targeted advertising and limit the number of times a company can ask for consent if the user already declined.

Fines for non-compliance with the new regulations would be up to 10% of global annual turnover or 20% for repeat offenders.

“This agreement seals the economic leg of our ambitious reorganization of our digital space in the EU internal market,” EU Commissioner for the Internal Market Thierry Breton said in a statement. “We will quickly work on designating gatekeepers based on objective criteria. Within 6 months of being designated, they will have to comply with their new obligations.”

Other rules for major tech companies include a ban on ranking their own products or services higher than others, restricting the pre-installation of software applications, and a requirement to allow app developers access to the “​​supplementary functionalities of smartphones” like chips that big tech use to facilitate exclusive payments like Apple Pay.

The EU will be solely responsible for enforcing the new rules, but may not start right away. Text within the agreement allows for the possibility of engaging in a dialogue with tech companies instead of immediately enforcing fines.

The rules still have to gain approval from the EU Parliament and Council, with a six-month grace period for member states to implement the rules after final approval.

The post Sweeping new EU regulations could drastically change how big tech does business appeared first on The Daily Dot.