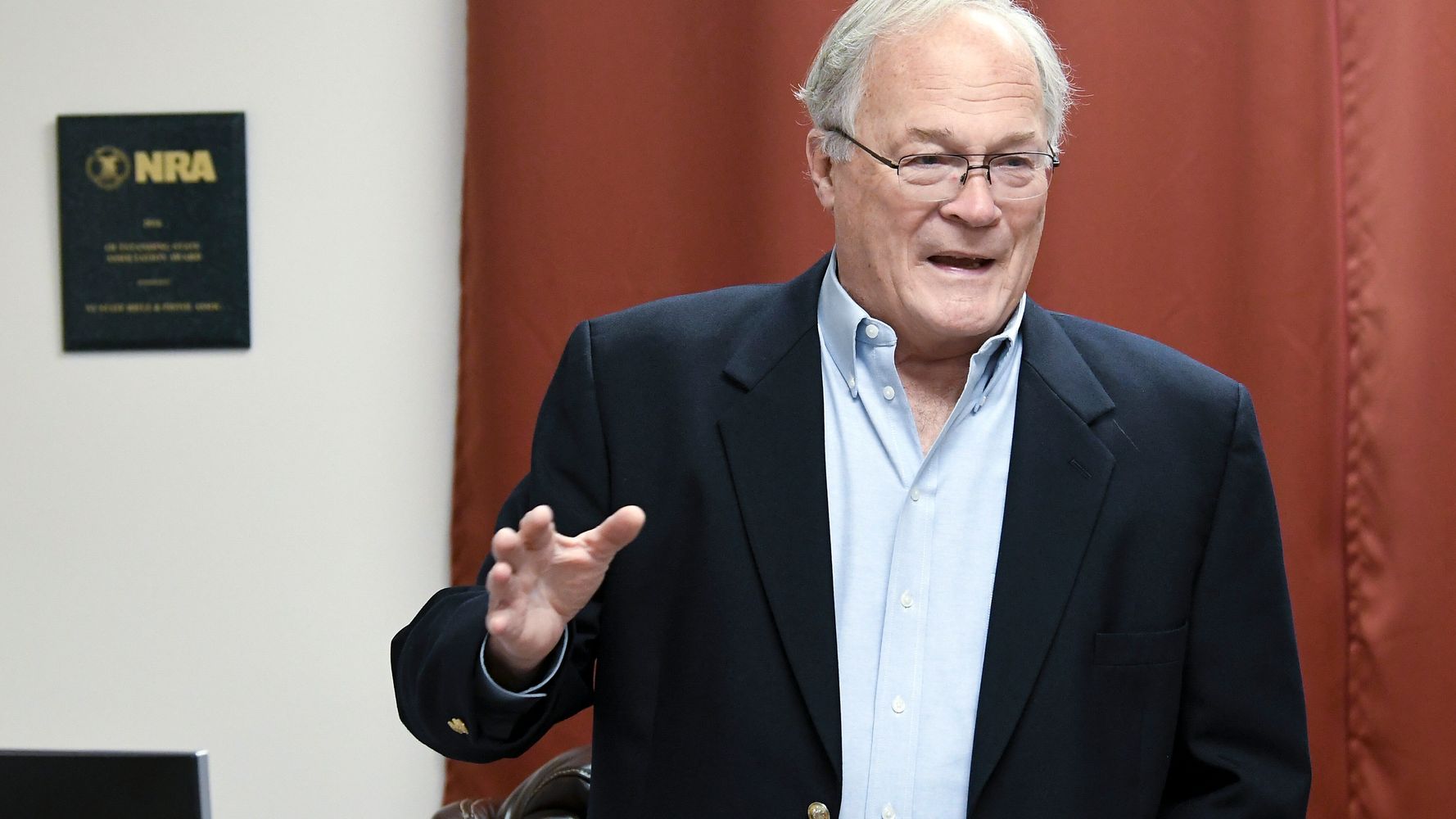 WASHINGTON (AP) — The Supreme Court is set to hear arguments in a gun rights case that could lead to more guns on the streets of New York and Los Angeles and threaten restrictions on guns in subways, airports, bars, churches, schools and other places where people gather.

The case before the court Wednesday centers on New York’s restrictive gun permit law and whether limits the state has placed on carrying a gun in public violate the Second Amendment.

Gun rights advocates including the New York State Rifle & Pistol Association and two private citizens challenging the law hope that the court with a 6-3 conservative majority is poised to side with them. They want the court to say the New York law is too restrictive, which could call into question similar laws in other states. Such a ruling could dramatically increase the number of people eligible to carry firearms as they go about their daily lives.

The court last issued major gun rights decisions in 2008 and 2010. Those decisions established a nationwide right to keep a gun at home for self-defense. The question for the court now has to do with carrying a gun in public for self-defense.

In most of the country gun owners have little difficulty legally carrying their weapons when they go out. But about half a dozen states, including populous California and several Eastern states, restrict the carrying of guns to those who can demonstrate a particular need for doing so. The justices could decide whether those laws, known as “may issue” laws, can stand.

The arguments come as gun violence has surged. Gun control groups say if a high court ruling requires states to drop restrictions, the result will be more violence. Gun rights groups, meanwhile, say the risk of a confrontation is precisely why they have a right to be armed for self-defense.

The New York law the court is reviewing has been in place since 1913 and says that to carry a concealed handgun in public for self-defense, a person applying for a license has to demonstrate “proper cause,” an actual need to carry the weapon. Applicants who get a license are either issued an unrestricted license, which gives them broad ability to carry a weapon in public, or a restricted license allowing them to carry a gun in certain circumstances. Those circumstances include for hunting or target shooting, when traveling for work or when in backcountry areas.

New York says if the Supreme Court sides with the challengers to the law it would have “devastating consequences for public safety,” invalidate longstanding laws like New York’s and jeopardize firearm restrictions that states and the federal government have in place where people gather, from airports to schools.

The Biden administration, which is urging the justices to uphold New York’s law, says California, Hawaii, Maryland, Massachusetts, New Jersey and Rhode Island all have similar laws that could be affected by a ruling from the court. Connecticut and Delaware also have “may issue” laws, though they are somewhat different.